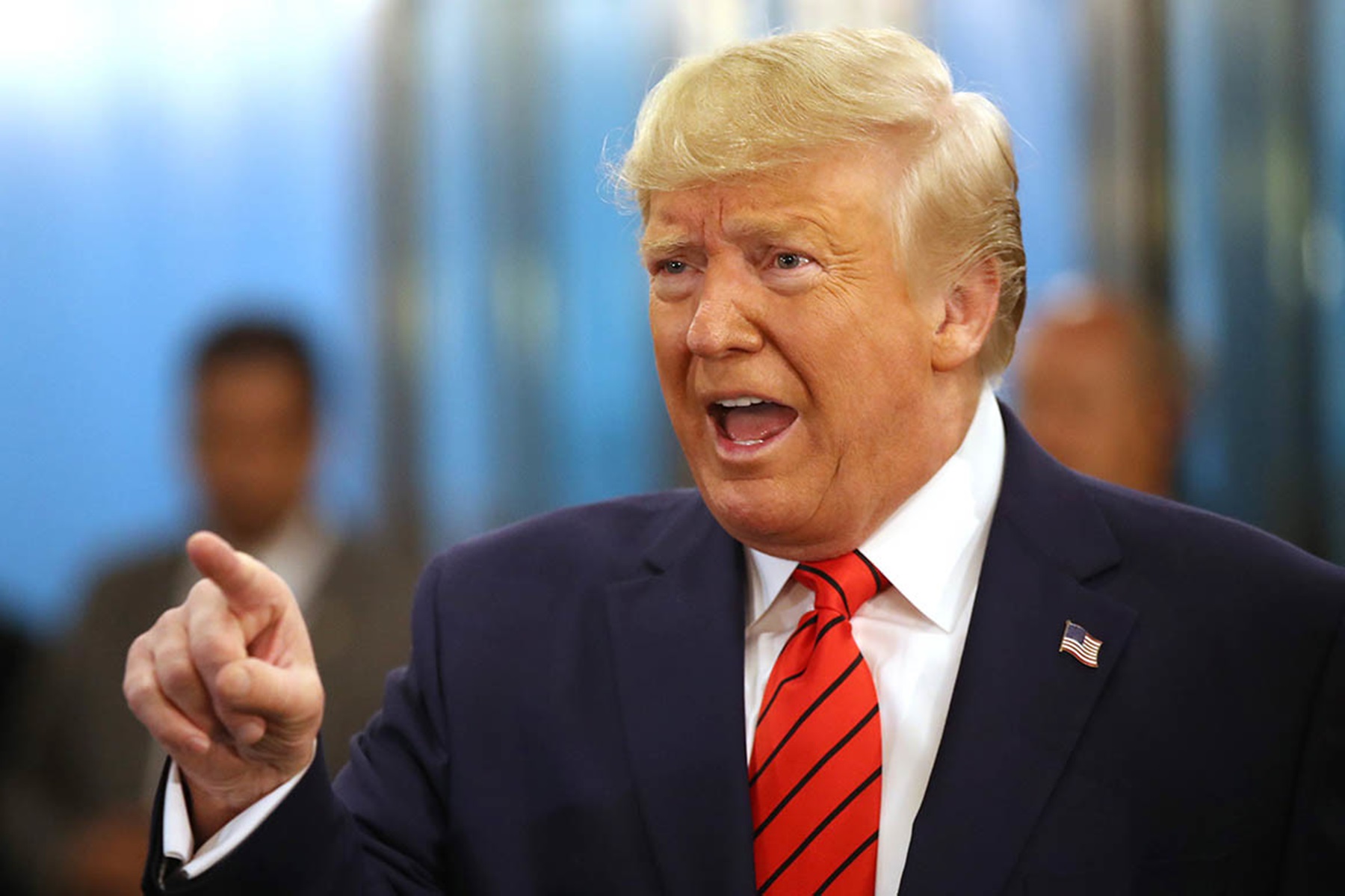 A bitter war of words is currently taking place between President Donald Trump and a significant player on his favorite new network — Fox News.

It all began after Trump took to social media, of course, to launch a nasty attack on “Fox News Sunday anchor Chris Wallace for an interview he did not like with House Minority Whip Steve Scalise (R-La.), which focused the House’s impeachment inquiry into Trump’ dealings with Ukraine’s president.

The president had a few choice words for Wallace and his colleague, Neil Cavuto, rushed to defend him and other journalists.

POTUS said the following on Twitter: “@SteveScalise blew the nasty & obnoxious Chris Wallace (will never be his father, Mike!) away on Chris’s Chris’s lowest-rated (unless I’m I’m on) morning show. This kind of dumb and unfair interview would never have happened in the @FoxNews past. Great job, Steve!”

The former reality TV turned politician was not done.

He added: “”….Comcast (NBC/MSNBC) Trump haters, who do whatever Brian & Steve tell them to do. Like CNN, NBC is also way down in the ratings. But @FoxNews, who failed in getting the very BORING Dem debates, is now loading up with Democrats & even using Fake unsourced @nytimes as….”

Trump went on to say: “…a “source” of information (ask the Times what they paid for the Boston Globe, & what they sold it for (lost 1.5 Billion Dollars), or their old headquarters building disaster, or their unfunded liability? @FoxNews is changing fast, but they forgot the people who got them there!”

Cavuto went on to say: “My colleague Chris Wallace has discovered again the president doesn’t distinguish. Let’s Let’s just say [Trump] doesn’t like Chris for challenging Scalise on that.”

Cavuto concluded by: “People will always see things through the prism of their own set of beliefs. I get that. The best we can do as journalists is be fair to all, including you, Mr. President. That’s That’s not fake doing that. What is fake is not doing that. What is fake is saying Fox never used to do that. Mr. President, we have always done that

Fox News has Sean Hannity and Tucker Carlson, who back Trump no matter what. 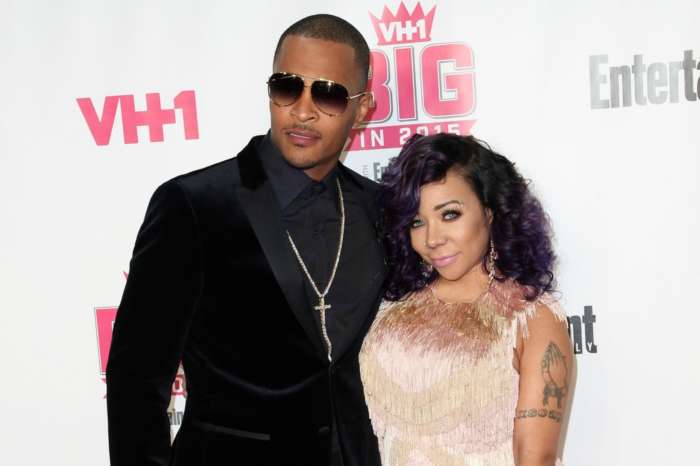 T.I. And Wife Tiny Harris Will Address The Controversy Around Deyjah Harris' Virginity On Jada Pinkett Smith's Show -- Will The Rapper Apologize For Humiliating His Daughter?