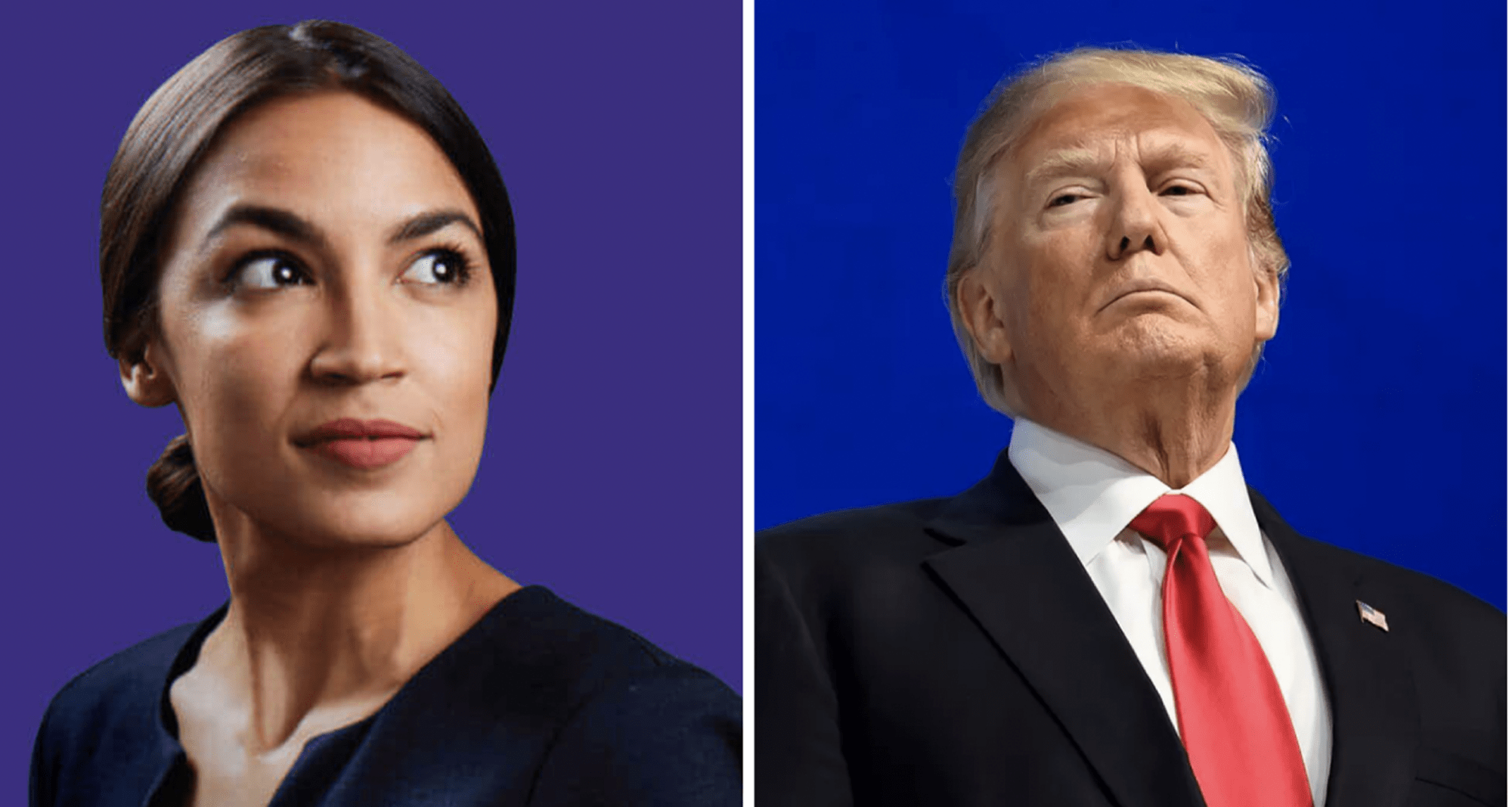 It is Donald Trump against Alexandria Ocasio-Cortez in a fascinating war of words that has captivated the nation.

The first one to attack was the president who decided to mock and ridicule U.S. Rep. Ocasio-Cortez, D-N.Y, for being “young bartender.”

Earlier this week, at a political event, Trump laughed at Ocasio-Cortez’s Green New Deal and said it was put together by a female bartender who had frightened the “old grey haired” men of the Democratic party.

The Republican politician stated: “I’m only afraid that we’re going to be too hard on the Green New Deal and they’re not going to do it because I want them to do it. We don’t want to have them knock it out before we run against it, so let’s take it easy.”

Trump went on to say the following about the New York Democrat who juggled several jobs including bartending while in college: “The Green New Deal, done by a young bartender, 29 years old. A young bartender, wonderful young woman.”

Trump received loud cheers as he laughed at the men who are fearful of the Congresswoman: “You have senators who are professionals that you guys know that have been there for a long time, white hair, everything perfect, and they’re standing behind her, and they’re shaking, they’re petrified of her. If they beat me with the Green New Deal, I deserve to lose.”

On Wednesday, the freshman congresswoman hit back where it hurts — Trump’s elusive tax returns. Ocasio-Cortez took to Twitter where she posted this mock conversation between Congress and Trump that has now gone viral:

Ocasio-Cortez was not done, on an Instagram Live session on Wednesday night, she mocked the GOP and all that they represent by saying: “The reason Republicans hate me so much is because I confront them directly on their moral — their lack of moral grounding on so many issues and, not just that, but the reason they’re so upset, and they act like that girl in ‘The Exorcist’ that’s like vomiting pea soup, that’s like them and negativity.”

Trump taking on AOC is the political fight that this country deserves right now, unfortunately, she is too young to run for president in 2020. 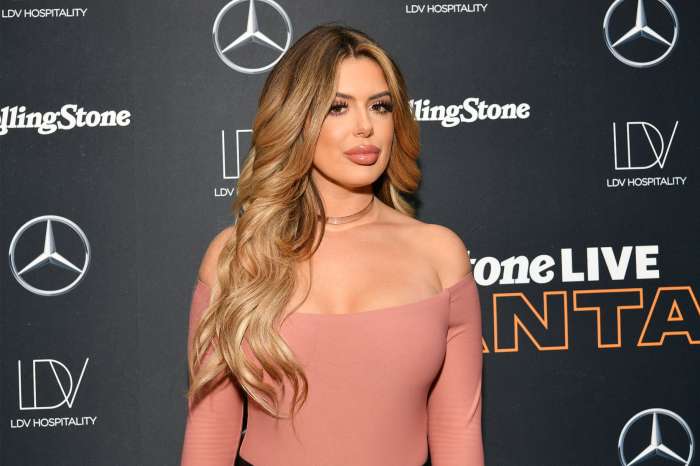 Brielle Biermann Poses In Barely There Swimsuit While On A Jet Ski!