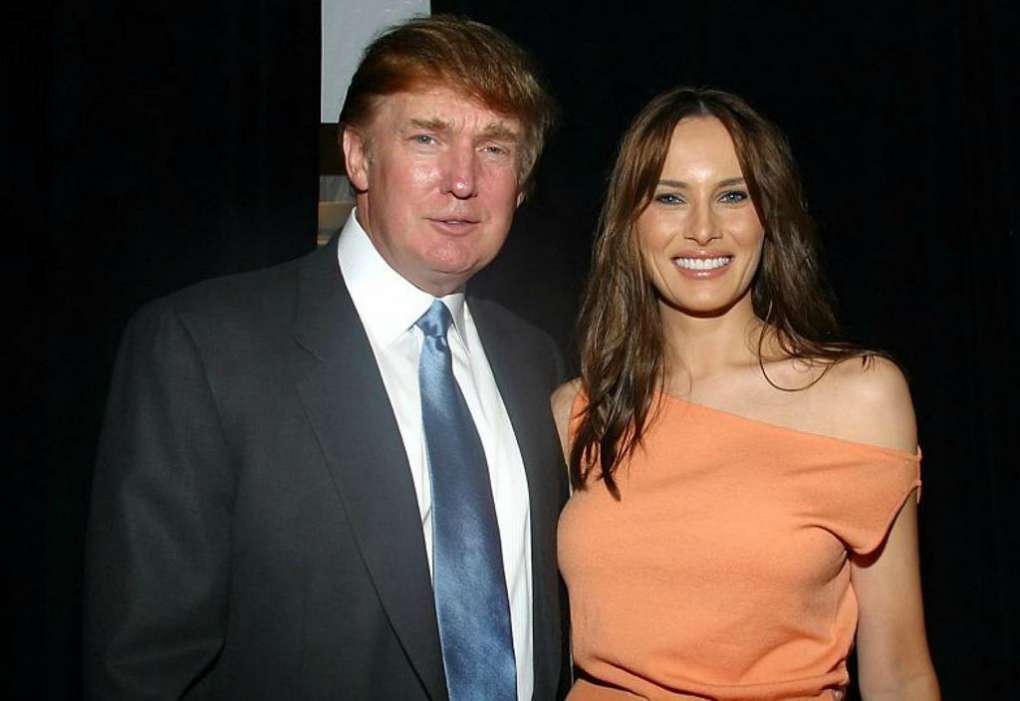 Donald Trump wasn’t pleased about the conspiracy theory involving his wife and First Lady of the United States, Melania Trump. Social media users, for approximately two years, have suggested that the president has actually been using a body double to act as his wife during press conferences and other meetings.

Last week, Trump and Melania were spotted visiting US citizens in Alabama who were decimated by the tornado there. According to Mr. Donald Trump, the media used doctored photos and other manipulation tactics as a way of making it seem like the photos of Melania were fake.

Trump accused the media of trying to manipulate images to stir up controversy, and further question the legitimacy of his administration. You can see his original tweet below.

FAKE MELANIA CONSPIRACIES RETURN: The internet is buzzing again with theories that first lady Melania Trump is using an imposter to stand in for her — the co-hosts investigate. https://t.co/f8u2wc159S pic.twitter.com/XNYBT9U6S8

Reportedly, the idea that Trump uses a stand-in to impersonate his wife has persisted since 2017, due to the fact Melania frequently appeared in public wearing sunglasses. Allegedly, it all began with Hurricane Maria, which devastated Puerto Rico.

Trump isn’t the only person unimpressed with the conspiracy theory. Fox and Friends criticized the ladies from The View due to their coverage of the Melania conspiracy theory as well. Joy Behar raised the issue on Tuesday, stating that “some people” believe Melania Trump is actually not the real Melania.

The Fake News photoshopped pictures of Melania, then propelled conspiracy theories that it’s actually not her by my side in Alabama and other places. They are only getting more deranged with time!

According to Behar, while looking at several photographs, she said it really doesn’t look like the Melania they know. Sunny Hostin, her co-host, described the FLOTUS as “very tall” and firm looking, and the images made her look shorter than usual.

During her time in Alabama, Melania was wearing sneakers, another point of contention for theorists. Previously, she faced criticism for wearing high heels to an event. Tammy Bruce claimed this was just another time for women of The View to talk badly about the president and his wife.

Stephanie Grisham, a representative for Melania, stated the women’s discussion on The View was shameful. Speaking with The Daily Caller, Grisham said it was simply sad that Joy Behar and the other women on the show have taken to Melania in such a cruel way. 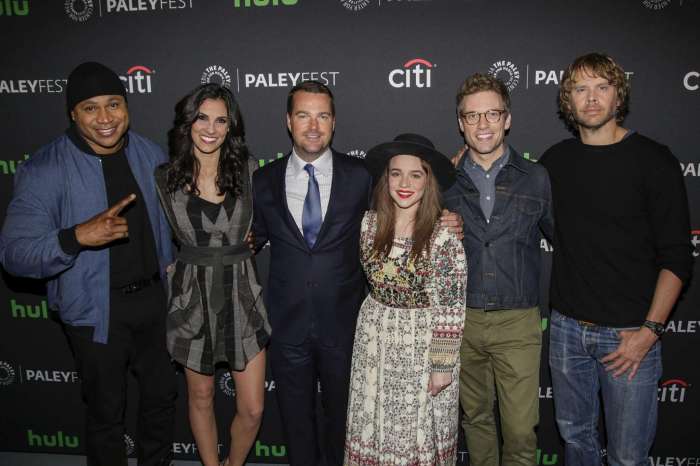