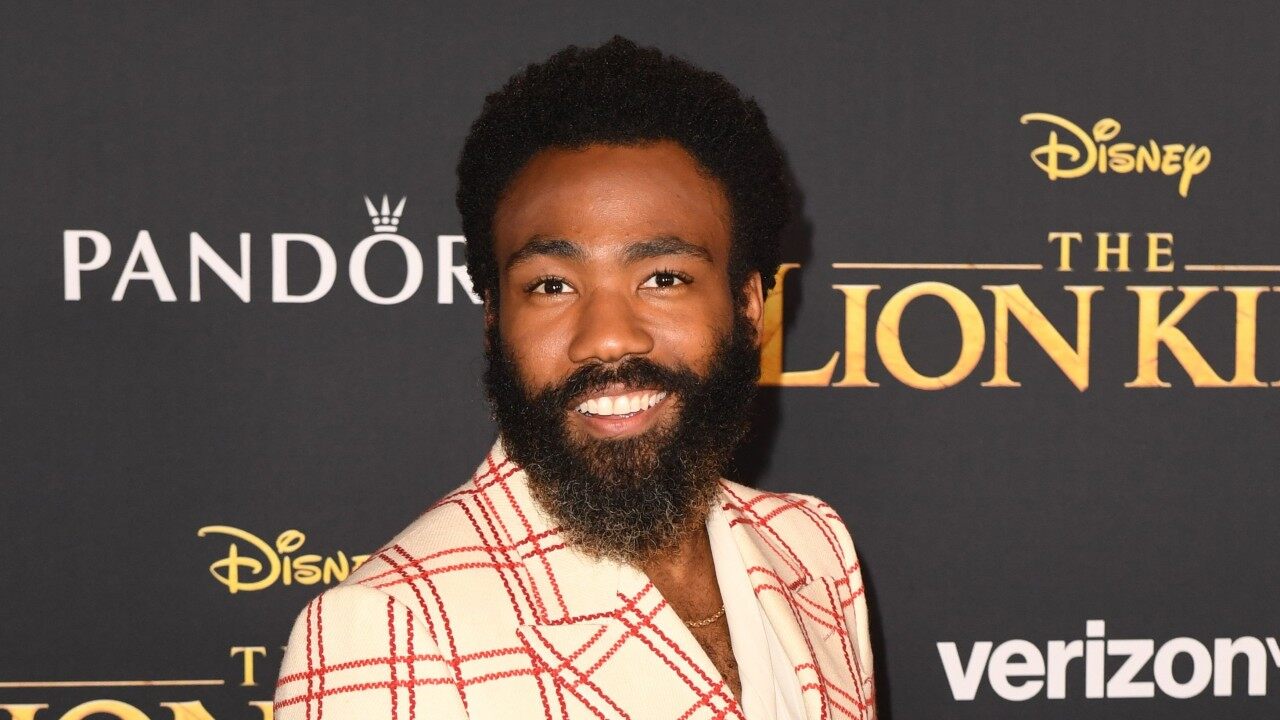 Not even in his own home can Donald Glover win over Beyonce! The rapper and actor was in attendance at the Lion King premiere and while on the red carpet, he chatted with ET!

During the interview, Glover revealed that his firstborn son, Legend, was super excited to watch the film but not because his own father is in it but because Queen Bey is!

‘This is my son’s favorite movie. He’s like a big animal person. I wasn’t going to tell him that I was in it. I was just going to let him see it and see what happened. And I was like, ‘Hey, do you want to see The Lion King?’ And he said, ‘Yeah, Beyonce’s is in it, right?’ And I was like, ‘Yeah, daddy’s in it too, though. Daddy’s in it.’’

Laughing, he added that Beyonce’s ‘demo is wide-reaching. He’s super excited about it.’

Both Glover and Beyonce are voicing two of the most iconic characters in the movie – Simba and Nala, respectively!

That being said, the man admitted that he can’t even believe he is part of the remake since the original is such a huge and beloved animated movie.

‘It’s a big deal for me. It’s a special moment for me. For me, I’ve been in the business for a while, but to be able to work with Beyoncé, James Earl Jones, Jon Favreau, like, iconic people in this business, it’s an amazing feeling. It’s a lot of good people. Jon did a really good job. I still can’t believe he kind of asked me. I was like, ‘Me? You really want me to do that?’ I’m just glad he asked,’ Glover gushed to the news outlet’s reporter.

Make sure not to miss the movie in theaters near you starting with July 19! 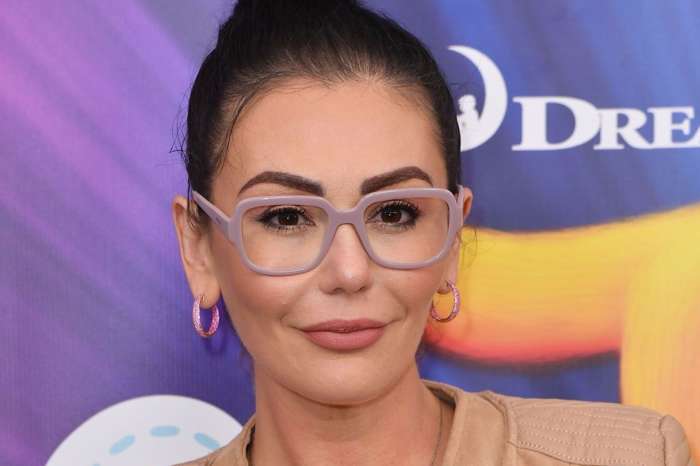