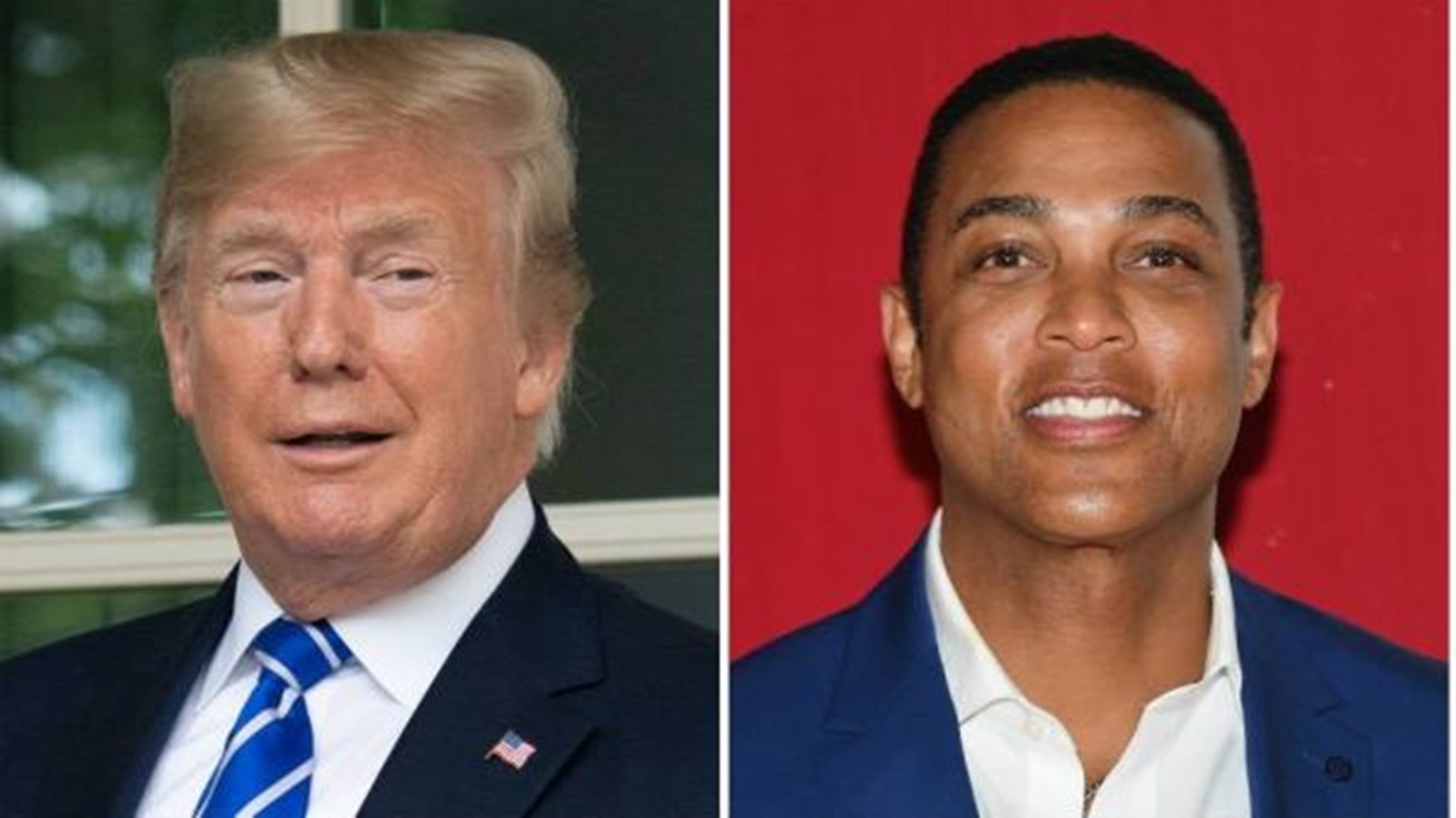 Many are baffled by President Donald Trump’s decision to let his campaign turn him into a villain who was eventually destroyed by the good guys/superheroes.

One person, who had a visceral reaction to the wild ad, is CNN anchor Don Lemon. On his show on Wednesday, the anchor did not hold back an said the clip was “crazy” and “stupid.”

And just like in the Avengers films, Thanos/Trump snaps his finger and House Speaker Nancy Pelosi (Calif.) and other Democrats are decimated into oblivion.

Note that while in the Avengers movies, Thanos was able to wipe most of humanity with a snap of his fingers after searching and eventually collecting the five “Infinity Stones,” the Avengers cleverly go back in time and destroy Thanos.

Lemon had a field day with the odd visual.

He said: “What are we in junior high school? Like what the hell? What is this? Like what — what? I cannot believe that I’m even having to report this on the news.”

He added this about the usage of the Marvel supervillain: “This is crazy. This is literally crazy. Are you people insane? Are you insane? Go ahead, troll the Democrats on Twitter. Do this stupid, silly you-know-what. Play this stupid, juvenile meme game.”

Lemon continued to bash Trump and his team by saying: “History won’t record this stupid meme crap, but history will record this. The seriousness of what is happening that today is the day that the House of Representatives in the United States of America introduced articles of impeachment against President Donald J. Trump, the president of the United States of America, for committing high crimes and misdemeanors. A big deal and lots to discuss.”

Lemon is not the only famous figure upset by the madness in the clip, Jim Starlin, the comic book creator of Thanos, had this reaction: “After my initial feeling of being violated, seeing that pompous dang fool using my creation to stroke his infantile ego, it finally struck me that the leader of my country and the free world actually enjoys comparing himself to a mass murderer. How sick is that?”

He added: “These are sad and strange times we are going through. Fortunately, all things, even national nightmares, eventually come to an end.”

House Democrats can push their sham impeachment all they want.

One voter had this reaction: “The president of the United States comparing his presidency to humanity, threatening villain… where the lie ? ‼️‼️ 😂”

This person shared: “As he should! The Republicans are a tacky mess. 💁🏽‍♀️”

Another commenter claimed: “Okay now sue because he used it inappropriately and without permission 🤷🏾‍♀️🤷🏾‍♀️🤷🏾‍♀️ anything to get him out at this point 👉🏾”

Trump is in tight situation when it comes to the 2020 election. 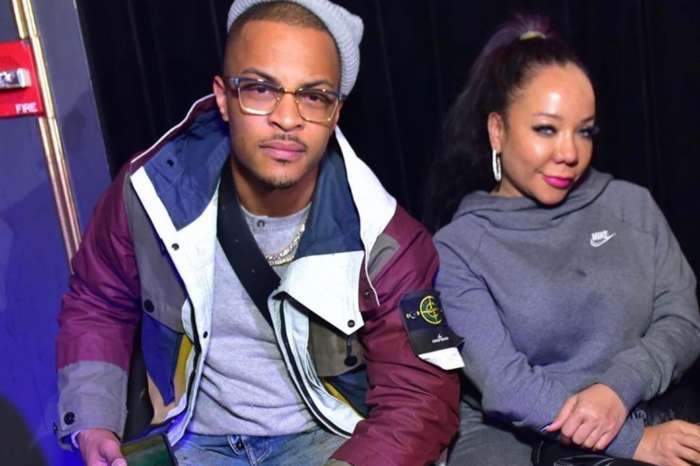 T.I. Plays With Tiny Harris' Gray Hair In New Video And Tells Her She Is Old -- Some Of The Singer's Fans Are Angered By The Comment, Especially After The Deyjah Harris Drama