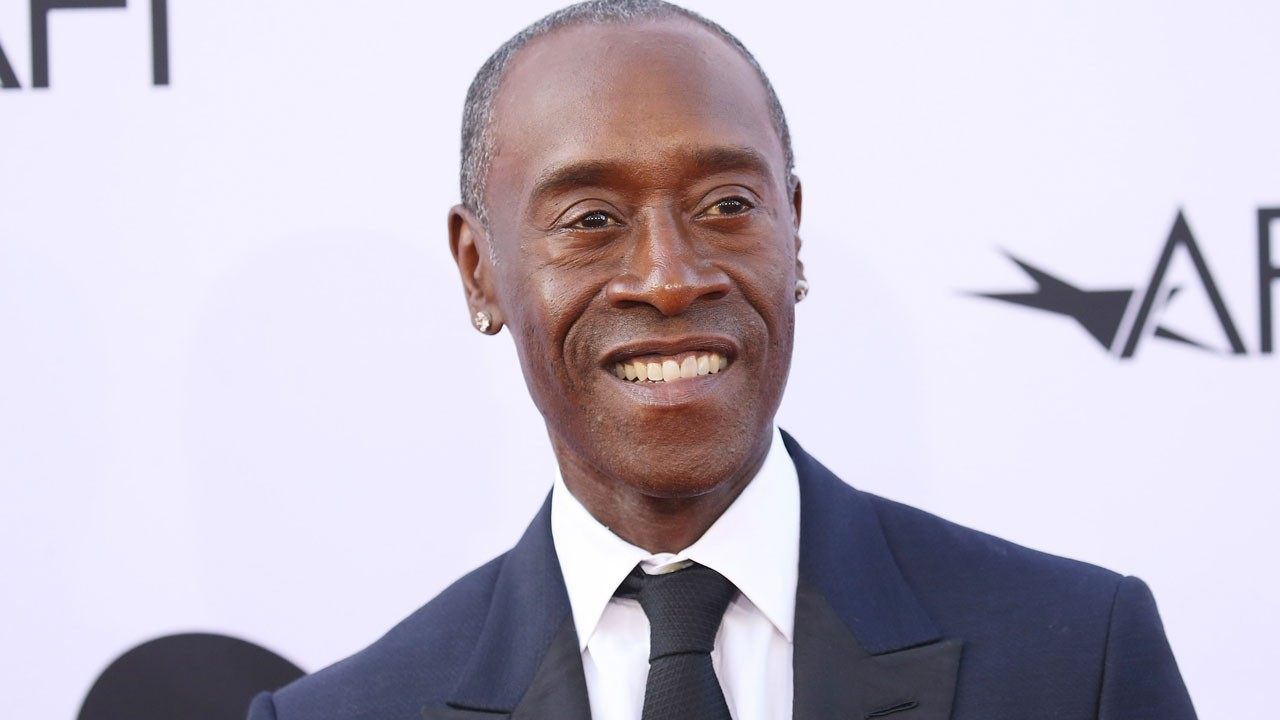 The actor hosted Saturday Night Live, and while there, he also made sure to display a very serious and powerful political message amid all the comedy. Don Cheadle seems to have touched many with his stance, judging by the social media response to it.

Just before the show’s musical guest, blues-rock star Gary Clark Jr., took to stage for the second time during the episode, Don proceeded to introduce the performance while standing among SNL’s live audience.

While Cheadle initially wore a costume for the sketch he was in before the commercial break when he resurfaced to introduce Gary Clark Jr., he had changed into a simple black T-shirt with the words: ‘Protect Trans Kids’ written on it.

Such a subtle and yet powerful way to fight for LGBTQ rights!

Soon after, many took to social media to react to Don’s clear political stance, writing things like: ‘God bless Don Cheadle. Nothing but respect for MY Rhodey.’

Many others tweeted their gratitude and showered Cheadle with love.

‘He did bit call attention to the shirt, he just made sure to stand with his arms behind his back to allow the message to come across loud and clear before the musical number,’ another user wrote.

‘Thank you,’ someone else simply tweeted, adding his handle as well as the hashtags, ‘#SNL #translivesmatter #queer.’

And it looks like the actor’s willingness to show total support to the transgender community gained him some new fans as well!

‘Woah! Just happened on #SNL ! I didn’t know @DonCheadle before now, but he’s got a new fan now!’ one user tweeted.

And SNL was shown some gratitude as well: ‘@nbcsnl thanks for choosing @DonCheadle to host tonight. This is an amazing activist. And he is killing his skits, too!  #SNL.’ 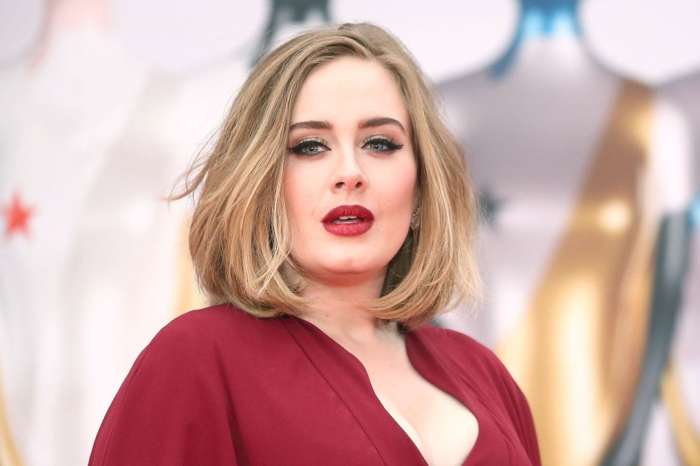 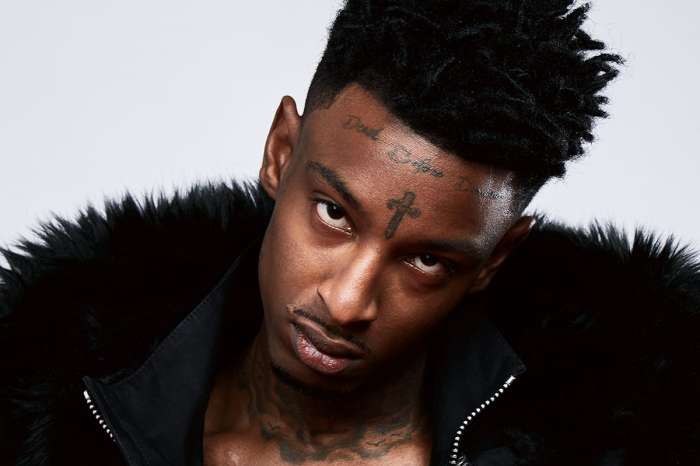 21 Savage In More Trouble Following Unearthed Report From 2016 Which Claims The Rapper Stole $17,000