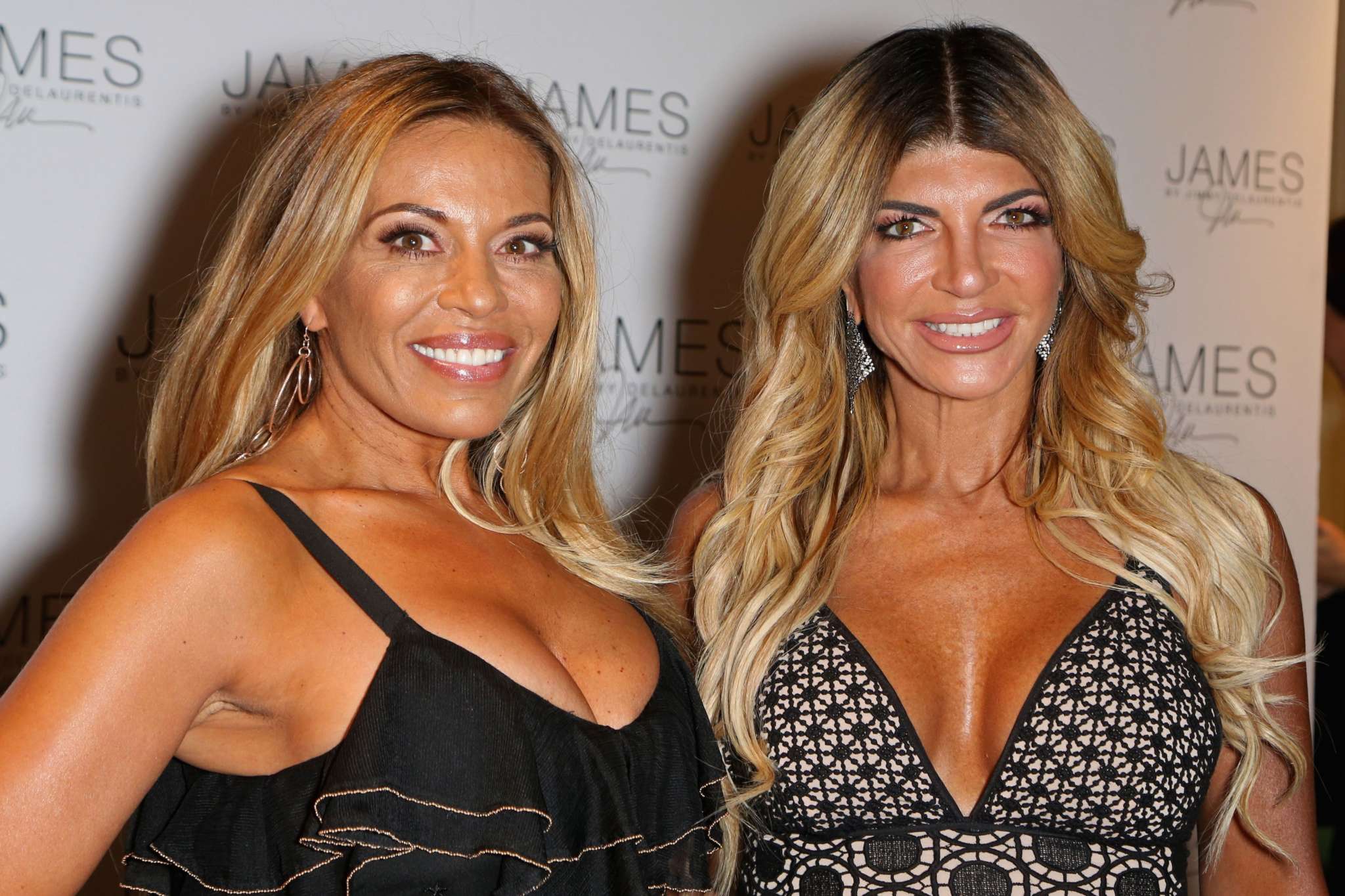 Now that Teresa Giudice is single and ready to mingle, will Dolores Catania introduce a new man to her? As you may know, the RHONJ star has separated from her husband, Joe Giudice and fans are looking forward to seeing who she will be dating next on the show.

Her co-star and best friend, Dolores talked about all that in a new interview, dishing on who she wants Teresa to have a romance with.

Not only that but she also shared whether or not she has any plans to set up her BFF on dates.

During her interview with HollywoodLife, she admitted that ‘I wouldn’t [set her up with anyone].’

As for the reason why, she simply explained that she just was ‘old school.’

‘People [get] so pissed off at me, like, stop saying old school, blah blah blah. But I’m going to f***ing say it, because I know them as a married couple and I do not think Teresa needs my help to do any of that. Her children may not be ready for it. It is not something I would get involved in. That’s just not me.’

She went on to talk about how she would prefer Teresa to date a good Jewish man: ‘I wish for her to move on, I wish for her to find the best guy in the world and all that. I dated Jewish men, and I just prefer them. If I was dating a non-Jewish guy, they’d probably be upset. David could care less. I just like the way Jewish men are. David acts like a Jewish man, but they are just more gentle, and really doting, and not so rough around the edges like the Italian guys [although] there are very, very sweet Italian men,..I just wish her to find a good man.’

Do you think it’s time for Teresa to find someone new in the aftermath of her split or not? What kind of man should she date?