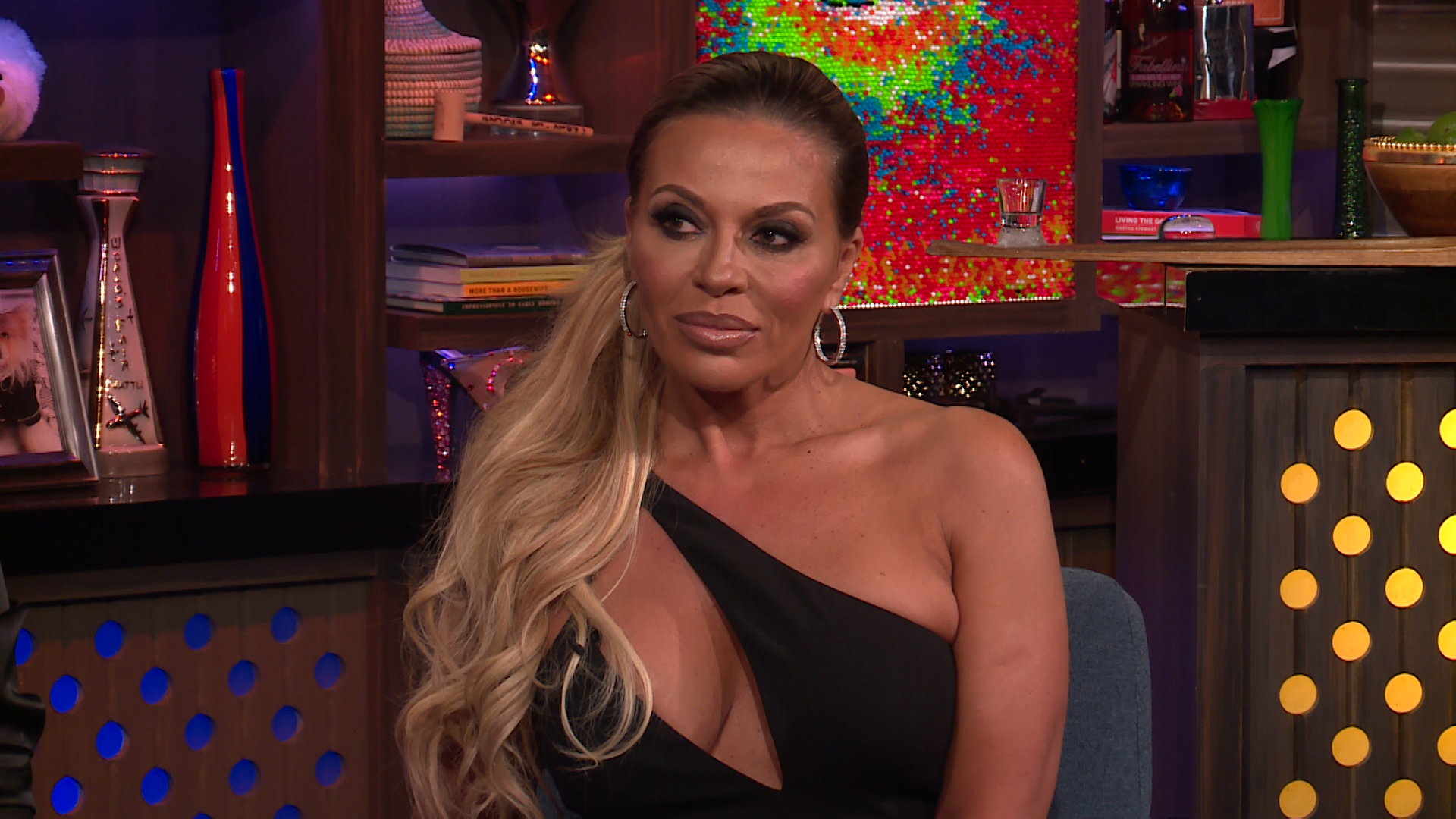 RHONJ star Dolores Catania’s former husband moved back under the same roof with her and the show’s fans are very confused. That being said, while many people say she’s a ‘fool’ for living with her ex, the woman claims their living situation ‘may not work for everyone, but it works for [her]!’

Catania has been a full-time cast member of Real Housewives of New Jersey since season 7 and ever since then, the show’s audience has been pretty intrigued by the unusual relationship she has with former hubby, Frank.

In case you don’t know, despite being divorced for almost two decades season eight showed Frank move back in with Dolores after he and girlfriend, Ellie, ended things after 11 years of being together.

Viewers were shocked to see that happening, especially since the divorce came about because Frank cheated on Dolores when she was nine months pregnant!

Naturally, when they started to live together again, many people, including former New Jersey housewife, Danielle Staub, thought the two had rekindled their old romance!

However, earlier this month, while on the HollywoodLife podcast, Dolores insisted that has never been the case.

Still, many haters think she’s simply a ‘fool’ for allowing her ex of almost 20 years to move back in with her.

Supposedly, even though their divorce was not at all pretty, Dolores shared that it actually ‘saved’ their relationship.

‘Now, it works because my resentment got thrown in the garbage. People used to say, ‘You’re a fool. You go grocery shopping for him? Why are you doing this crap?’ It’s foolish pride.’ But listen, I have got more bees with honey. Frank gave me more money. I did not do well in my divorce. I divorced an attorney… The nicer that I was, the more that I got,’ the woman explained her point of view.

She added: ‘’So, who was the fool?’ — That is what I say. That does not work for everyone, but fighting never works. Frank is not only paying the bills, Frank is sweeping the floor. I do not pay for a man to live with me. I have been single 20 years, I have never remarried. Frank is always paying.’ 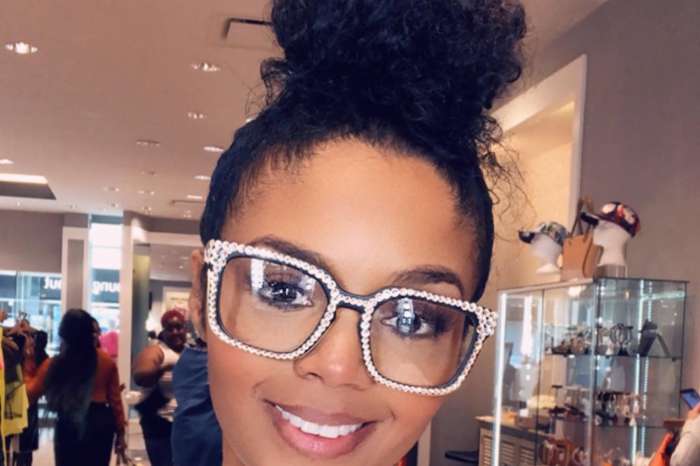