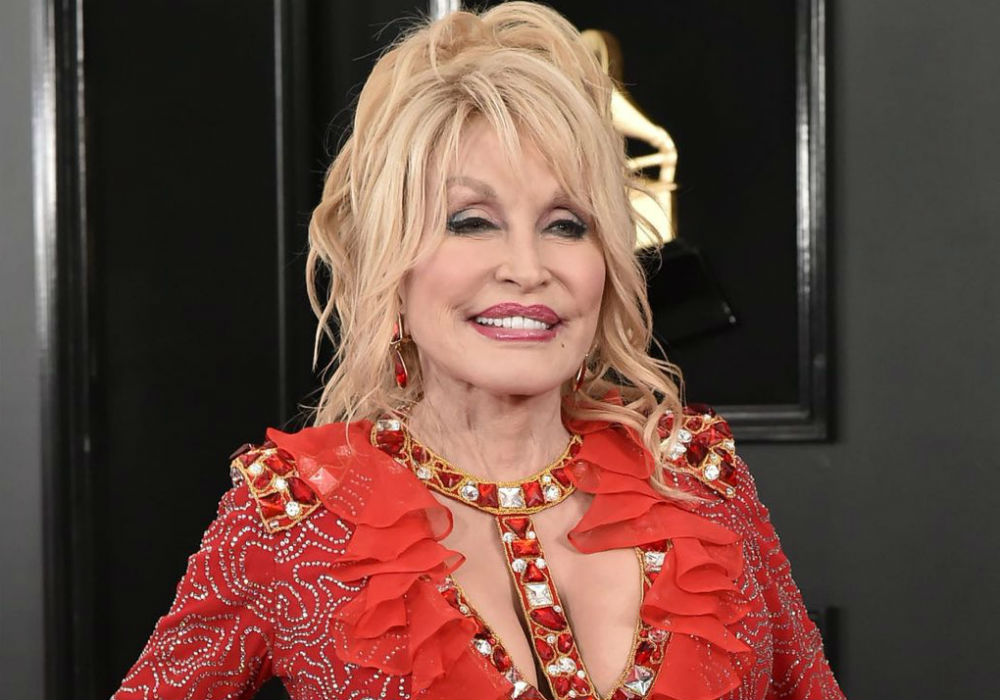 Dolly Parton recently turned 74, but she already has big plans for her 75th birthday. The country music legend sat down for an interview with 60 Minutes Australia over the weekend, and she revealed that she has no plans to retire anytime soon while also sharing her unique idea for when she turns 75.

“Well, I don’t plan to retire. I just turned 74, and I plan to be on the cover of Playboy magazine,” the nine-time Grammy winner told reporter Tom Steinfort when he visited her in Nashville. “See, I did Playboy magazine years ago. I thought it’d be such a hoot if they go for it — I don’t know if they will — if I could be on the cover again when I’m 75.”

The Jolene singer first posed for the cover of Playboy in October 1978 when she was just 32 years old. She wore the signature Playboy bunny costume with ears, a bow tie, and cuffs, but she didn’t pose nude for the mag.

Parton turns 75 on January 19, 2021, and she says she could “probably” wear the same costume she wore in 1978 because her “boobs are still the same.” She added that she’s “kind of cartoonish” and cartoons don’t really age. Parton says that when she’s 90 she will still look the same way, with bigger hair and thicker makeup.

The 9 to 5 star also addressed the numerous amounts of plastic surgery she’s undergone over the years, and explained that she’s had about “all the nips and tucks” she can have.

Parton is worth nearly half-a-billion dollars after a 52-year career that has seen her write more than 5,000 songs and receive 49 Grammy nominations. Her career will be featured in the upcoming A&E documentary special Biography: Dolly, which will begin with her impoverished childhood before moving on to her early days in Nashville.

The new documentary will also take a look at her dozens of hit songs, the popular movies she’s been a part of, and the empire that she has built over the past half-century. In addition to an exclusive interview with Parton, the film also features friends and colleagues speaking about the country music superstar.

During the introduction of the film, Parton says that she wanted to be recognized and be a star. She adds that she knows she looks artificial, but fans might be surprised to know that she’s “totally real inside.”

Kenya Moore Praises Maya Angelou And Shares Some Of Her Lyrics