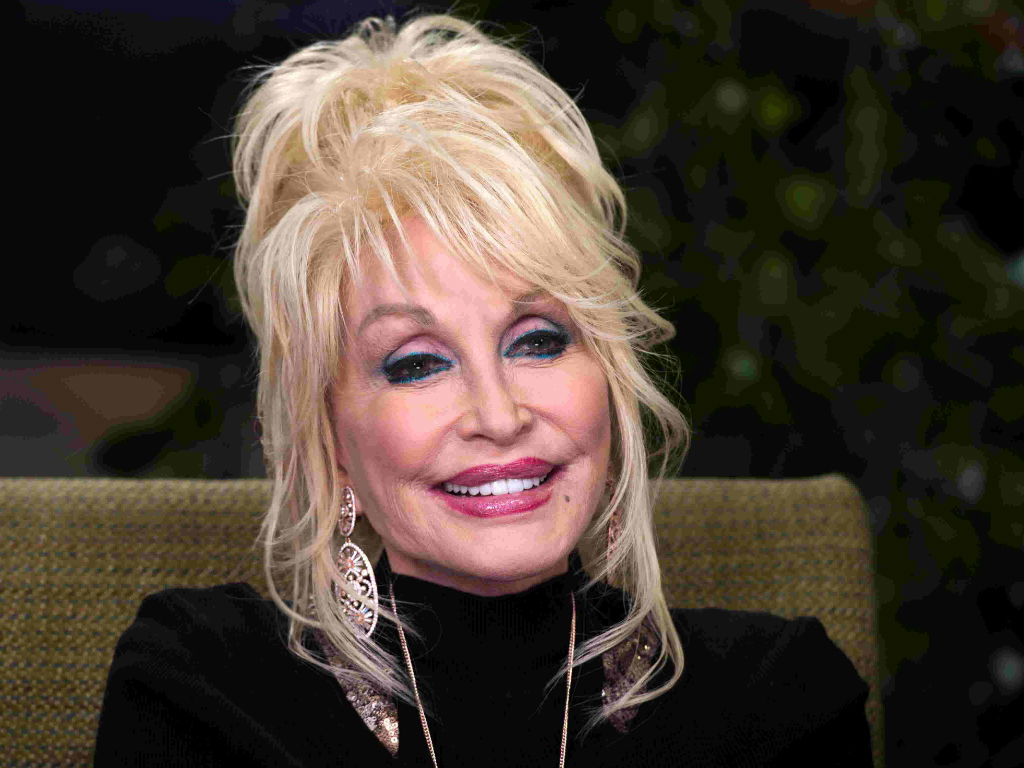 In the latest episode of Country Mile podcast, Dolly Parton recalled the time she contemplated suicide.

The iconic country singer spoke with host Jad Abumrad as part of the nine-part series, Dolly Parton’s America. They chatted for a total of twelve hours to ensure all of the Parton’s stories she wanted to tell made it to air. After all, according to the actress, she has enough stories to last a lifetime.

“I got overweight and I was going through the change of life, I was having a lot female problems, I’d been going through a whole lot of family things, just the stress, the heartache. There was just several things going on at that time. I was just broken down,” she began to tell her crucial story.

Parton revealed the incident occurred during the early 1980s when her career was soaring. She decided to turn to God for guidance in her life but ended up arguing with God more than talking.

“I was having some serious conversations with God during that time. I just said things like, ‘Look this is ridiculous, I am not happy and arguing about why when they say you shouldn’t commit suicide because that’s a sin you can’t get forgiven for. Everything was just confusing to me and I was just angry, and I was hurt, and I was unhappy and so I just said ‘You’re going to have to get me some answers or I’m getting out of here. And then we’ll both deal with it,” the 73-year-old revealed.

The country legend can’t remember how close she got to trying to kill herself. She does remember the moment Parton felt like she had received a sign from God.

“My little dog, Popeye, at the time, he jumped up on the bed about the time I was writing my you know. God is dog spelled backward, and I always thought that might have been the very thing,” Parton stated.

Dolly Parton got candid regarding the time she thought about killing herself. It is part of a podcast series that is focusing on her music, life, and legacy, as well as her influence on America as a whole.

She has been in showbiz for over 50 years, leaving her mark on the industry, fans and those who have the privilege of knowing her. Parton is one of the most influential females in the country music scene, having broken barriers since she began her career all those years ago.

T.I. Mourns The Loss Of Someone Whom He Calls 'A Real Freedom Fighter'