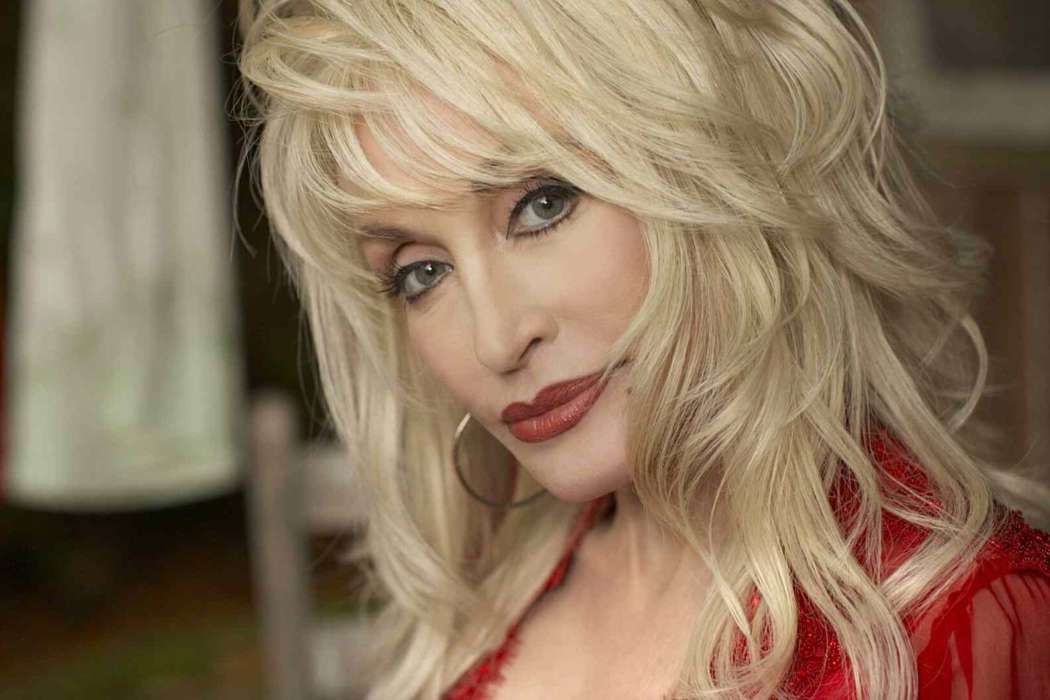 After it was revealed that Kenny Rogers passed away, Dolly Parton came out to mourn her former musical partner’s death. This Saturday, E! Online, and others reported on the death of the iconic performer, who passed away at the age of 81. He died last night.

His representative confirmed the news on Saturday. The singer, who was famous for songs like “Islands In The Stream” and “The Gambler,” died while surrounded by family and friends. Dolly said on her Instagram account this Saturday that when she woke in the morning, she couldn’t believe what she heard.

The 74-year-old referenced the news on her Instagram. Parton went on to share a quote about losing loved ones, arguing that a person never really knows how much they love and appreciate someone until they’re gone from the earth.

Dolly’s fellow country music star, Reba McEntire, also commemorated Kenny Roger’s death, and said to her in response, “Dolly, he sure loved you.” According to E! Online, Dolly and Kenny Roger’s collaboration reached decades back into the past.

However, most recently, they performed together in Nashville in 2017 in what ended up as his farewell tour. The singer-songwriter had to cut the show short on account of various health reasons. Blake Shelton also paid tribute to the performer on his account, as did Jake Owen.

You never know how much you love somebody until they’re gone. I’ve had so many wonderful years and wonderful times with my friend Kenny, but above all the music and the success I loved him as a wonderful man and a true friend. pic.twitter.com/hIQLIvt8pr

Travis Twitter, as well, said on his Twitter account that he was very sad to hear about Kenny Rogers’ death. USA Today reported on Kenny’s death today as well, referring back to the celebrity game in 1988 in which Rogers famously played against Michael Jordan at the height of his fame.

According to USA Today, Jordan flew toward Rogers in the game, but Rogers “pump-faked” – because traveling didn’t exist at that time – and wound up scoring points. Later in the game, however, Jordan and the rest of his team wound up beating Rogers and his team.

Other stars to play in the game at the time was Payne Stewart, James Caan, and Raymond Floyd. 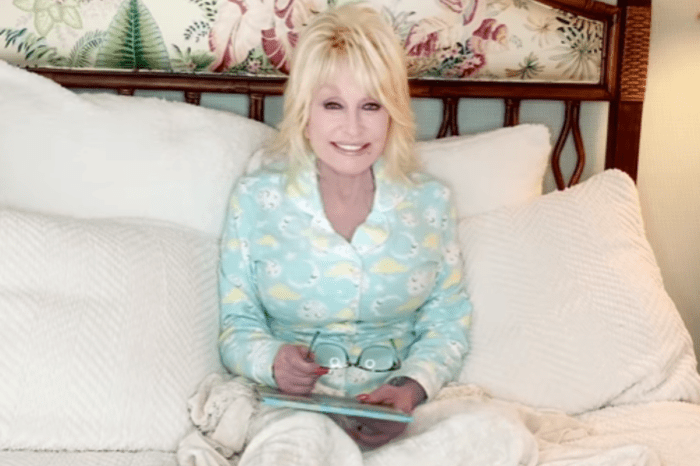 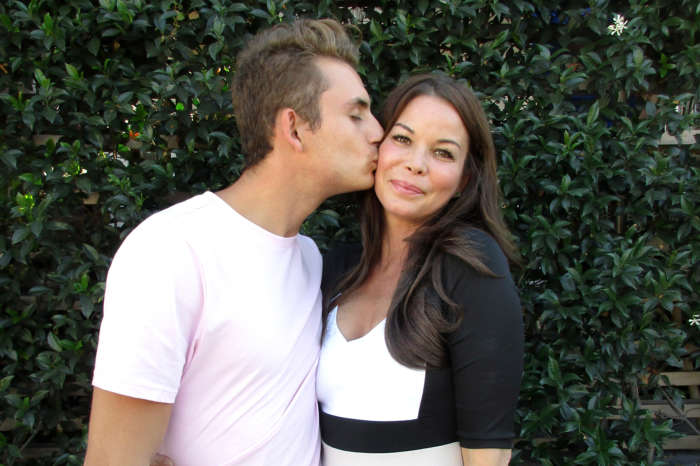