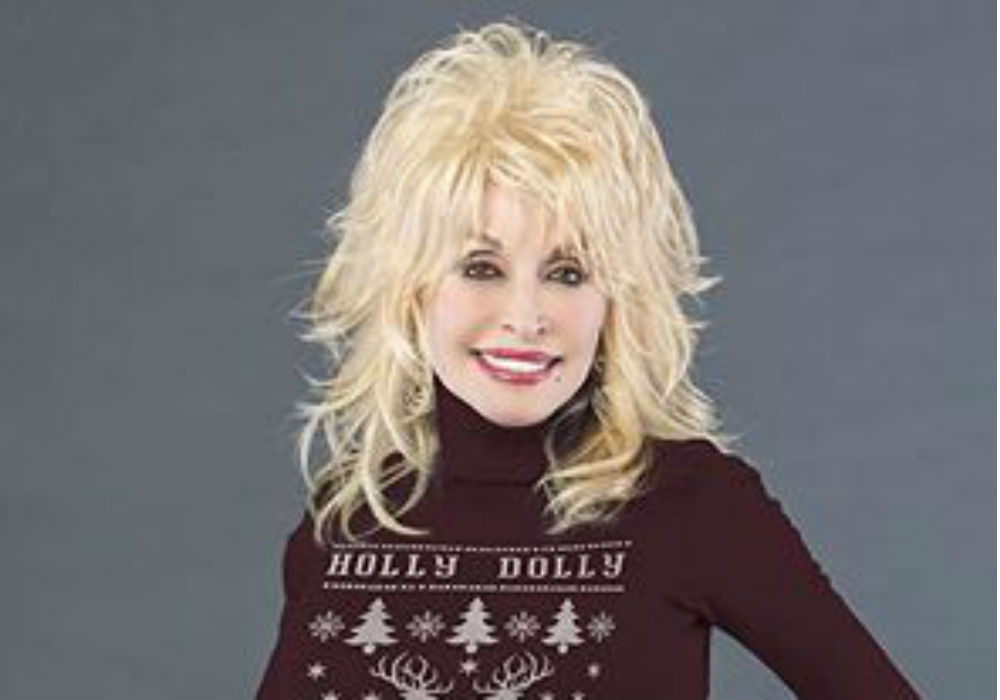 New social media challenges seem to pop up every other day, with some gaining more traction than others. From the simple Mannequin Challenge to the dangerous Tide Pod Challenge, these viral challenges seem to come and go without any regard to who started it. But, that all changed this week when legendary singer Dolly Parton created a four-square grid meme that featured four different profile pics – one for LinkedIn, one for Facebook, one for Instagram, and one for Tinder.

Parton innocently posted the meme on her social media pages with the caption,”Get you a woman who can do it all.” She also added a winking emoji, hinting that she has never needed sites like LinkedIn or Tinder, but she was having some fun.

Get you a woman who can do it all 😉

Within a matter of hours it turned into the “Dolly Parton Challenge” that everyone has started to take part in – even A-list celebrities.

The 74-year-old’s photo compilation featured four versions of herself. For her professional LinkedIn pic, she was ready to work and wore a fitted, checked blazer. In her Facebook photo, Parton posed for a sweet family-friendly pic and wore a Christmas sweater.

The aesthetics-driven Instagram photo was an old school black-and-white image of the singer wearing bell bottoms and holding her guitar. And, her Tinder pic featured Parton ready for a sexy date dressed up in a bunny outfit, which is the outfit she wore when she posed for Playboy.

This immediately resonated with fans, and everyone from Ellen DeGeneres to Kerry Washington to Will Smith joined in on the fun. Other celebs that have participated include Miley Cyrus, Terry Crews, Sharon Stone, Jennifer Garner, Mark Ruffalo, Naomi Campbell, Billy Ray Cyrus, and Jimmy Fallon.

It’s not clear yet if Parton knows about the internet frenzy she has created, and neither Parton nor her publicist has responded to media requests. Does Dolly Parton run her social media accounts? Did she come up with this on her own? There are so many questions!

For fans who want to get in on the meme action and participate in the Dolly Parton Challenge, the four-square grid meme creator is available for free by clicking here. 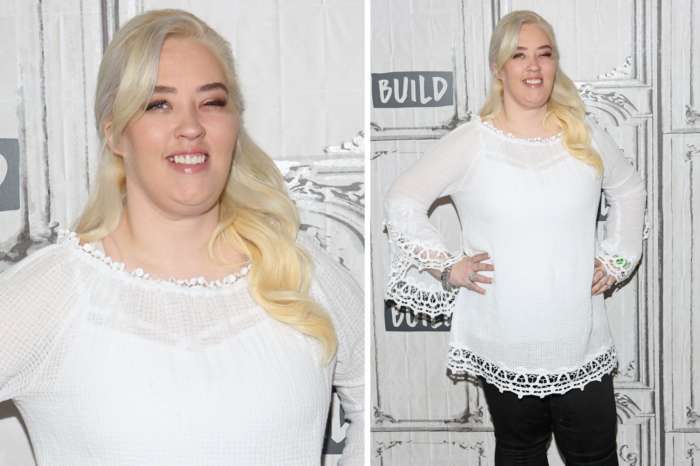 Mama June's Family Reportedly Thinks Her New Post Is A Ploy To Get Money From Fans!