Doja Cat Gives Nicki Minaj The Chance To Go After Wendy Williams On Fiery ‘Say So Remix,’ Will The TV Host Respond? 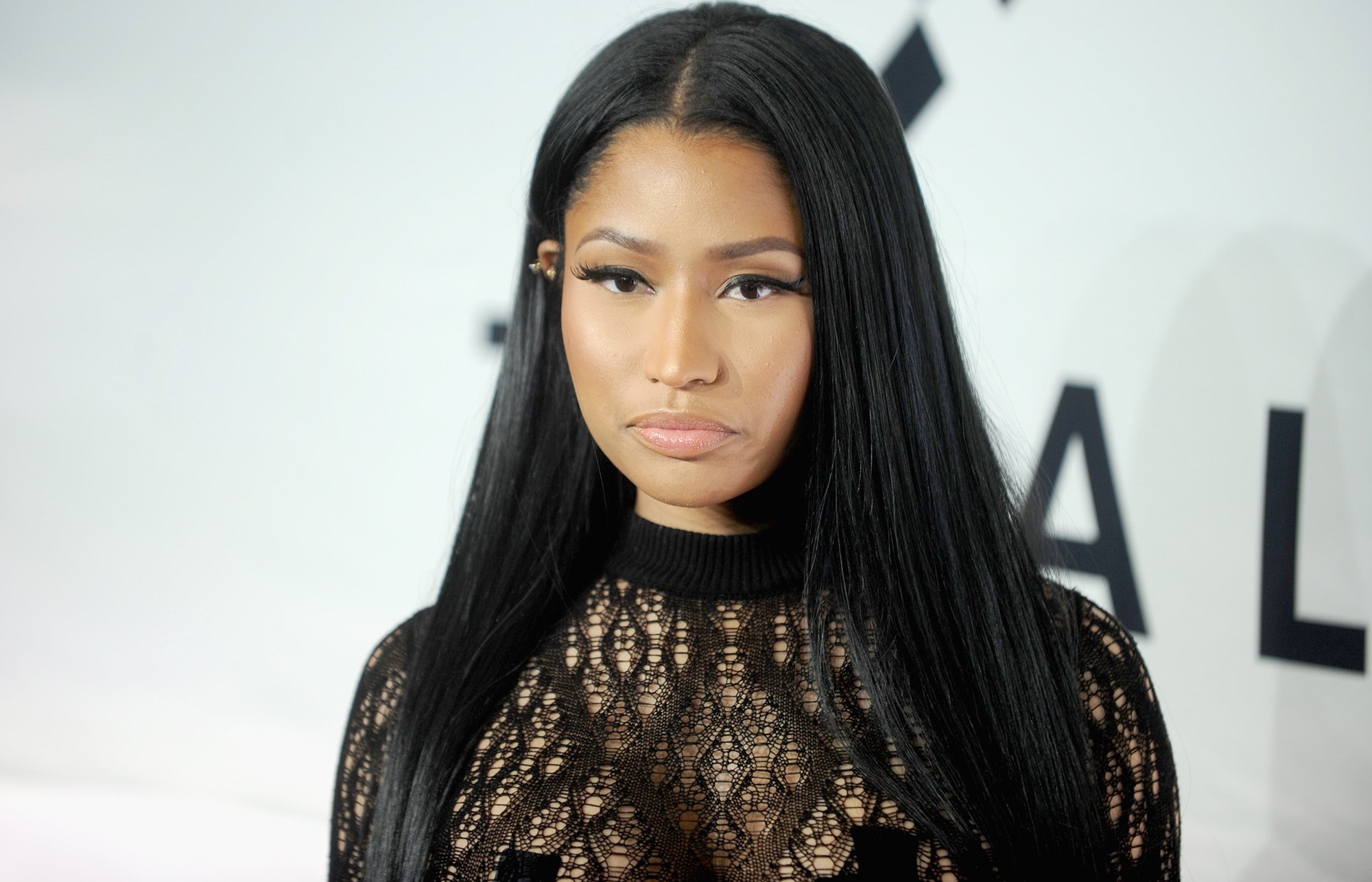 Doja Cat and Nicki Minaj have taken over the Internet with a hot song, and it seems that Wendy Williams will have a lot to say about it.

This week, music fans were blessed with some real heat — first Beyoncé jumped on Megan Thee Stallion‘s “Savage Remix,” Drake gave an entire mixtape, and now Nicki Minaj is joining Doja Cat for the fiery remix of her popular song “Say So.”

Doja Cat had announced that that the Queen of rap has decided to add few lines on her song, and it made social media go crazy, and what followed was a bit of confusion.

A leaked version of the song was making headlines on social media, and Nicki stepped out to correct the situation by saying it was the wrong version.

When she finally dropped the real song, fans were captivated by this line: “What you talkin’ about, who body fake? With all them fillers in ya face, you just full of hate. That real a** ain’t keep ya dude home, now you looking silly that’s word to silicone.”

Fans had a lot to say about the matter. One commenter stated: “She said what she said, Wendy always coming for her.”

Another follower shared: “Wendy been coming for her 2-3 months now it’s Nicki turn. She didn’t throw no shade😂 that was a direct shot..”

A fourth comment read: “We love a lyrical queen! Y’all fav could neva 🤚🏿 , and I’m tired of seeing the retirement comment it’s getting old like that washed up 🐱 y’all have 😗This sounds like it could be about anyone to me? Particularly Belcalis.”

Nicki went after Wendy after she said this about her husband, Kenneth Petty: “The way this show is going today, we did not have enough time to get to Nicki Minaj‘s (husband)… But let me tell you something, Nicki, that’s going to be my first story tomorrow. I’m going to lead with this: You should’ve never married him because now you’ve ruined everything about what your brand could be.”

Nicki does not play. 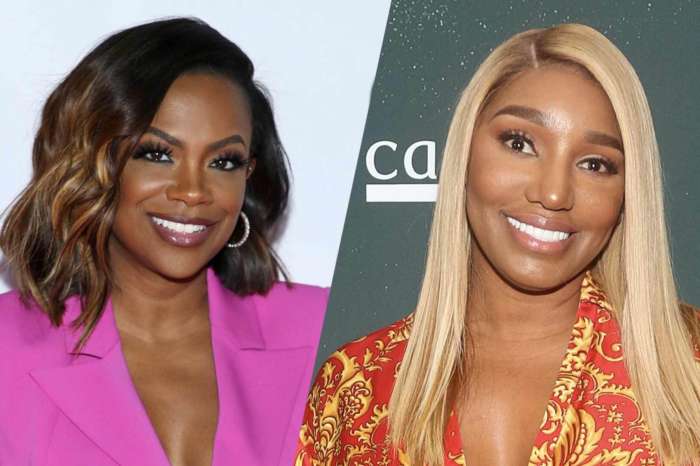