Dog The Bounty Hunter Says GF Moon Angell Saved His Life – He Was Going To Commit Suicide After His Wife Beth Chapman’s Passing! 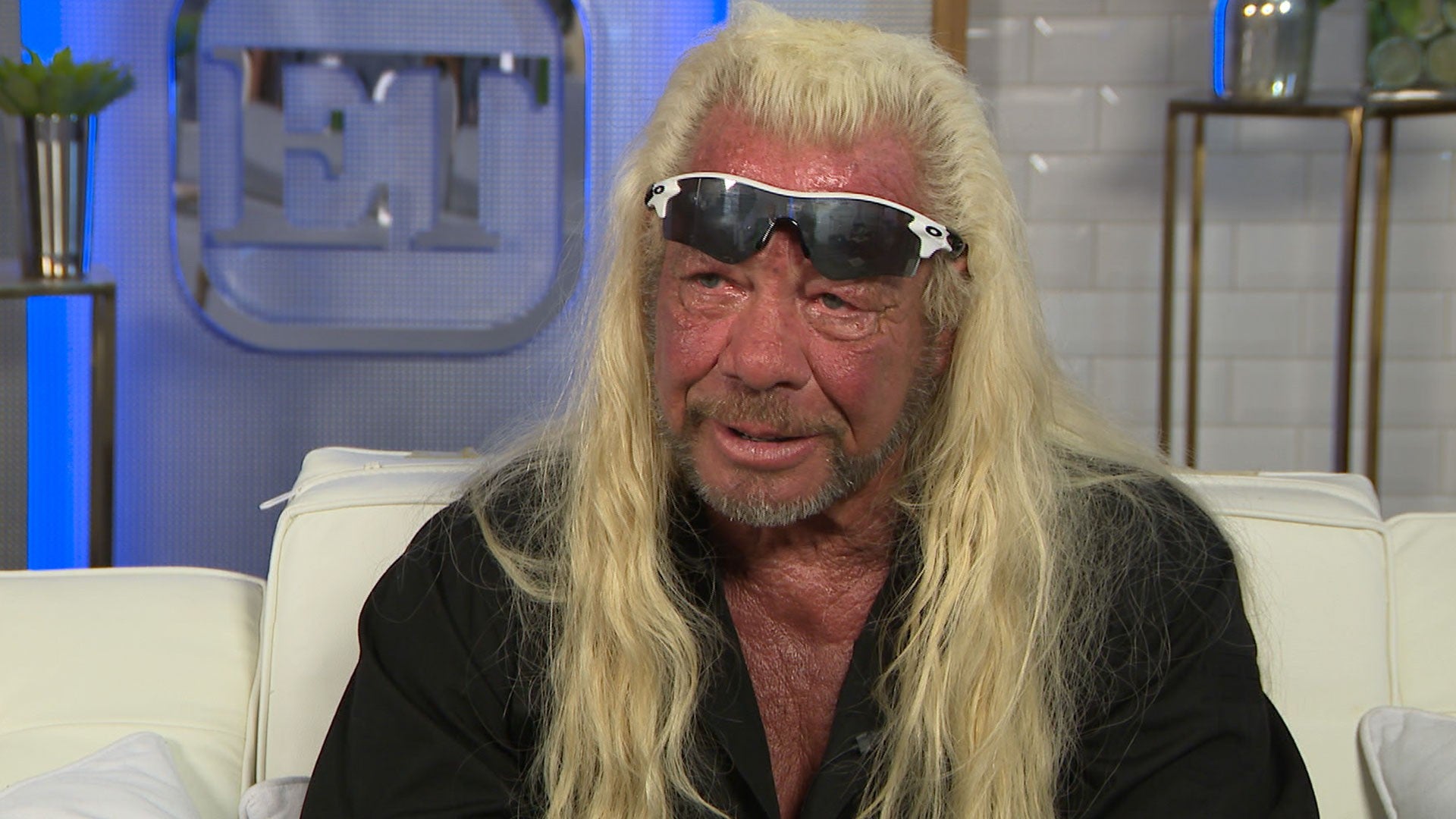 People, including his daughters, have been harshly criticizing Dog the Bounty Hunter for moving on from Beth Chapman with another woman only months after her passing. However, the man insists that Moon Angell is his life’s savior!

Apparently, after Beth lost the battle with throat cancer, he ‘could not stop crying’ and even considered committing suicide!

However, his longtime friend turned lover, Moon Angell, managed to pull him out of that deep depression.

While a guest on Dr. Oz, Duane opened up more than ever, showing a very raw and emotionally-filled part of him, insisting that losing the love of his life, wife Beth Chapman was world shattering for him.

‘I could not stop crying. I’m Apache. I was not going to commit suicide with a gun, or something. Was going to take a lot of pills. Beth left all her big pills…so I thought I just need one drink of water…,’ he confessed, starting to break down in tears, his voice getting shaky.

The host wanted to confirm: ‘You were going to commit suicide?’ and Dog did not hesitate to answer: ‘Oh yeah.’

That’s when he motioned to the woman sitting next to him and added: ‘Well she’s pretty rough, this one,’ suggesting she was the one who stopped him from going through with it.

‘I say brutally honest,’ she interjected, prompting Dog to agree and say he found her ‘brutal’ at times.

In the end, it was revealed that her main mission was to have Dog returning to his show and therefore be busy once more, as a distraction.

In the promotional video for Dr. Oz, Dog went as far as to ask Moon to marry him and that shocked everyone, including those watching in the studio at the time.

There are reports that he is not actually engaged, however, so maybe Moon said no?

Either way, that would definitely not sit well with his daughters Lyssa and Cecily who have made it very clear in social media posts that they really dislike Moon.