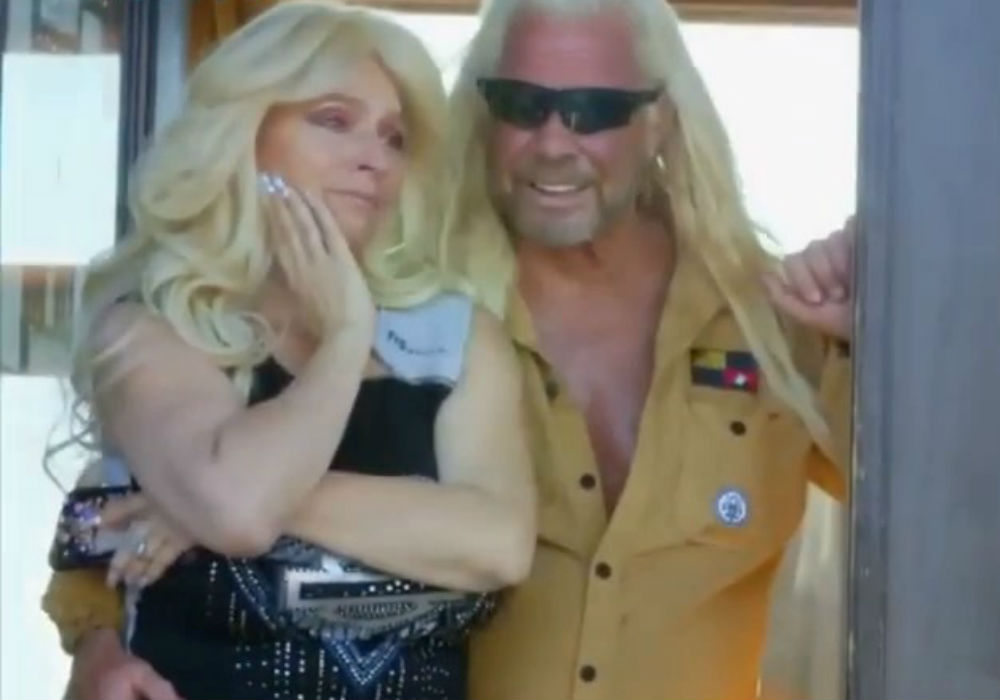 The final episode of Dog’s Most Wanted was an emotional one for star Duane Chapman, AKA Dog The Bounty Hunter. The episode not only documented the last moments of Beth Chapman’s life, but Duane also revealed that he contemplated suicide after the love of his life passed away.

Coming to terms with losing his wife was not easy for Dog, and he was open and honest about his grief after Beth lost her battle with throat cancer.

Sooooo in love with this guy !

“I’ve only been alone as I showered and I had to run out without a towel because I can’t be alone right now. That’s when I start thinking about things. And I lay down to take a nap, and I reached over to touch something, and it was the freaking dog. I don’t realize yet psychologically that she’s gone and I’ll never, ever see her. I don’t realize that,” Chapman said.

He then admitted that he didn’t want to live much longer without Beth because she made the first step and “she’s through the gate” and paved the way for him. Dog said he wanted to take a pain pill. But, he felt like if he did something to himself at that moment and ended up going to heaven and saying “hi honey” to his wife, she would ask why he did that.

Dog was by Beth’s side every step of the way during the final moments of her life. When she had trouble breathing, they rushed her to the hospital and then she passed away a few days later.

Posted @withrepost • @dogwgna She lives on in our hearts. Share this video to light a candle for Beth during tonight's #DogMostWanted season finale at 9/8c on #WGNAmerica  #ThisOnesForBeth

The finale also featured home video clips of Beth’s immediate family and their reaction to her passing. Dog’s daughters Bonnie, Lyssa, and Cecily were distraught, with Lyssa describing the experience as not feeling real. And, Dog explained that no matter how much you prepare for something like this, it’s still incredibly tough.

The family laid Beth to rest with a traditional Hawaiian paddle out and spread her ashes in the ocean. And, they also had a celebration of life ceremony at their second home in Colorado.

Just after Beth Chapman died, Duane Chapman told the cameras outside of his home: “It’s about 6 a.m. in Hawaii, Honolulu. At 5:30 something, Beth usually gets up every day to hit Koko Head mountain here with the family, some of her girls and her dog, and today at that time Beth’s hike was the stairway to heaven.” 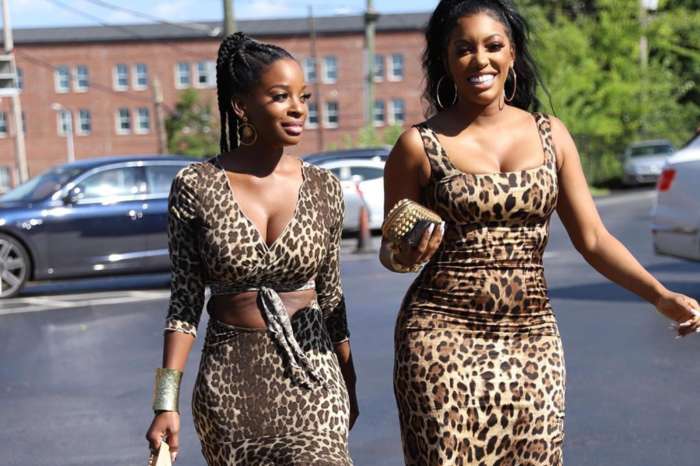