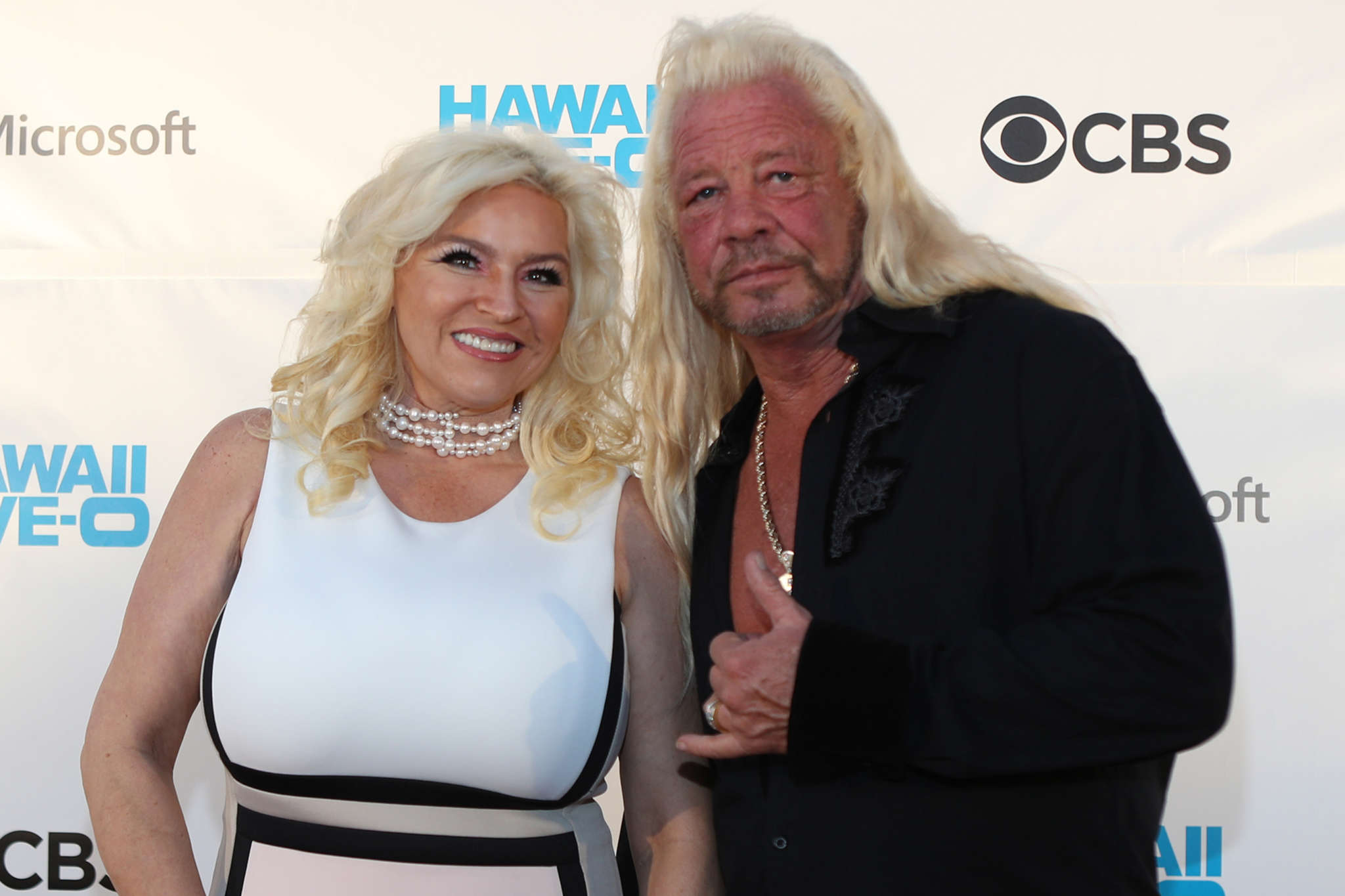 At her second funeral in Colorado, Duane paid tribute to his late wife, Beth Chapman in a touching speech. The eulogy left the man in tears as he remembered the love of his life.

As fans know, two weeks ago, Dog the Bounty Hunter had a first memorial for Beth in Hawaii, just as she wanted and earlier today, he had the second one in the state where she was born.

Friends and family members were invited to join the mourning husband and celebrate her life together with fans since the whole thing was streamed live.

In his heartbreaking eulogy, Dog shared the most beautiful words about Beth, explaining all the ways in which he loved her, as well as recounting what made her special.

Dog also opened up about how much he’s been missing Beth since she lost her battle with cancer.

It is safe to say that everyone there was in tears as Dog talked about their love.

TMZ reported that Dog himself broke down a few times and also said that he ‘hadn’t let her go yet, and wouldn’t.’

The reality TV star admitted before that, while Beth tried to prepare him for the possibility that she would die, he was still not ready to lose her so the death was still shocking and as painful as it can be.

Actually, the fact that he hasn’t let her go is even sweeter since the outlet reported that Dog revealed Beth asked the pastor not to say ‘until death do us apart’ in their marriage vows.

That way, they could remain linked even beyond death.

One source tells HollywoodLife that while Duane is really struggling, ‘The whole family’s closer than ever now and rallying around Dog, and each other. Dog’s doing his best to stay strong but at times, he still finds it challenging to cope with such an enormous loss.’ 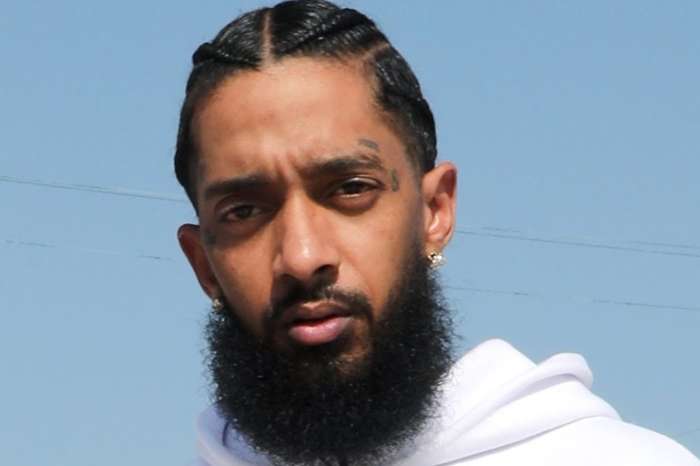