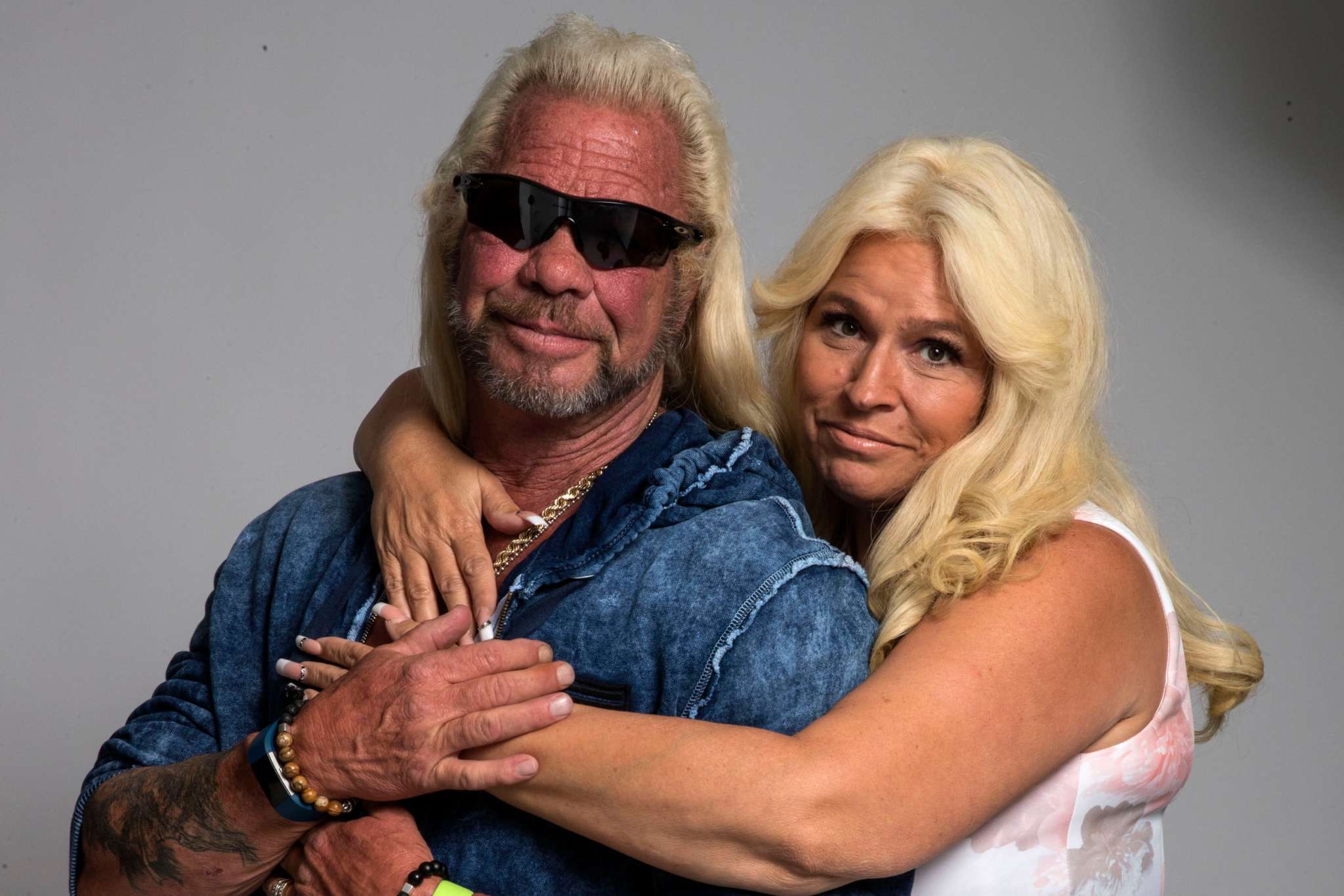 Dog the Bounty Hunter still mourns his late wife, Beth Chapman after she lost the battle with throat cancer in June of last year. The reality TV star took to social media to pay yet another tribute to the woman he loved and lost.

That being said, he posted a picture of a pendant and alongside it, Dog wrote a very emotional and touching message.

‘My mind still talks to you…my heart still looks for you…my soul knows you are at peace, no words to say,’ the caption reads, a message also inscribed on the pendant.

The necklace in the image is silver and the circular pendant features two fireflies as well as diamonds.

This is not the first time Duane pays tribute to his late wife.

In fact, ever since she’s left this world, he’s been remembering her quite a lot on his social media platforms.

The morning after her passing, he tweeted: ‘It’s 5:32 in Hawaii, this is the time that she would wake up to go hike Koko Head mountain. Only today, she actually hiked the stairway to heaven. We love you, Beth. See you on the other side.’

The two had been married ever since 2006 and seemed to still love each other a lot.

No words to say

Dog also opened up about the time he learned she was not going to survive the cancer.

During an episode of Dog’s Most Wanted, he said that: ‘When she first came out of hospital, she was lying in recovery and barely could talk. And the doctor came to me and went, ‘I am not sure she is going to pull out of this. We have been trying to wake her up, she is in and out of consciousness, she may slip into a coma.’

Lately, Duane has been linked to a new woman and for that, he’s been getting a lot of backlash online but also from his own daughter! To learn more about that, click here!