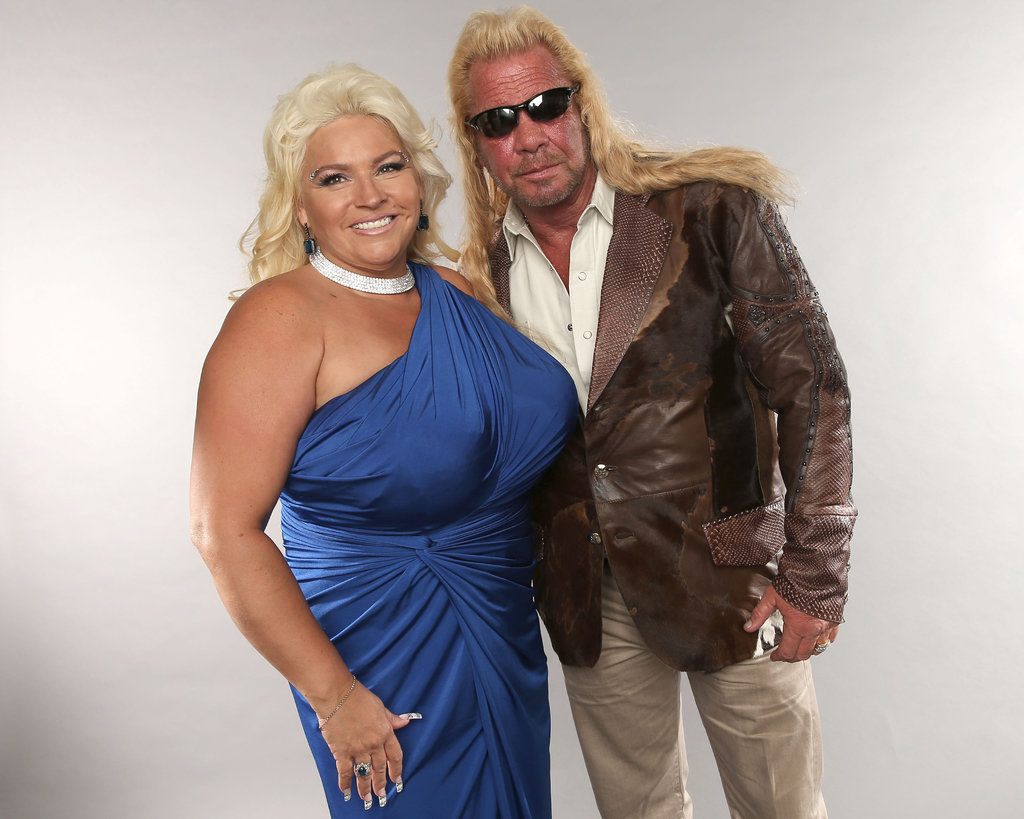 Duane Chapman still misses his wife, Beth after her tragic passing following her battle with throat cancer. Proving that while she may be gone, she is far from being forgotten, the man, also known as Dog the Bounty Hunter, paid yet another heartbreaking tribute to the love of his life.

Dog posted a throwback pic of his late wife when she was healthy and happy.

In the snap, she can be seen lounging during an event, and in the caption, Dog wrote only two words: ‘My Baby.’

He may not have said a lot but the sincerity and the pain are very obvious in those charged words. After all, the two were definitely soulmates!

And since the one month death anniversary is close, the post came at an even sadder time and fans proceeded to share their condolences once again, in the comment section.

Dog’s daughter in law, Jamie Chapman, also wrote that ‘I miss her so much.’

Beth Chapman lost the battle with throat cancer on June 26, at the age of just 51.

Duane was the one to share the sad news in a tweet that read: ‘It’s 5:32 in Hawaii, this is the time that she would wake up to hike Koko Head mountain. Only today, she hikes the stairway to heaven. We all love you, Beth. See you on the other side.’

Beth wanted two funerals, one in Hawaii and one in her native Colorado and that is what she got!

However, when it comes to her husband scattering her ashes, Dog admitted he could not fulfill that dying wish.

He told Entertainment Tonight that: ‘You know, I was going to do all the scattering, and then I looked at it and thought, ‘I’m not gonna throw you, like, away. I’m just gonna throw you away and start over?’ I can’t do that.’ 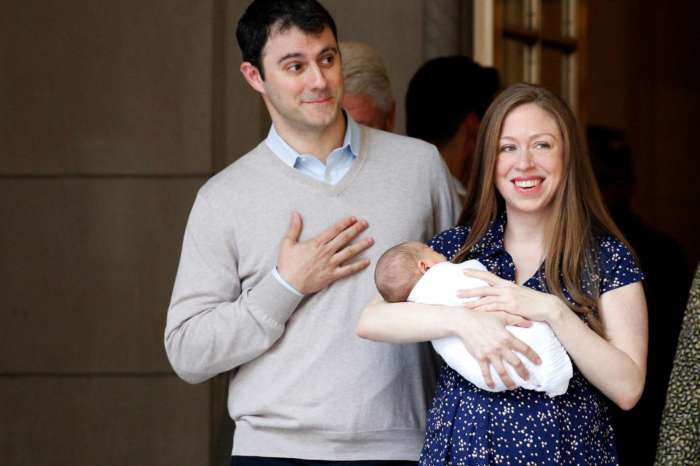 Beth Chapman did NOT lose her battle to cancer. Why make cancer the victor?

Our bodies may give out, but our spirit never does.

I am a cancer patient myself. I will never lose my battle with anything.