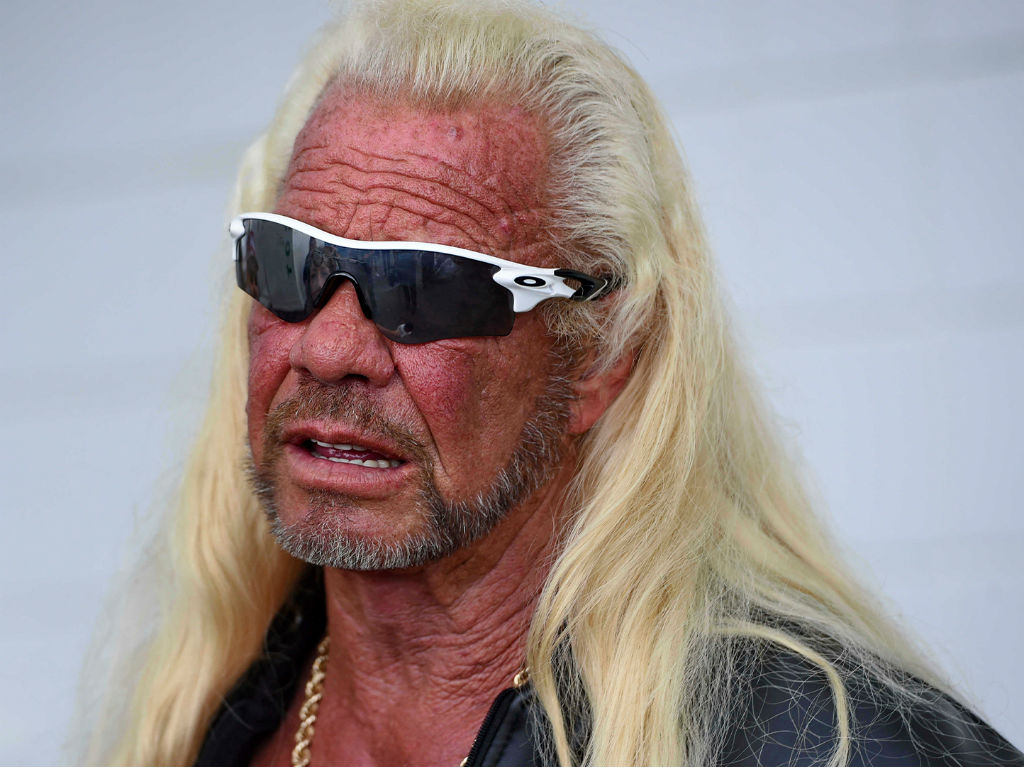 Dog the Bounty Hunter is opening up about his recent medical scare. The reality TV star learned he had a serious condition a few weeks ago that is drastically changing his life.

In September, Duane Chapman was rushed to the hospital for chest pains. It was later revealed he had a pulmonary embolism. The terrifying incident came only three months after Dog lost his beloved wife, Beth Chapman, following her battle with cancer.

The Dogs Most Wanted star is now getting real about his medical condition and what comes next for him.

“I thought I had a heart attack. I’m like, ‘Beth, please quit squeezing my heart, please.’ I thought it was it,” Dog shared with People Now.

@duanedogchapman defied his doctor’s advice and left the hospital early. Tune in Monday for my emotional interview with Dog.

Although the pain caused him to seek medical attention at the hospital, Chapman almost walked away before doctors could help him. It wasn’t because he was scared of finding out what was wrong but rather the staff was not cool.

“I went to the hospital and they were kind of rude, so I checked out. Then Dr. Oz came to me and said, ‘What are you doing? You’re crazy. Come back.’ So I did. You got to do what Dr. Oz says,” the 66-year-old explained.

It was a good thing he did because two weeks later Dog learned one or more of his arteries had been blocked by a blood clot. The condition is extremely serious and could have been fatal if Chapman did not go back to the hospital.

“They found on the right lung a blood clot. It was scary,” Dog shared.

The reality TV star is now on blood thinners. He has also been ordered to rest, which means hunting down bad guys is a no no right now.

“I’m supposed to relax and not run down someone. I probably couldn’t even because you can feel it,” Chapman explained along with sharing he does still feel a little tired.

Dog the Bounty Hunter is speaking out about the health scare he endured last month. It is rest, relaxation and downtime for Duane Chapman. He previously admitted to Dr. Oz that he was also changing his bad habits, which included kicking his smoking habit.

There is no word on what Dog being sidelined from catching the bad guys means for Dogs Most Wanted. He admitted before that it would be hard doing the show without Beth. Perhaps Chapman will decide it is time to call it quits on the reality TV show. 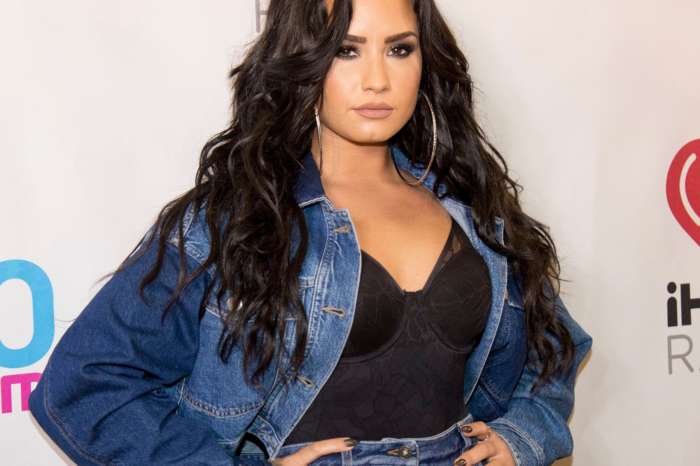