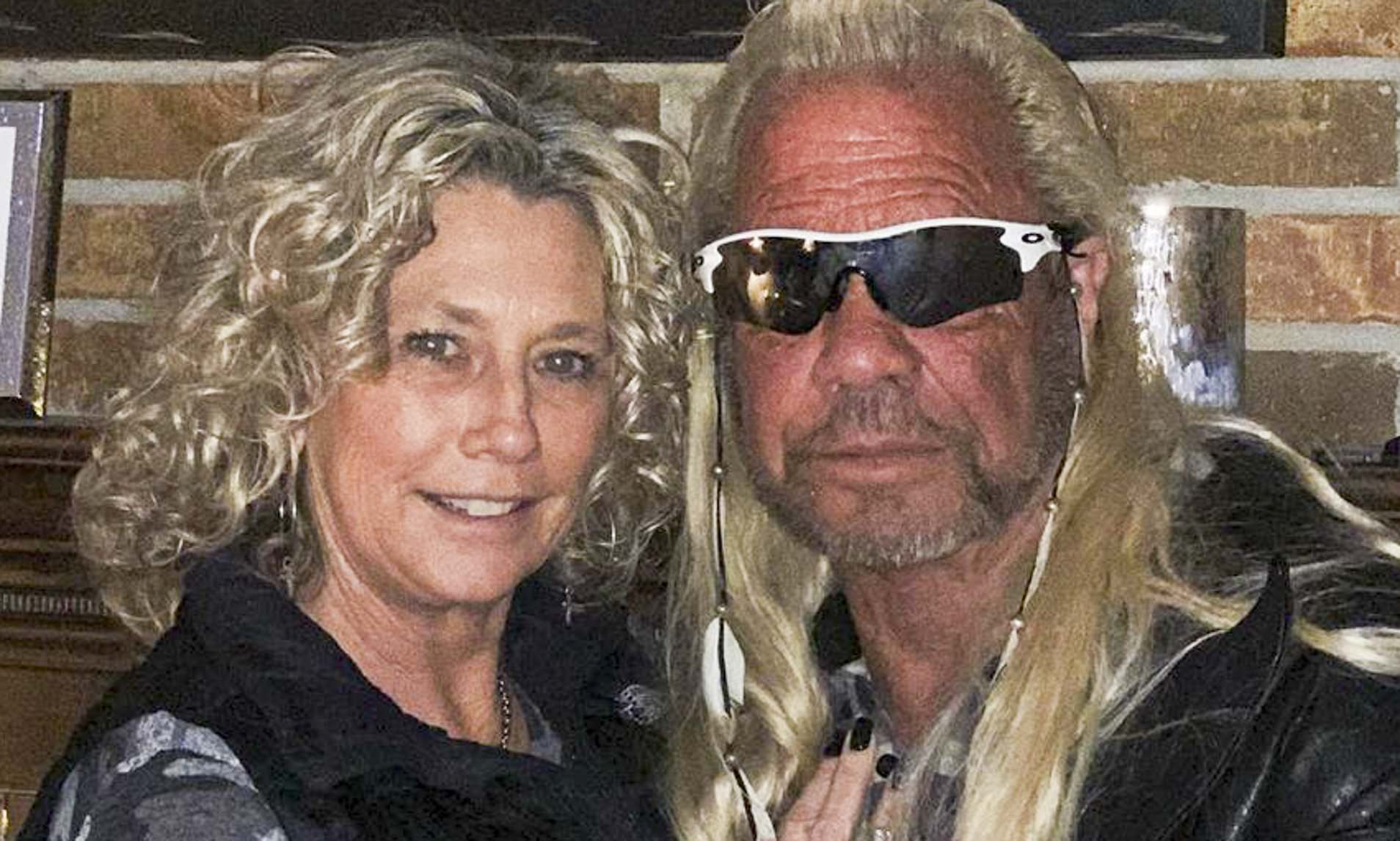 Dog the Bounty Hunter has found love again. However, not everyone is happy.

Dog was devastated by the loss of his wife Beth Chapman when she lost her battle with cancer last year. He made her a promise that even if he moved on — he would never remarry.

‘What deal we said is I will never take ‘Beth’ off my chest, I have her name here. And I will never get married. And she said to me, ‘We are human, okay?’ And probably the same thing I’d say to her — ‘I know you’re gonna have a boyfriend, I hope you have 10, but don’t go fricking marry one, and say those words. Don’t you dare do that.’ I would say that, and she did say that to me,’ he told People Magazine.

Dog the Bounty Hunter is engaged!

Although his grief has subsided to where he found the strength to move on with a woman named Francie Frane who is also a widow, the public didn’t expect him to think about marriage so suddenly.

Once the news that Dog proposed broke, angry fans took to TMZ’s Facebook post to slam him.

‘He asked 2 women in less than a year…I think he is very lonely and broken hearted without Beth .I hope he finds true happiness again and isn’t just jumping into it to try to fill a void

‘So…he waited years to marry Beth, who has said was the love of his life. Before she died, she asked him not to “say those words” to anyone else. And in 10 months, he’s engaged. Nice. Whatta guy,’ added another.

This user said: ‘All done for the 15 more minutes of fame and the money. Who’s gonna be the 1st to pay him for an Interview. I knew it from the 1st on camera interview he did hours after Beth died he was in it for the money and fame. F this guy POS never loved his wife.’

‘Didn’t wait for the body to turn cold. He was with her way before this time,’ wrote one.

Dog has deleted the negative comments from his Instagram announcement and limited comments to be added to the post. 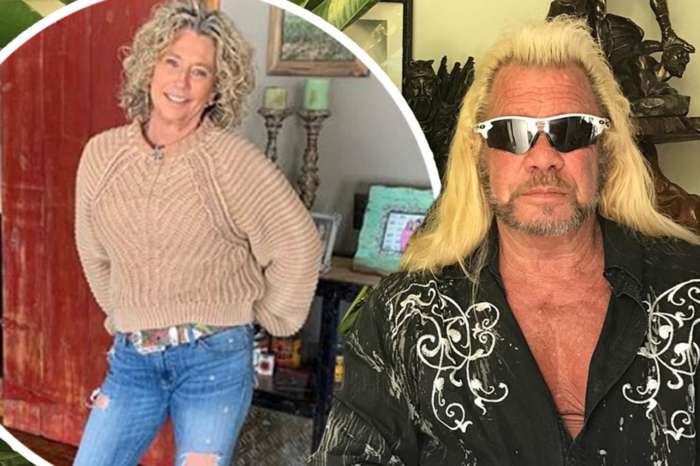 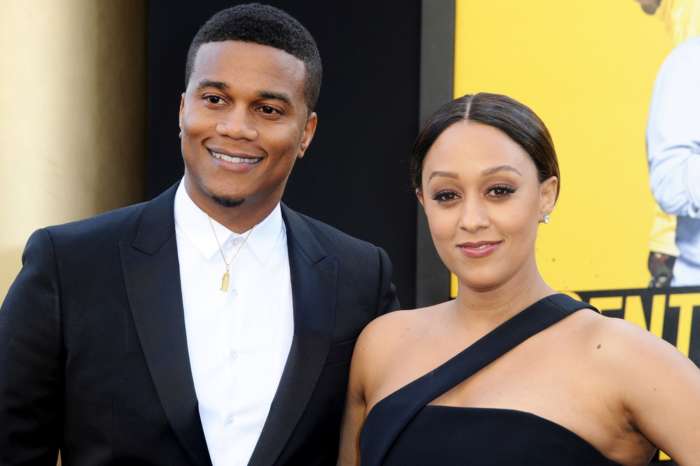 It is his business what he does. I am surprised he broke his promise to Beth because he seemed like he loved her so much. Like I said it is his business and he has to live with his decision.

I’m glad for both of them people should be happy they found each other in such a messed up world.
God got them together for a reason. So please keep your bad comments to yourself. Amen

What gives anyone the right to be upset about this.. this man was probably tore up left about his wife’s death… Having lost somebody I love very much that person is gone they’re never coming back is Mr.r Chapman not supposed to ever feel loved again or to give love again you people have no right to even have an opinion?? A little bit I read it since it’s woman is very Christian and seems to be living a Christian Life for the little bit the very little bit I have read. Believe me I believe that Beth is smiling down … The love she seemed to have with her husband very publicly tells me that if there’s a direct line to heaven she would call and say thank you I don’t want my Dog alone and sad the rest of his life. . Mister C and the future mrs. C who is also a widow by the way have years of love and happiness watched over by the love that you both lost and believe me they are together smiling down waiting for the day that we all meet again .. so the rest of you worry about your own love life you’re just haters God works in mysterious ways especially if you believe. And they believe very publicly.. and they gave love to God after that they found a path to each other