Dog The Bounty Hunter – Here’s What Reportedly Caused His Heart Problems And Hospitalization! 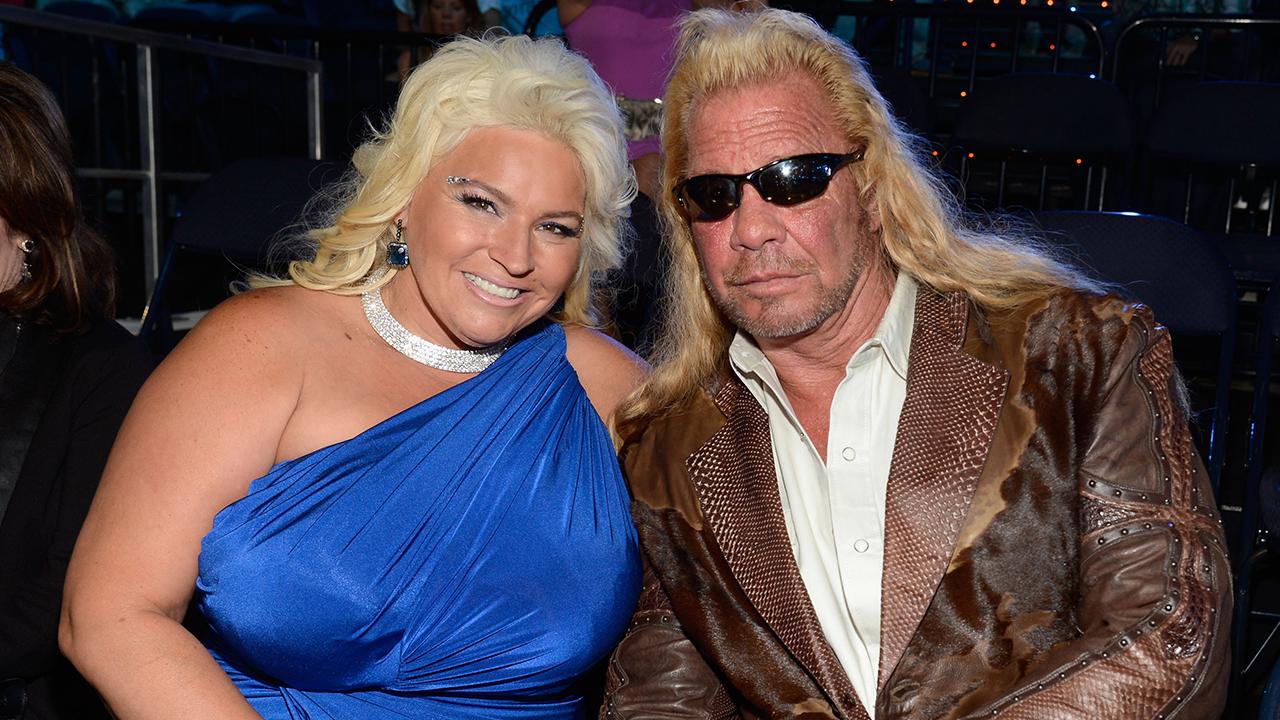 There is no doubt that Dog the Bounty Hunter has been dealing with a lot in the last few months after losing his wife, Beth Chapman to throat cancer. The pain of losing his soulmate has been so great that it looks like the man ended up in the hospital himself due to heart problems.

As you may know, Dog was taken to the hospital after experiencing chest pain but no other piece of information regarding his health has been shared with the public by him or a rep.

At least, TMZ reports, it was fortunately not a heart attack.

Still, that is not to say stress and high blood pressure did not cause his health scare, as tests supposedly prove.

Aside from losing his wife forever, Duane was also the victim of a burglary, some of Beth’s items being stolen, and this only added to his stress.

TMZ says the medical specialists performed an angiogram on him and it fortunately came back normal.

Yesterday, he was also released from the hospital, suggesting that it really was not as huge of a crisis as it could have been.

At the same time, there was a concern that he would need surgery and while that did not happen, the news outlet mentioned that he is still not in the clear so he might end up undergoing the procedure anyway, later on.

For now, Dog is ‘resting at home’ after the worrisome health scare.

The man was devastated by the death of his beloved wife, Beth, who lost the fight with cancer.

Dog stayed by her side through all of it and the storyline of them dealing with the disease can be seen on his reality TV show, Dog’s Most Wanted.

They were a couple for decades and had been married since 2006 so there is no surprise he was so affected by her passing.

Alex Trebek Reveals He Is Undergoing Another Round Of Chemotherapy Just One Week After Triumphant Return To 'Jeopardy!'