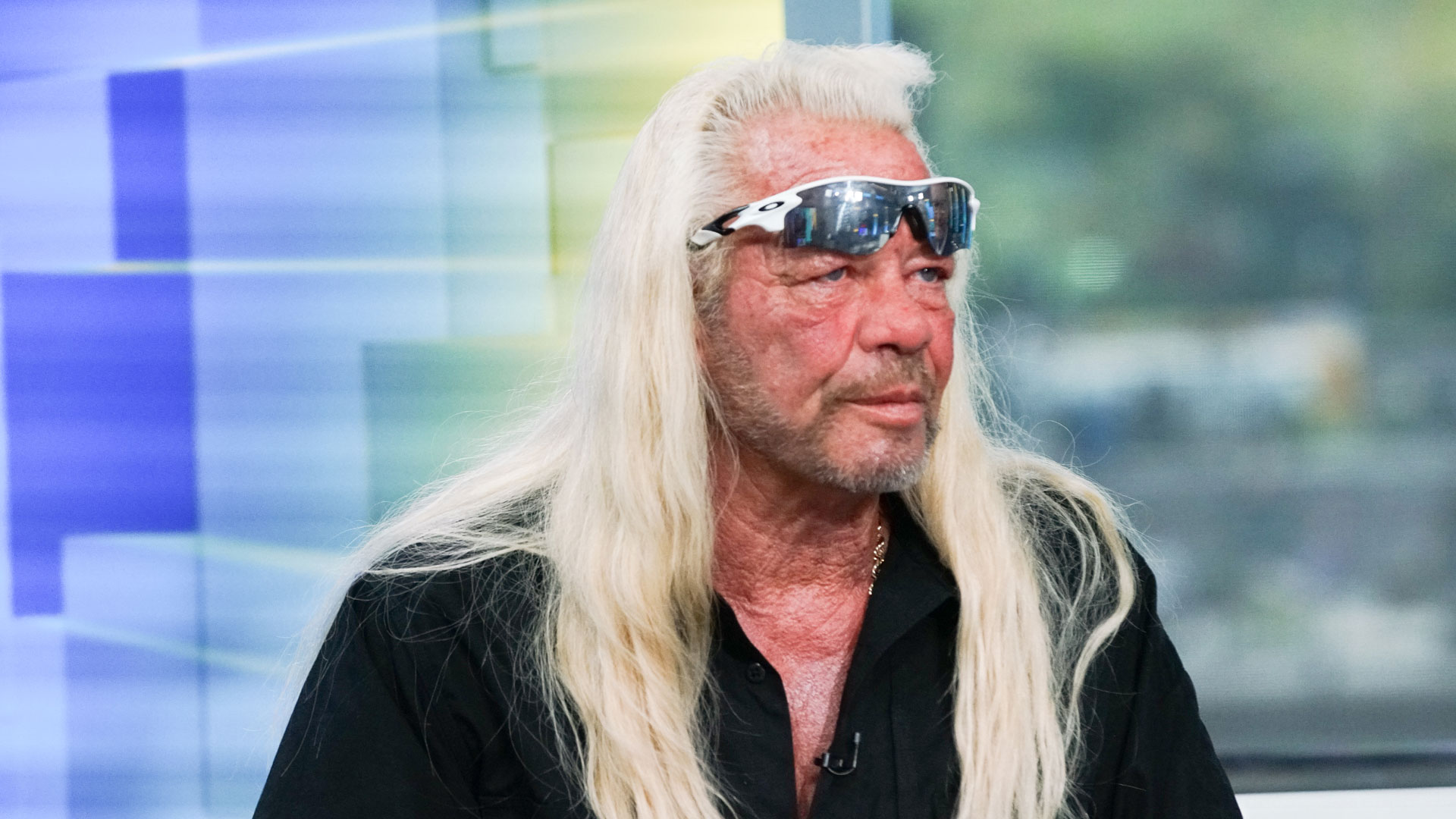 As you may be aware, Dog the Bounty Hunter and Moon Angell’s new relationship has been getting a lot of hate and criticism since it came only months following the passing of Duane’s wife, Beth Chapman! Furthermore, people were angry that the new woman moved Beth’s clothes from her closet to put her own in.

Now, during a new interview, Dog insisted that it was not her idea to do that and explains why they decided to get rid of Beth’s stuff.

This all started with Lyssa Chapman slamming her dad for doing just that.

Two months into their relationship, Dog and his GF stopped by Dr. Oz and among other things, set the record straight about the closet situation.

The man stressed that while Moon did move the clothes, her intentions were not bad at all.

In fact, it was he who asked her to do it in the first place.

Moon shared that ‘Here’s what happened. When I got into the house, he would walk by the closet and bawl, and walk by the closet and bawl, and shut the door and then open the door. Then he would go in — I think this is pretty intimate. He would smell Beth and he would go in there and sit down and cry and cry and cry. He asked me, ‘Do you think that you could take Beth’s things out of the closet?’ So it wasn’t a negative thing. It was because he just couldn’t do it anymore.’ 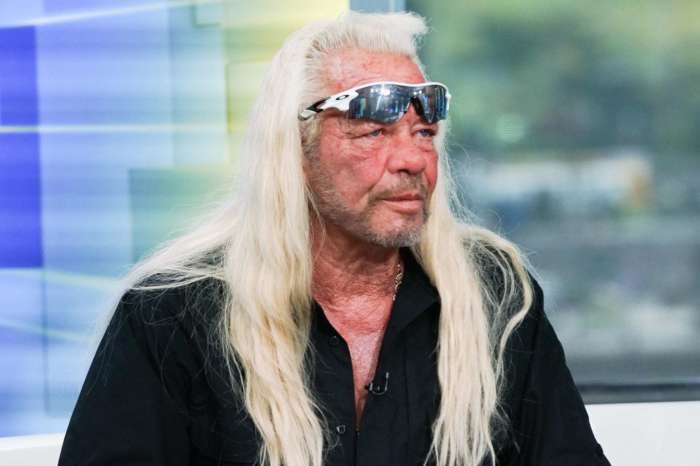 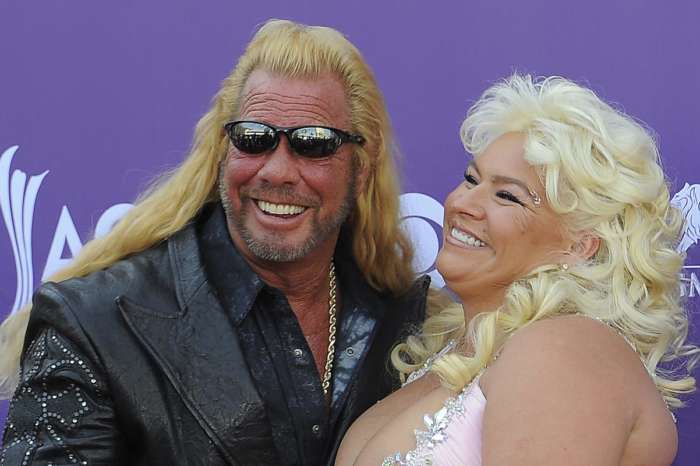 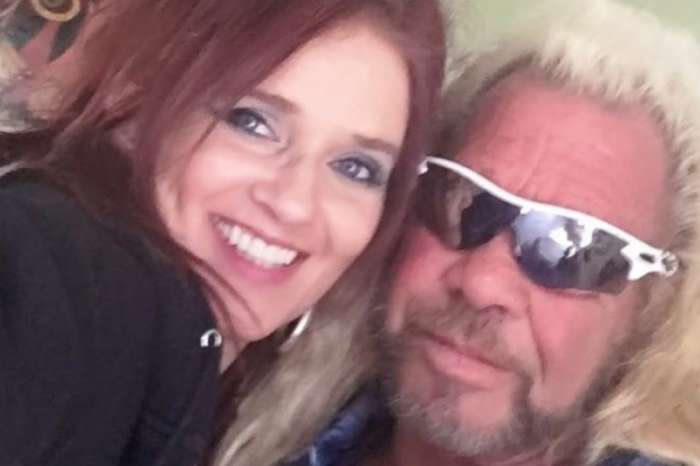 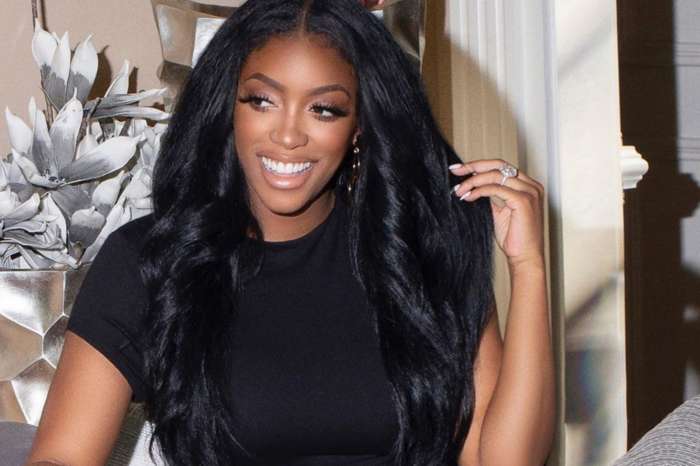