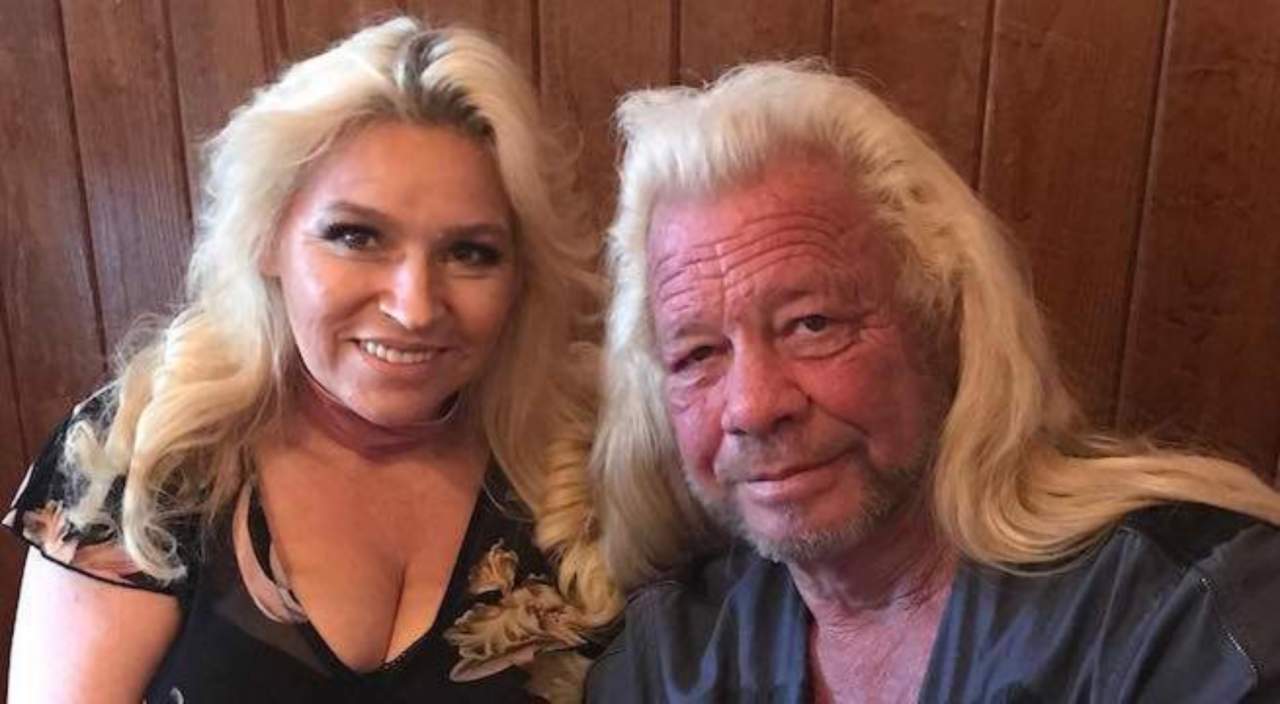 Ever since Dog the Bounty Hunter lost his wife, Beth Chapman, to throat cancer, the man has been getting a lot of love and support on social media as well as from other people in his life. However, the reality TV star admitted that at this point in time, he still wonders if he’ll ever be the same again.

Beth passed away on June 26 after a few days in a medically induced coma and Dog is still very much mourning her.

That being said, one source tells HollywoodLife that he appreciates all the support from fans but he’s still far from feeling Okay again.

‘Dog has been overwhelmed with actual joy and happiness with all the love and support he has been given from everyone over Beth’s passing. It’s clearly still very emotional and sad and he still doesn’t feel like it’s real but he really appreciates that there are people there for him as he ventures into a new way of life without her,’ the insider dished.

They went on to say that ‘It’s going to be an expected adjustment with no timetable of ever feeling normal because to be honest it never will be normal. But he knows so many people have his back who loved Beth and love him that he will get through it the best he can. He is determined to and will continue to honor her legacy every day of his life.’

Dog realizes that she is physically gone but still holds onto the hope that he will one day meet her again in the afterlife. Furthermore, it feels calming to also think that she is still with him in spirit. 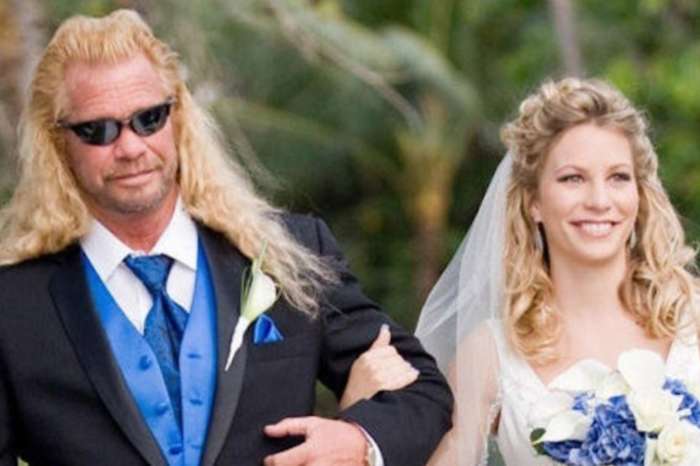 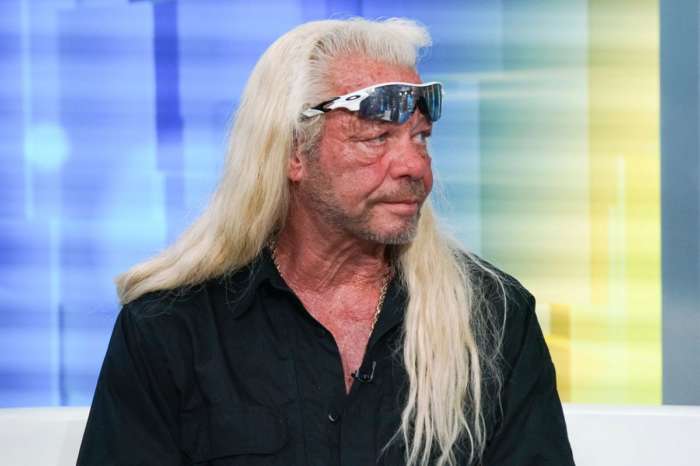 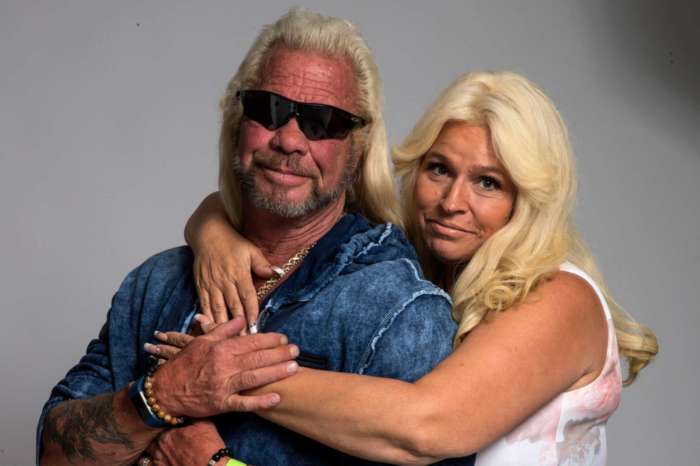 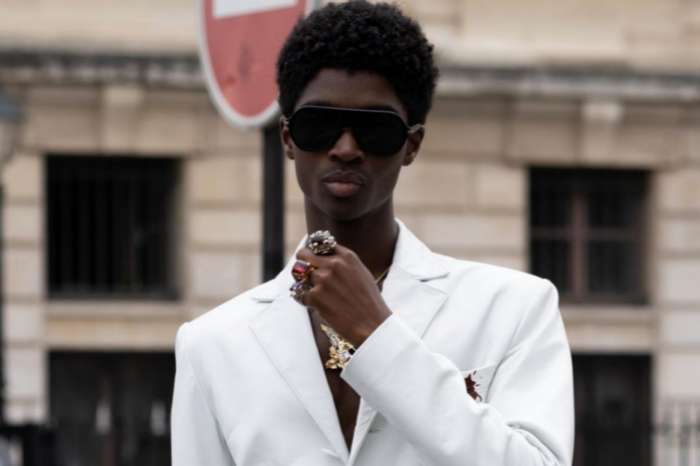 You will never be the same. You will grieve for a lifetime,but it will get easier. Life goes on and your family needs you. Love you Dog⚘GOD Bless⚘