Dog The Bounty Hunter Defends His Female Friend After Daughter Lyssa Drags Her For Trying To Date Him Months After Beth Chapman’s Passing! 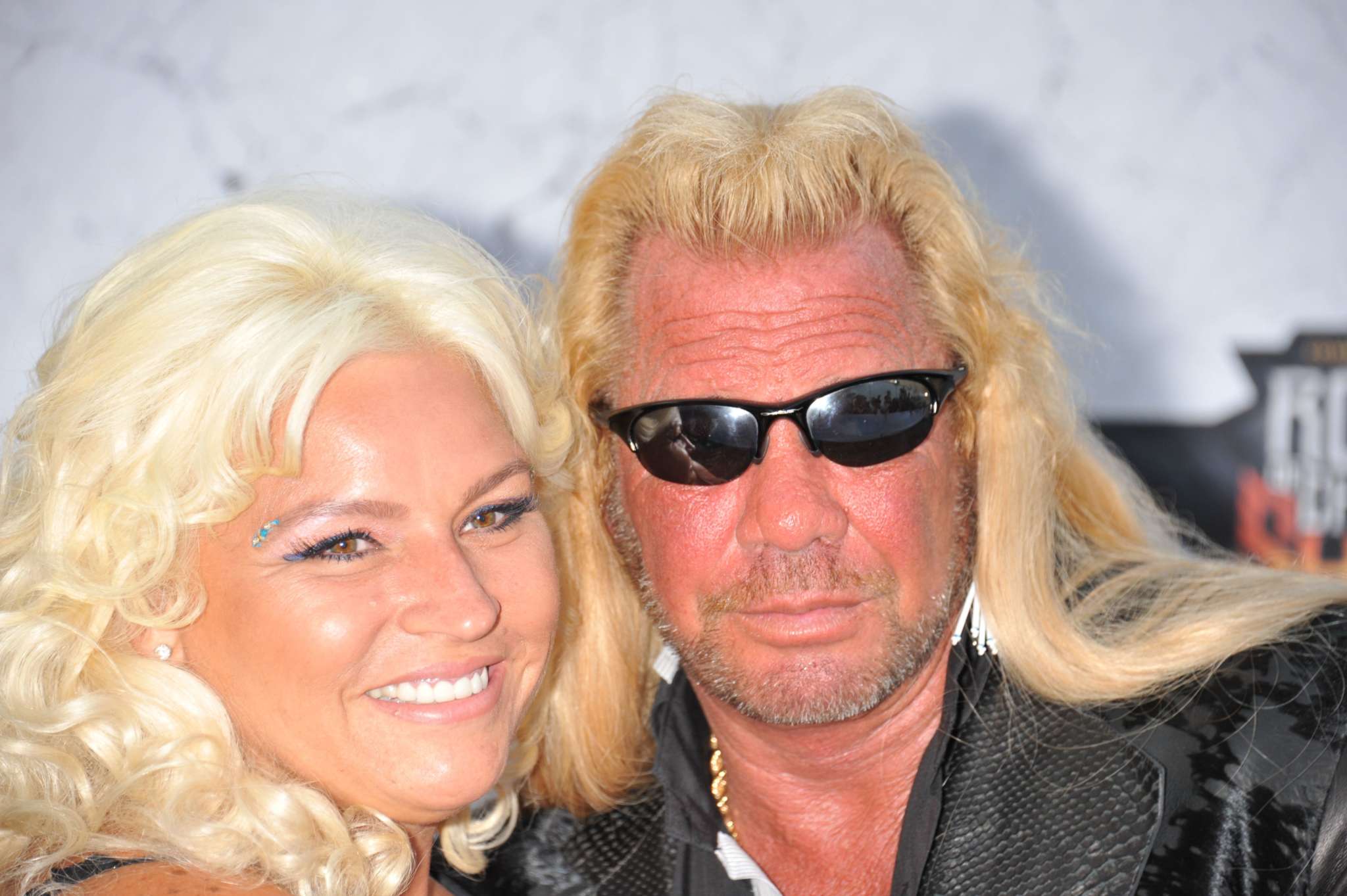 After his own daughter slammed him amid rumors that he’s dating a longtime pal of his, Dog the Bounty Hunter clapped back! As you know, it’s been only a few months since Duane’s wife Beth Chapman passed away and after he posted a pic with another woman, social media just assumed he’s already moved on!

The same goes for his daughter, Lyssa, who not only thought it might be a little too early to start seeing other people but judging by her tweets not too long ago, she has something against Moon Angell, in particular!

Lyssa accused  Moon of trying to become her dad’s significant other while the two have been spending a lot of time together lately.

But now, the man argues that is not the case at all!

During an interview with Radar Online, Dog defended his female friend, saying that ‘Moon has been a trustworthy, loyal friend to me for over twenty years. She’s been with my family through a lot of ups and downs. All of my children are grown and left [to be] on their own, there is no one left to help me!  Moon’s experienced. It’s just that. Who knows what my future holds, but now I just need her. There will never be another Mrs. Dog, but that does not mean I have to be so sad.’

Lyssa went off on the other woman just last month!

She ranted that: ‘You’re disgusting woman. Any person who makes moves on a man only weeks after losing his wife, who you were supposed to be a good ‘friend’ to, Is the lowest scum on the planet. Which for you was not that far of a step-down from where you were before. God will get you MARY !!! I am saving my dad from a maniac. You are a user [and an] abuser. Disgusting to move in on a man while he is mourning have fun in HELL MARY.’ Yikes! 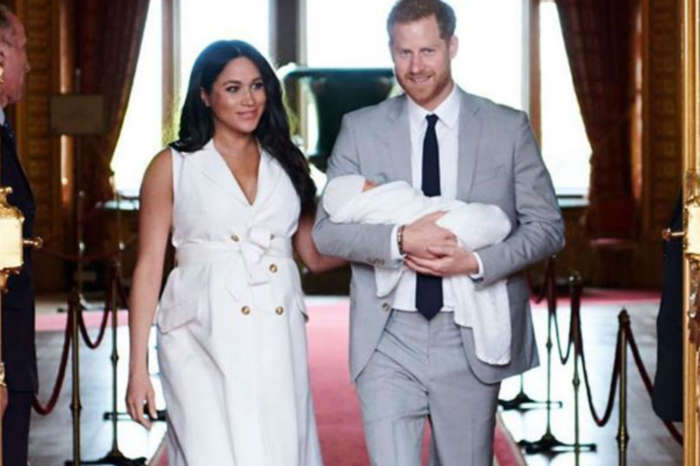