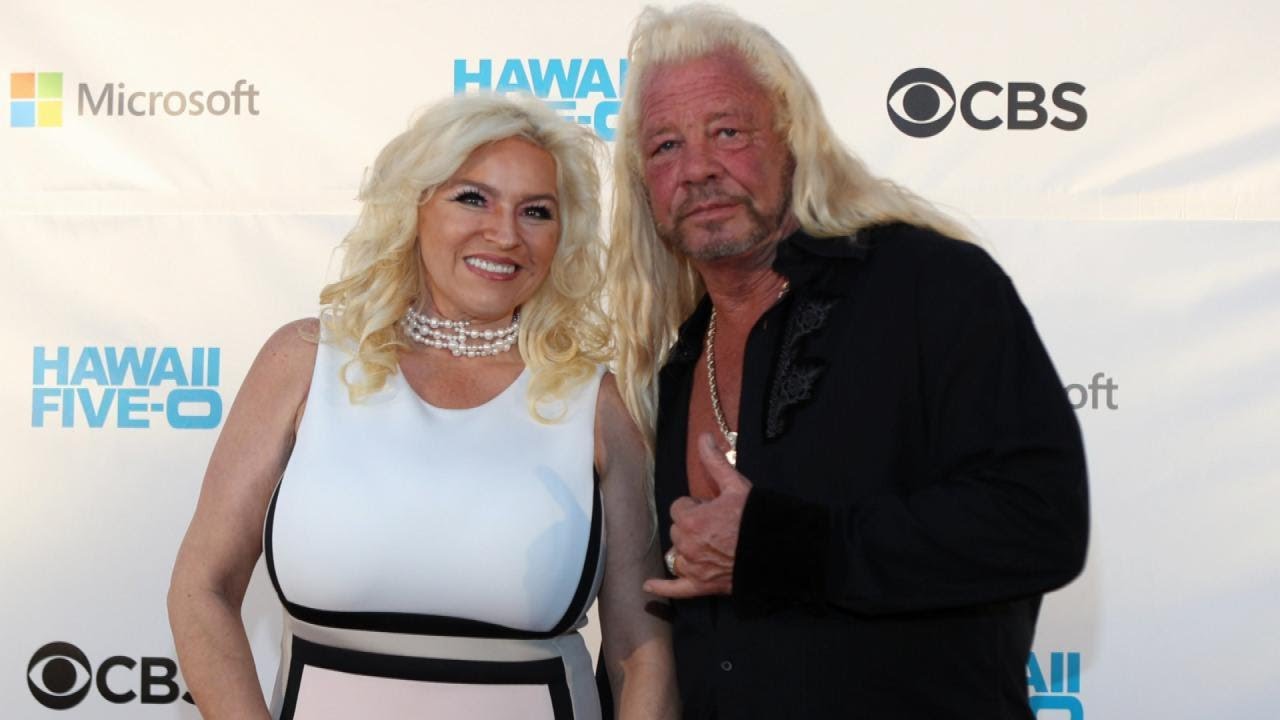 During a new interview, the pained husband shared what his late wife’s last words were before she ultimately lost the battle with throat cancer. As fans know, Beth Chapman tragically passed away and Dog the Bounty Hunter got emotional talking about her last words.

Beth was placed in a medically-induced coma in an attempt to save her life but before that, he revealed what happened and the last conversation he’d ever have with his partner and love of his life.

Recalling the whole thing, Dog fought back the tears as he told reporters: ‘When she had an attack, I did not know what to do but to say, ‘In Jesus name,’ and hold her. She said, ‘Say it again, say it again. And then she told the girls and everyone with her mouth — she came out of it a few times — and said, ‘I love you. Are you guys alright? Do not worry.’ But she never accepted [death].’

This was her second battle with the cancer and unfortunately, this time around she lost.

About seven months after she was diagnosed, Beth was rushed to the hospital since she was in a lot of pain.

And because she was reportedly very agitated once they arrived there, even trying to rip out her IV, the medical specialists had no choice but to place her in a medically-induced coma.

She passed away in the hospital four days later.

‘Her way was to live. She wanted to live so badly and she fought for so long. She loved life, but she wanted to show people how to beat it and what to do when it got to her. It is one of the last things that she said: ‘This is a test of faith.’ When you are dying, you go through all of these steps. The last step when you are dying is to accept it, and she said to me just the other day, ‘That last step, I ain’t taking,’’ Dog also shared. 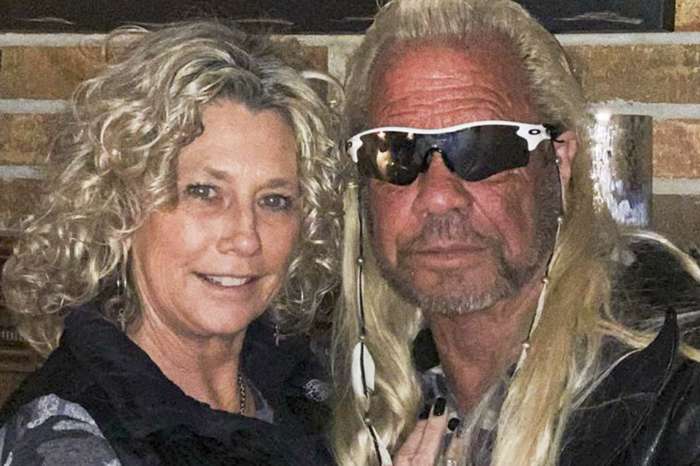 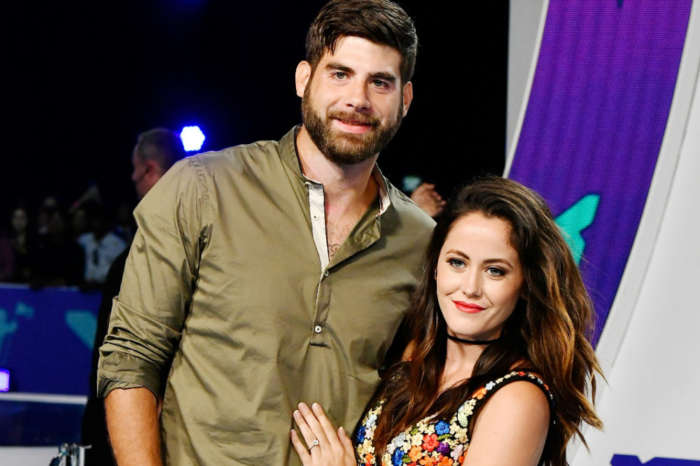