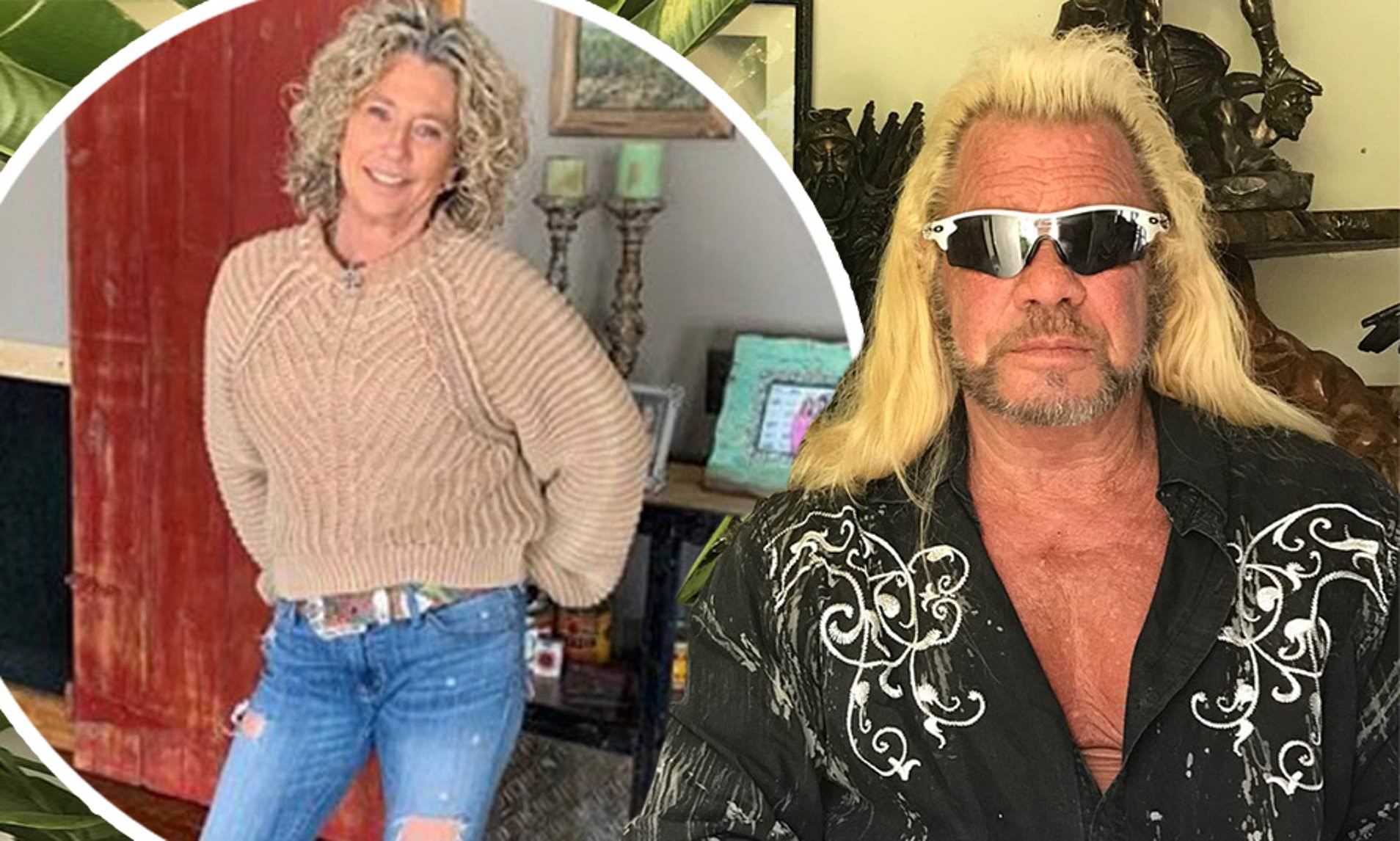 Ten months after losing the love of his life to cancer, it looks like Dog the Bounty Hunter has found love again! The reality TV star and his girlfriend of one month, Francie Frane are reportedly engaged!

Apparently, the man proposed during a romantic, candlelit dinner.

This also means that Duane is about to tie the knot for a sixth time!

During an interview for The Sun, the happy woman admitted that she ‘wasn’t expecting it at all.‘

‘I think I’d gone to pick up food and when I came back he had all of the lights turned down with only a few lights on and also a bunch of candles lit. So when I came in I was just like, ‘Wow, this is awesome.’ Then he said, ‘Come on, sit down because I really need to talk to you,’’ she went on to dish.

So excited for this new chapter! ❤️

Francie also shared with the same news outlet what Dog told her when he popped the big question.

According to her, as he got down on one knee and got out a ring for her, he said: ‘I know God brought you into my life and I do not want to spend one more moment of it without you. He said, ‘Will you marry me and spend the rest of our lives together?’ Who can say no to that? It was wonderful.’

The man also talked to The Sun about their plans for a future together, stressing that he wants ‘the biggest wedding there’s ever been — one hell of a party.’

That means that even fans are invited!

As if that was not obvious enough, Dog’s rep shared with HollywoodLife that he and his new fiancée are looking forward to a long and happy life in each other’s company!

What do you think about Dog getting remarried? Did you expect it? 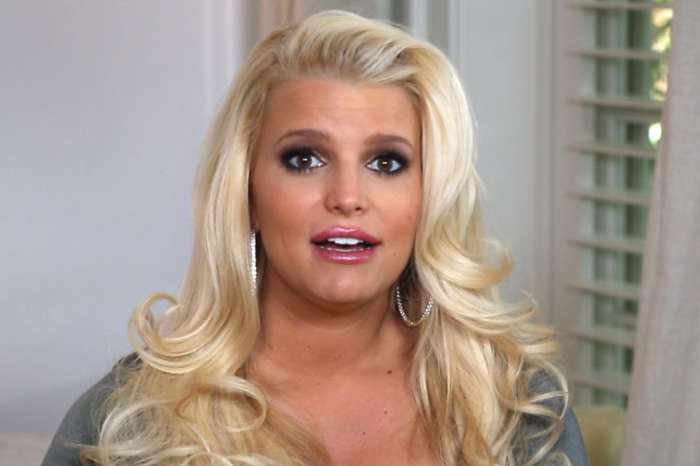