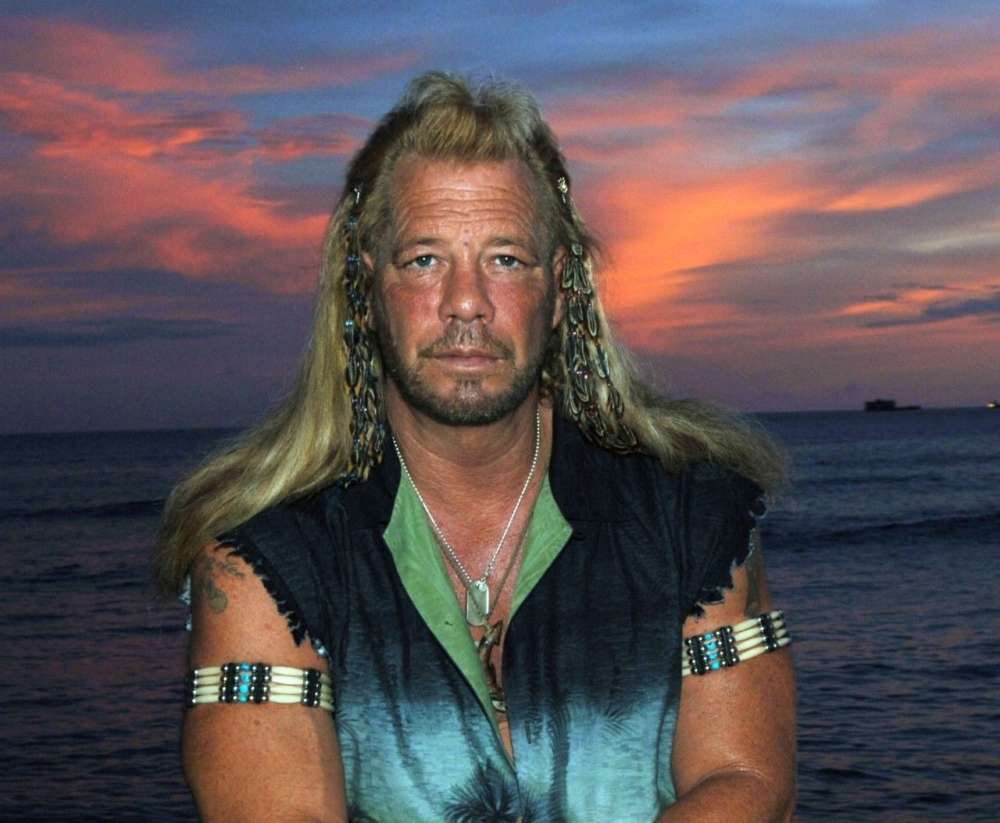 Dog The Bounty Hunter may be engaged less than one year after his wife, Beth Chapman, passed away, a new report from E! Online suggested. A new episode of The Dr. Oz Show, set to air for the 3rd of February, reportedly features Dog the Bounty Hunter with Moon Angell, who once worked as Beth’s assistant.

In a clip released on Tuesday, Dog The Bounty Hunter asks Moon Angell whether she’ll marry him or not while sitting before Dr. Mehmet Oz and audiences. Thus far, it’s not entirely clear whether the 66-year-old reality star and Moon are engaged or not.

TMZ, on the other hand, claims the aforementioned couple is not getting married. Sources close to the family claim Mr. Chapman was just “caught up in the moment” while taping the show. He hasn’t given her an engagement ring either, the outlet claims.

After weeks of family turmoil, @DogBountyHunter and Moon Angell join me to set the record straight.

As it was previously reported, Beth, who was the reality star’s fifth wife, died at the age of 51 last year after fighting a long battle with cancer. Lyssa Chapman, who is Beth’s daughter, reportedly wasn’t happy about the news of Duane and Moon’s supposed engagement.

On Tuesday, just a few hours after the promo aired, she also tweeted that she wouldn’t comment on social media, however, she obviously didn’t fulfill that promise to herself.

It’s hard to say what’s really going in Dog The Bounty Hunter’s world, but previous reports have claimed he has been struggling with his wife’s passing. In November of 2019, it was noted by Page Six that the reality star supposedly had been dealing with suicidal thoughts after Beth passed away.

During an episode of Dog’s Most Wanted, the 66-year-old man revealed he hoped his life would soon come to an end. People Magazine reported that Beth played a fundamental role in helping him discover what it was he wanted to do with his life.

In terms of how he has dealt with it, Duane added that he didn’t like spending time alone, because his mind would explore old memories with her. 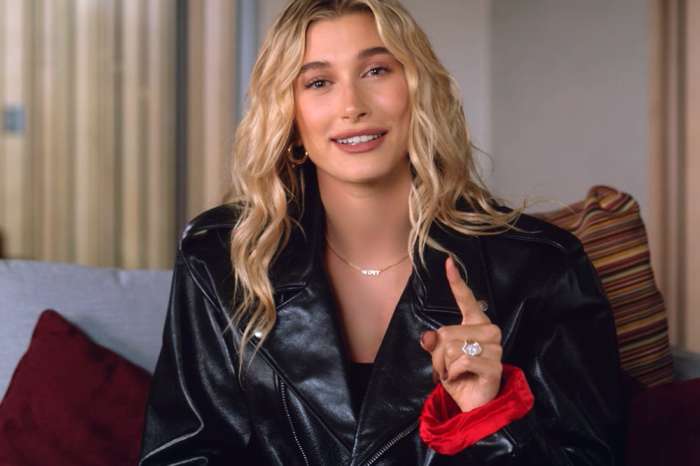