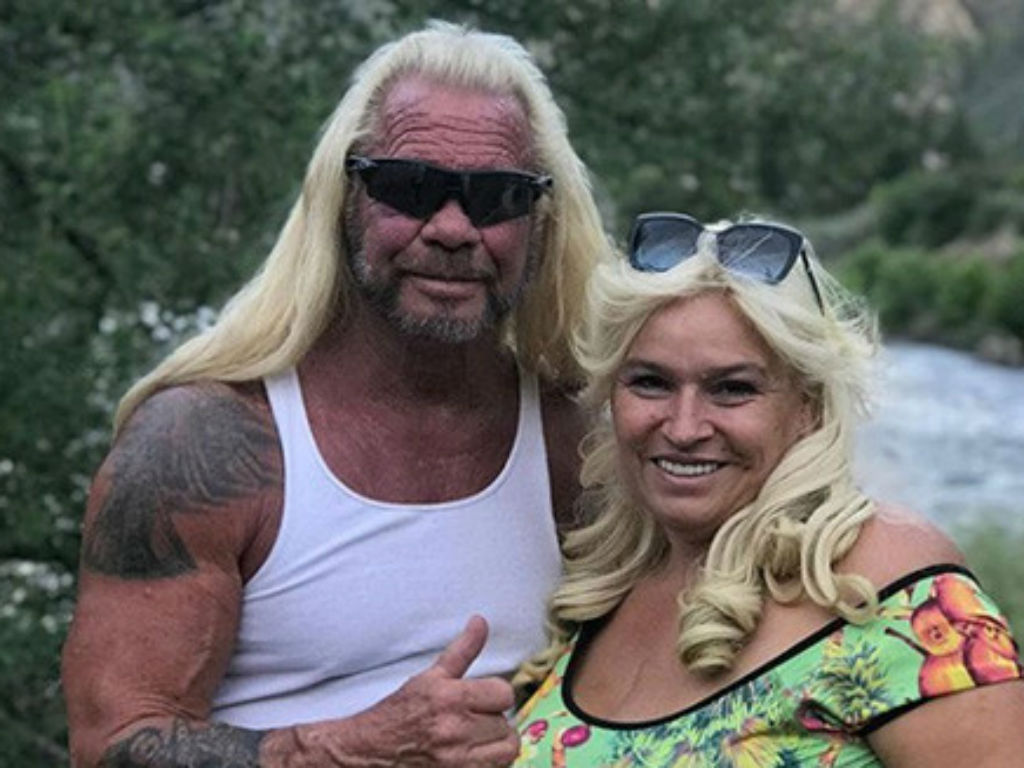 Dog the Bounty Hunter has admitted he sleeps next to his late wife, Beth Chapman’s ashes. Despite her dying wish to have her ashes scattered off of Hawaii, Duane Chapman revealed it is a request he could not honor.

In Beth’s final days she told her husband she wanted part of her ashes to be scattered in Hawaii and near their home in Colorado. The Dogs Most Wanted star gave a candid interview recently explaining why he was unable to comply with her dying wish.

“Well, she said scatter some, leave some on the fireplace, of course when I go to heaven, she wants me in the box with her. You know, I was going to do all the scattering, and then I looked at it and thought, ‘I’m not gonna throw you, like, away. I’m just gonna throw you away and start over?’ I can’t do that,” the 66-year-old expressed to Entertainment Tonight.

Dog has not been shy about sharing how difficult Beth’s passing has been for him. The man known for catching bad guys is struggling, even sharing he has lost 17 pounds in the past two weeks since her death.

Their love was one of a kind. Duane misses the woman he called his soulmate every day.

“I haven’t gotten past the place where I’m still putting a pillow where she was, and covering it up, like the jailhouse escape, right? I mean it. And then I wake up in the middle of the night, and I see her, and it doesn’t register that ain’t her. I’m still there,” he explained.

Our hearts are breaking for Dog the Bounty Hunter as he exclusively reveals to ET how he's processing the death of his wife, Beth Chapman. 💔 Tonight on ET. pic.twitter.com/MhnYtnAHl7

Dog the Bounty Hunter was unable to comply with Beth Chapman’s final wishes of having her ashes scattered in Hawaii. After much thinking, some of it morbid, Duane Chapman found the perfect place for his wife’s ashes, next to their bed.

“So, I wanted to put them in the car and seatbelt them in. And I want to take them with me. But that’s like, morbid, you know? Beth’s ashes are in a pink box next to his bed. I leave it next to the bed right there, and I think that might be where it’s going to be forever,” Dog revealed to ET.

Although Dog would have done anything for Beth, at this time, he can’t honor one of her last wishes. In time maybe he will be able to, but now it is too challenging for Duane. 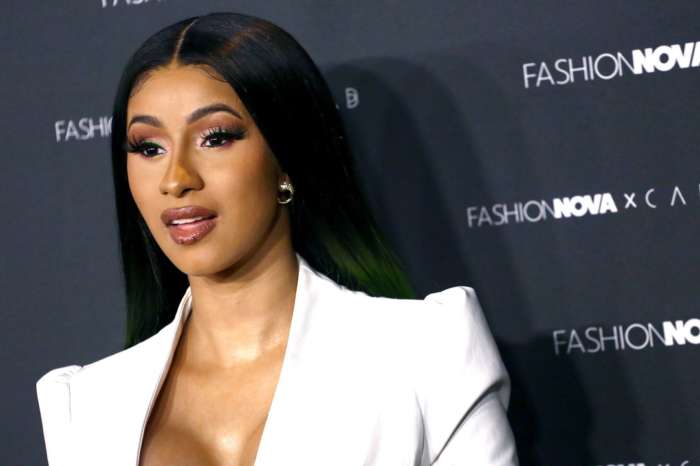