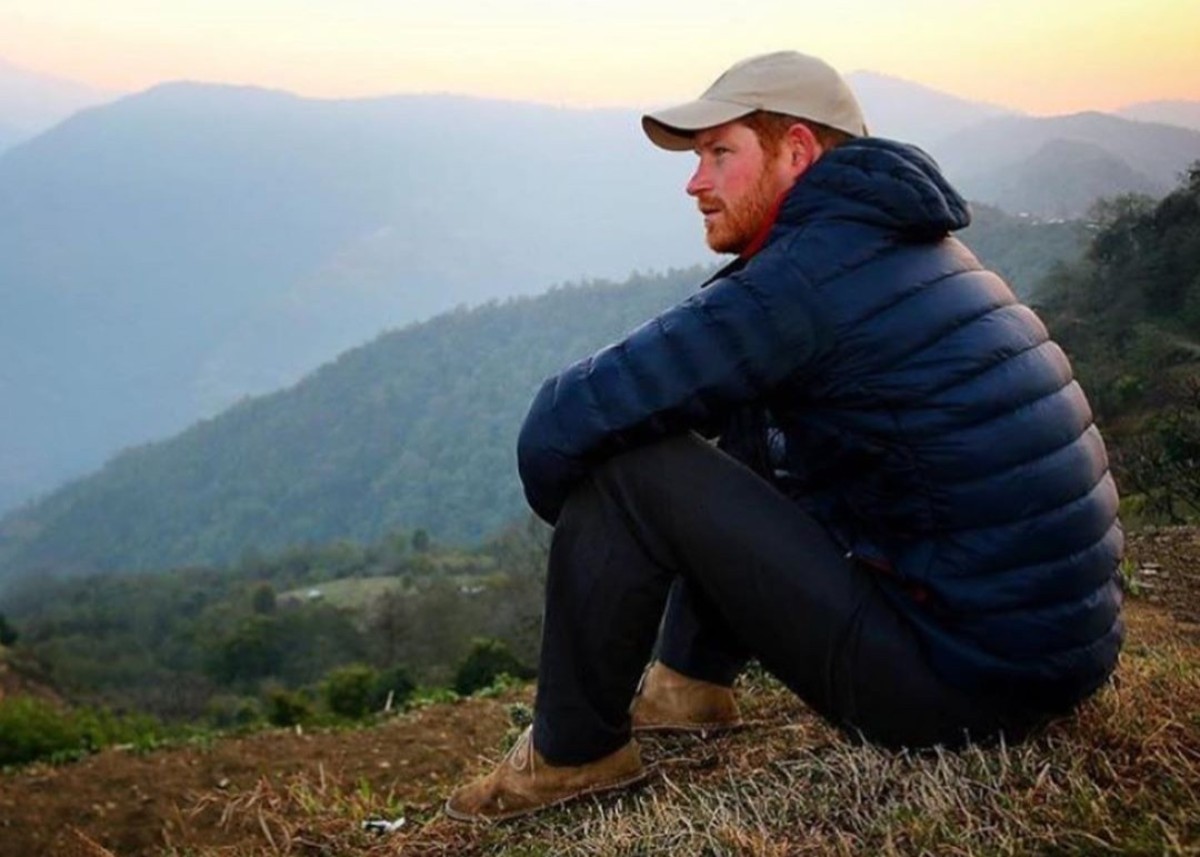 Does Prince Harry want to go home now that his family is under direct threat from the Coronavirus pandemic? That’s the subject of an upcoming article in the April 13, 2020, issue of OK! magazine. According to a source who spoke to the publication on the condition of anonymity, Prince Harry quickly realized he made a mistake moving to Canada and then California and is devastated that he is so far away from his family during these trying times. Additionally, the outlet pointed out that in Prince Harry’s announcement he made when he made it known that he and Meghan intended to leave the royal family, that it wasn’t a decision he made lightly. An insider said that Prince Harry now feels the move was a mistake.

The magazine reported the following.

“This transition has been more difficult than he ever imagined. Harry’s incredibly homesick and has so many regrets. He misses his old life. He realizes now that he acted hastily by moving away instead of staying in England and working on his problems.”

The article continued to say that Prince Harry has reached out to his grandmother the Queen and has asked her to take him back. According to the publication, Harry has had a complete change of heart and wants to be with his father now that he is battling the deadly Coronavirus.

The report continued with the following.

“Despite everything that’s happened being thousands of miles away from them right now has him in tears. It’s a nightmare.”

Not only is Prince Harry away from his grandmother and father, but he is now separated from his brother Prince William, sister-in-law Kate Middleton and nephews Prince Louis and Prince George and his niece Princess Charlotte. There are even tabloid reports that Kate Middleton is expecting her fourth child with Prince William.

Some think that the move to Canada and then the U.S. will ultimately result in the end of Prince Harry’s and Meghan Markle’s marriage. Though Prince Charles is reportedly feeling better, the Coronavirus diagnosis was a huge wakeup call for everyone involved.

What do you think? Do you think that Prince Harry wants to go home? 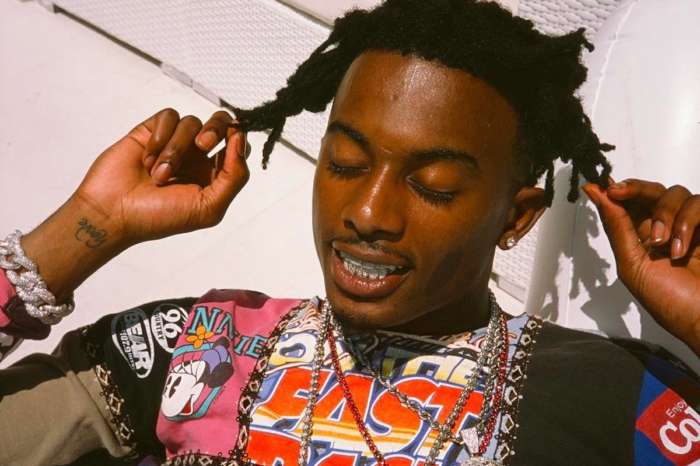