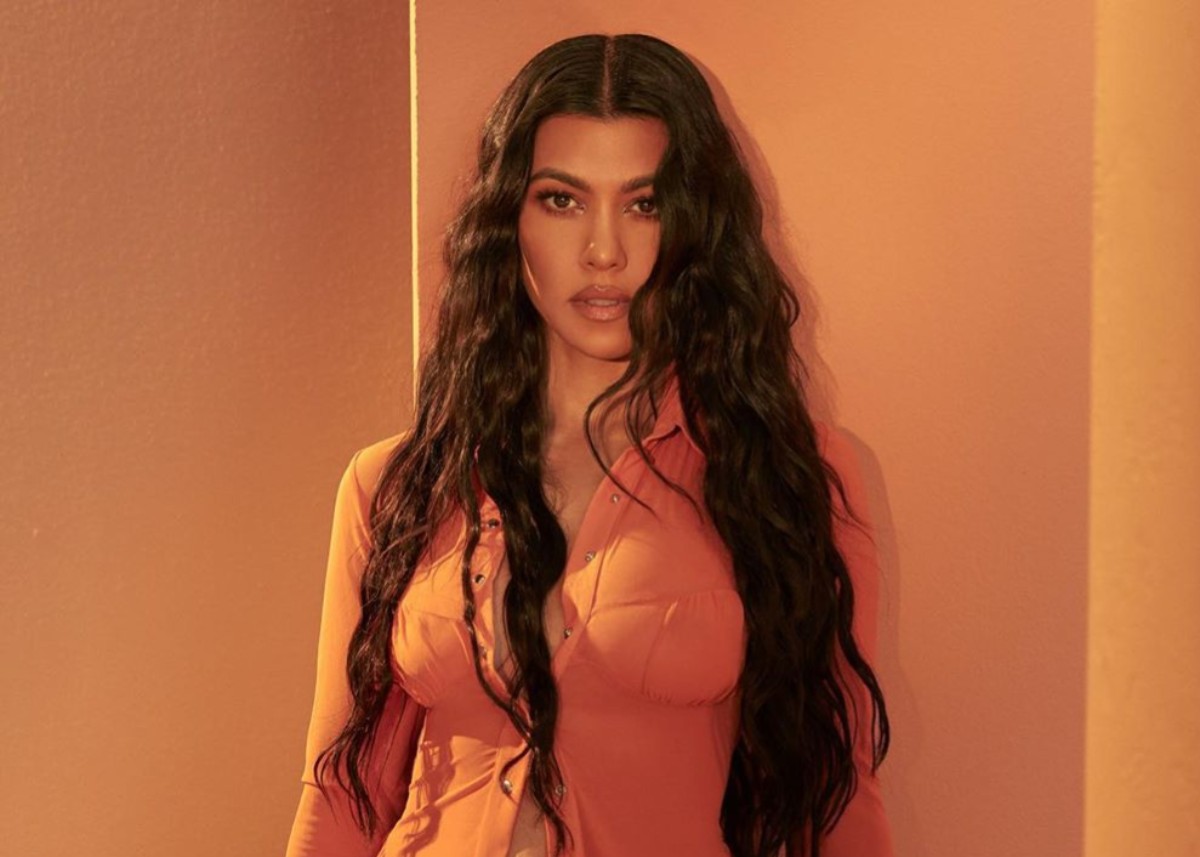 Does Kourtney Kardashian still want to leave Keeping Up With The Kardashians (KUWK)? Kourtney has been through a lot in the past several years and she’s made it clear that she wants to spend more time with her family and less time filming her lie for the long-running reality series she stars in. Many thought that after her announcement after the Season 17 finale that Kourtney wouldn’t appear in Season 18. KUWK Season 18 started but has been on hiatus due to the Coronavirus pandemic — but don’t think that means the show is over. It’s believed that KUWK will return in September with new footage from the Coronavirus pandemic, but just how many scenes Kourtney will be in remains a mystery.

Kourtney just spent Scott Disick’s birthday with him and many think there is a possibility that Kourtney and Scott may get back together. When Scott Disick entered and left rehab, Kourtney turned to social media to vent. On her Instagram story, she posted that she was tired of being okay with things that she really wasn’t okay with.

No one knew exactly what she was referring to but many think it has to do with Scott.

Kourtney is 41-years-old and though she has been rumored to date since her split with Scott, it hasn’t seemed that she’s found anyone she wants to settle down with.

Now that Scott and Sofia Richie have split, many are asking where Kourtney will fit in.

My biggest blessing, the three that have given me purpose, make every experience better, test me, teach me, and remind me of who I am in the truest sense, their mother.