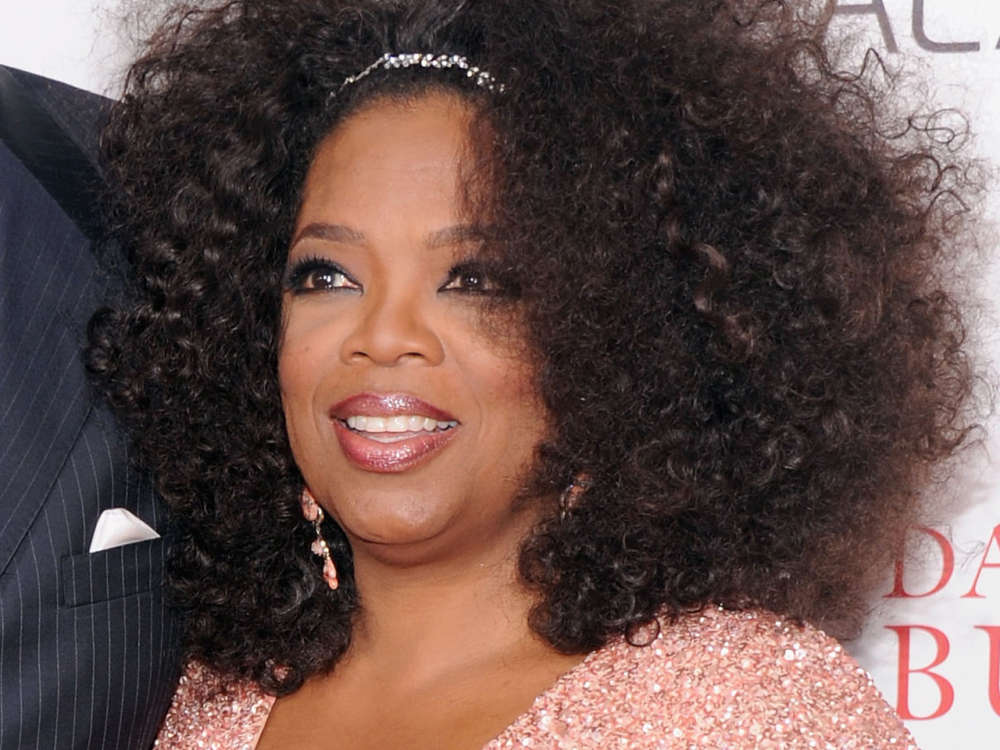 Oprah Winfrey recently backed out of a documentary created by Kirby Dick and Amy Ziering regarding the allegations levied against the Def Jam Recordings co-founder, Russell Simmons, and a report from the Los Angeles Times claims it took them twenty minutes to process the news that she rescinded her support.

Reportedly, Winfrey sent the email at 3:10 pm on the 10th of January, and it came as a bit of a surprise to the documentarians. As a result of Winfrey’s decision, the movie was dropped from the scheduled release on Apple TV+’s streaming platform.

In the statement, Winfrey claimed she “unequivocally” supports women who come out with their stories of sexual misconduct, however, she had to back out of the project because she felt the documentarians didn’t do a good enough of a job to show what the victims had endured.

According to the Los Angeles Times, Dick and Kirby were never aware of the fact Oprah had problems with the documentary. Since they first met with her back in January 2019, in New York City, the star did nothing but praise it.

As it was previously reported, the documentary was already creating somewhat of a backlash, at least from the rapper, 50 Cent, who posted a picture of Winfrey sitting with Simmons and smiling. He accused her of going after black men and not people like Jeffrey Epstein or Harvey Weinstein.

Furthermore, 50 Cent pointed out that Oprah Winfrey also supported the alleged victims of Michael Jackson who were the focal points of interest in Leaving Neverland from HBO. Afterward, Oprah sat down with both men to discuss their stories and claims she had never seen such “hateration” from people ever before in her career.

According to Ziering, who spoke with the LA Times, they reached out to the women in the documentary, and it was horrible to see their reaction to Oprah leaving the production. “That’s a shock wave. It was horrible. It’s been horrible.”

Followers of the Russell Simmons case know that he was accused of sexual misconduct by over a dozen women, a few of which used to work for him. 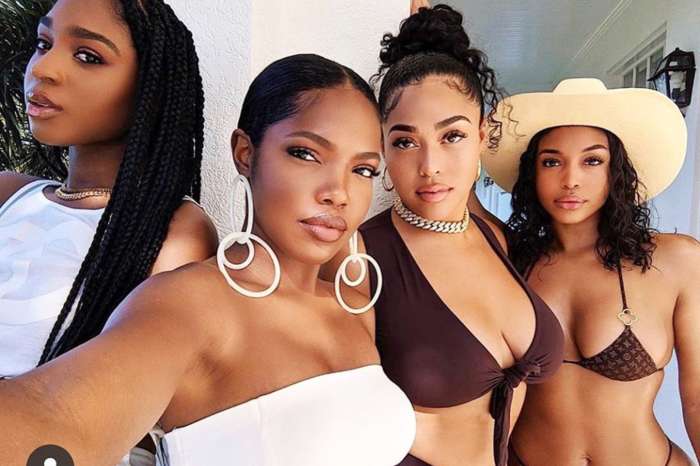