After eight years and two Doctors under his belt, Doctor Who showrunner Steven Moffat is leaving the series and has taken the opportunity to shed new light on some potential developments that popped up under his reign. Fans have heard before about how 10th Doctor David Tennant almost stayed for another year and how the anniversary special almost featured no Doctor at all, but now Moffat is telling all.

In a new interview, Moffat explains that when he first assumed the showrunner role, Tennant was still unsure if he was going to stick with the show or not.

If so, it would definitely have been his last season, so Moffat plotted out a story arc for the 10th Doctor that would have ended with his regeneration.

Rather, it would’ve BEGUN with his regeneration; much like the season that actually aired, the Doctor would have crashed into young Amy Pond’s backyard in the season premiere.

Ultimately, Tennant decided to depart, so Moffat reworked his plot outline to fit new Doctor Matt Smith, and made more changes to the show, like redoing the TARDIS interior.

Moffat has stated many times in the past that he was originally forced to plan an anniversary special for Doctor Who that didn’t feature the lead character at all.

As it turned out, Jenna Coleman (who played companion Clara Oswald) was the only actor actually signed to appear in the 50th-anniversary special, “The Day of the Doctor.”

As a result, Moffat wrote an outline where the Doctor was lost in time and Clara kept encounter new versions of him (played by various celebrities) throughout time.

Fortunately, Tennant and Smith eventually signed for the special, so that idea was scrapped. 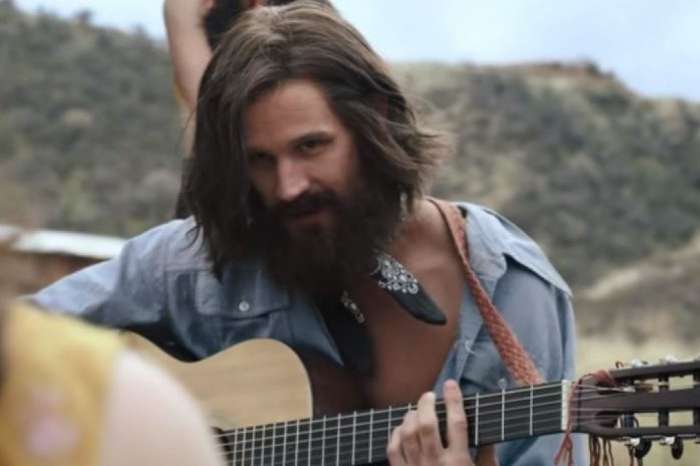 Claire Foy Addressees Her Pay Gap With ‘The Crown’ Co-Star Matt Smith – It Was A ‘Big, Fat, Dirty Secret’

‘The Crown’ Star Matt Smith Addresses The Claire Foy Wage Gap Controversy – Here’s What He Had To Say!