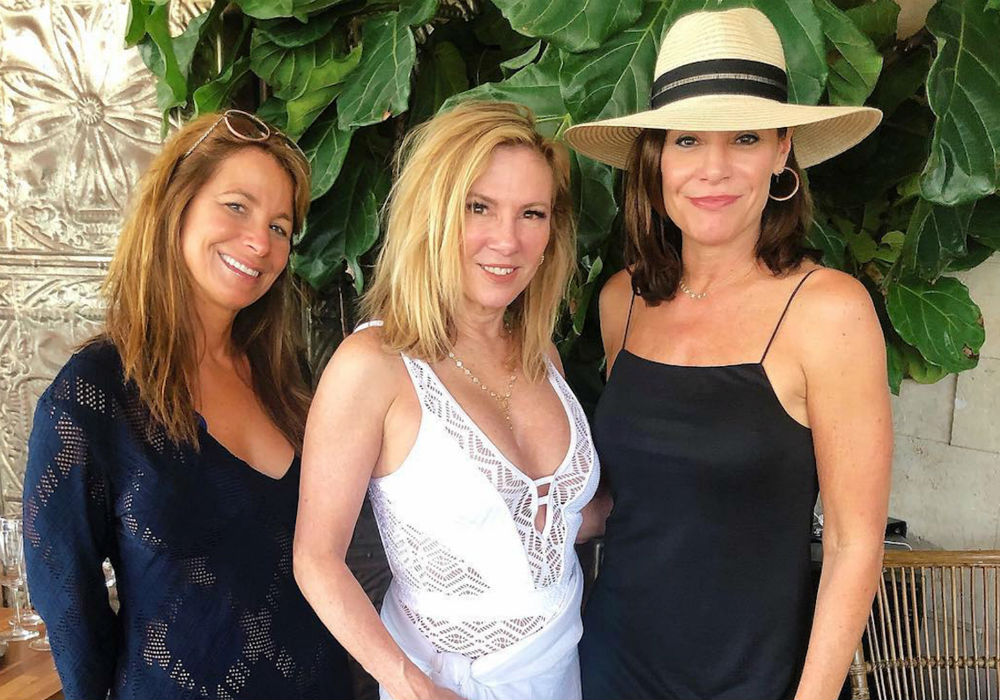 Real Housewives of New York City stars Luann de Lesseps and Ramona Singer traveled to Miami last week for de Lesseps’ Countess and Friends cabaret show at the Fillmore Miami Beach, and they brought along RHONY alum Jill Zarin to join in on their fun in the sun. Is this a sign that de Lesseps and Singer want Bravo to bring Zarin back for next season?

Singer, de Lesseps, and Zarin posed together for a pic that Zarin posted to her Instagram, telling fans that their girl’s trip was “just like old times.” Singer also posted a photo of her and Zarin catching rays on a boat, and she told fans that she could get used to the relaxing lifestyle.

I think I can get used to this…☀️

De Lesseps recently told Page Six that she was planning a trip to South Beach with the girls, and she posted a video on Instagram showing an “iconic Housewives moment” where all of the ladies gathered for a photo op.

De Lesseps appeared to be healthy and in good spirits after a rough couple of years that have featured an eight-month marriage, a Christmas Eve arrest in 2017, two stints in rehab, and a legal battle with her first husband and two children.

The 53-year-old mixed casual and glam by wearing a silky olive green coat over a black top, white jeans, and sneakers and accessorizing with a sparkling green necklace.

De Lesseps said before she left for her South Beach trip that she would be enjoying mocktails to stay sober while out with friends after TMZ released a story that claimed she hasn’t attended her required two AA meetings each week or taken random sobriety tests, as required by her probation.

Also, after six months of supervision, de Lesseps has only completed half of her required 50 hours of community service. The AA meetings, sobriety tests, and community service were all part of a sweet plea deal de Lesseps agreed to after police arrested her for disorderly intoxication, resisting arrest, battery of an officer and making threats against a public servant during a 2017 Christmas trip to Palm Beach after ending her marriage to Tom D’Agostino earlier that year. 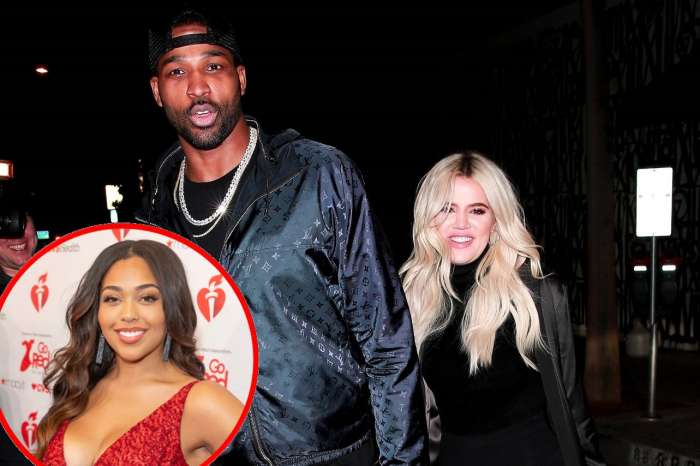 Jill Darin is hardly an OG. She was booted off the show for a good reason. She ne3ds to stay off the show. I’ve always been a loyal fan and viewer of THWONY but if she comes back I will be bailing. I want nothing to do with Jill Zarin on the New York housewives show. She was fired, leave it at that.