Do Counting On Stars Jill And Jessa Duggar Forgive Josh Duggar For What He Did To Them? 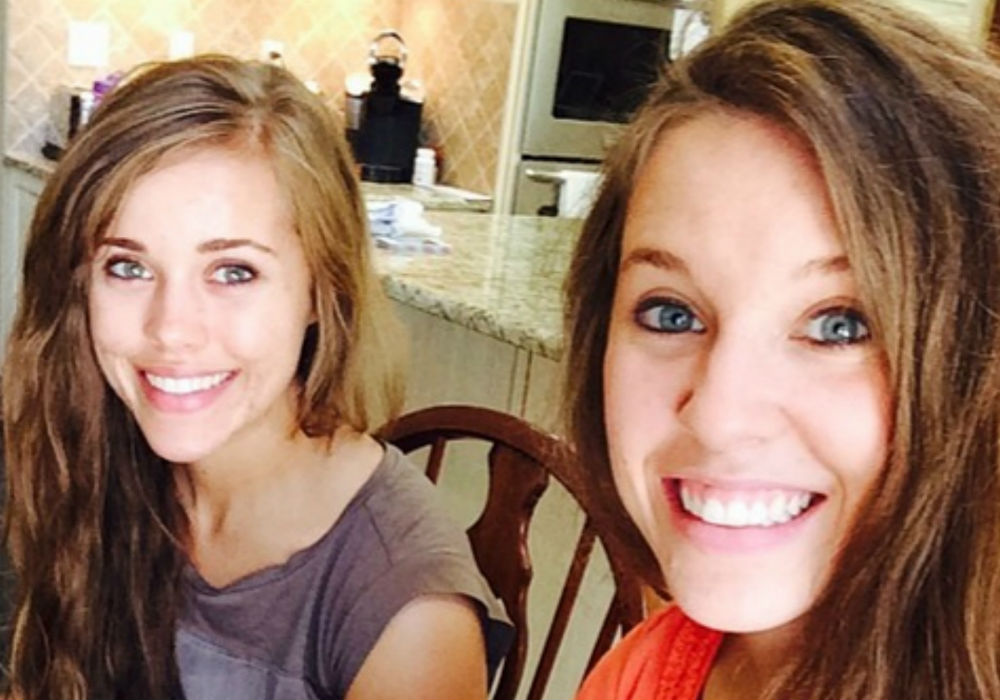 Four years ago, TLC canceled their popular reality show 19 Kids & Counting after a shocking scandal that involved Jim Bob and Michelle Duggar’s oldest child, Josh. As fans know, it was discovered that Josh had sexually molested young girls when he was a minor child, and many of his victims were his sisters. Is it possible that Counting On stars Jill, Joy-Anna and Jessa Duggar – three of Josh’s victims – actually forgive him for what he did?

By the time his actions came to light in May 2015, Josh was already married to his wife, Anna, and the couple was the parents of three kids – with baby number four on the way.

In an Arkansas State Police report that In Touch Weekly obtained via the Freedom of Information Act, it was revealed that the abuse happened in 2002 and 2003 when Josh was 14 and 15 years old. He allegedly fondled a babysitter and several of his sisters, including Jill, Jessa, and Joy-Anna.

Just hours after the police report when viral, Josh released a statement on the family’s website telling fans that he acted “inexcusably” as a young teenager and that he was sorry and filled with regret. He also admitted that he hurt his family and close friends.

“I confessed this to my parents who took several steps to help me address the situation. We spoke with the authorities where I confessed my wrongdoing, and my parents arranged for me and those affected by my actions to receive counseling. I understood that if I continued down this wrong road that I would end up ruining my life,” said Josh.

Morning walks with this guy! ☀️🌳❤️ Ahh! He makes me Smile!!😍 • • This adorable spring dress is from @mountainaireboutique 😍 • For 15% of your order use code JOY15!!

The disgraced reality star added that he would do anything to go back and change his actions. He explained that he sought forgiveness from his victims and also asked Christ into his life, and he was thankful for “God’s grace, mercy, and redemption.”

One year after the scandal, Joy-Anna revealed that she had forgiven her brother for what he did, but she admitted that the trust between her and her oldest brother was not there. Jessa agreed, saying that forgiveness was a process, and you have to work it through in your heart. Jessa said that trust isn’t rebuilt quickly, but she still loves her brother and she is hopeful for the future.

Josh ended up losing his job at the Family Research Council in Washington DC and moved his family back home to Arkansas where Anna delivered baby number four. He also attended a faith-based rehab program for sex addiction after it was revealed later in 2015 that Josh had cheated on his wife when his name showed up in the Ashley Madison scandal.

Since then, Josh and Anna have welcomed their fifth child, and they are rebuilding their life away from the reality TV cameras. While Josh’s married siblings are starring in the spinoff Counting On, Josh and Anna are raising their five kids in their Arkansas home. Josh is working as a used car salesman, and Anna has started documenting their family life again on Instagram. 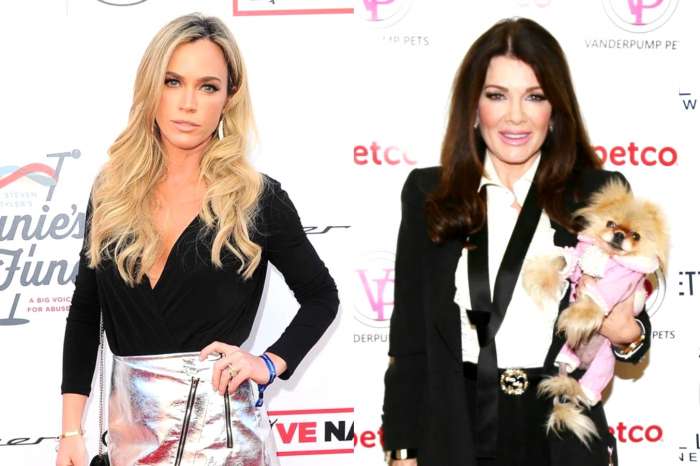