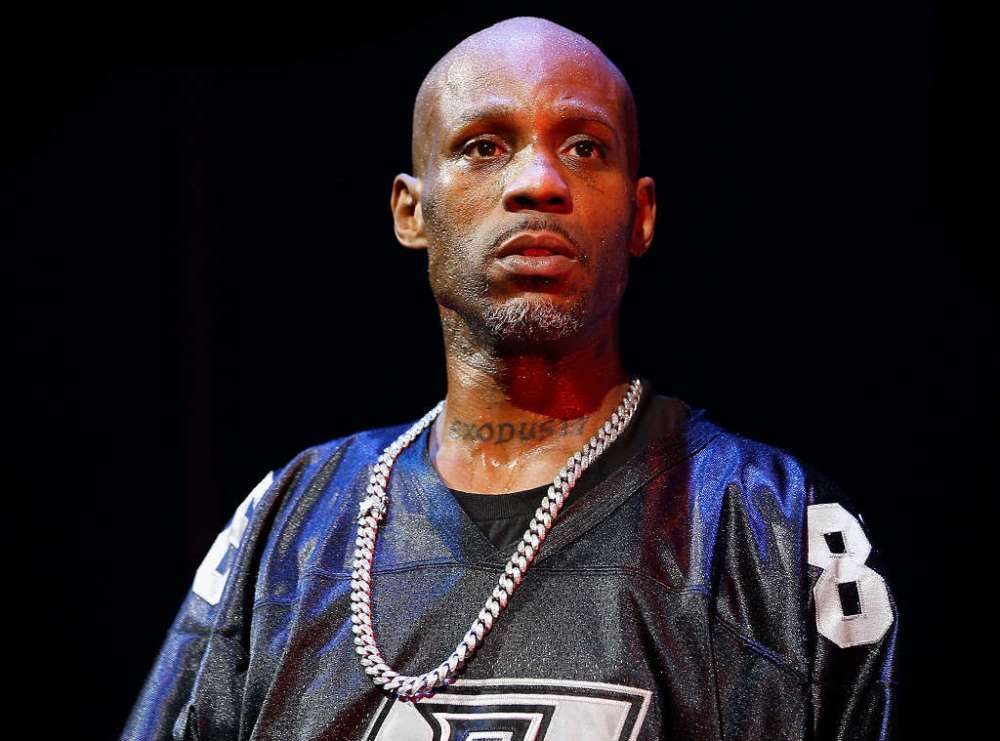 According to a report from Vibe.com, DMX just landed a role in an upcoming thriller movie, Chronicle Of A Serious Killer, reported first by HotNewHipHop. The movie is about a man named Henry Brolin, a serial killer who targets women who he thinks will end up as abusive as his mother.

DMX, in the film, will take on the role as one of the main detectives. X will be in the movie alongside Brendan Sexton as well as Tara Reid. Steve Stanulis, the film’s director, said that DMX was perfect for the movie, due to the similarities of their character, both real and imagined.

The director claimed that DMX was going to bring a “different dynamic to the role” and he was excited to have him part of the cast. He added that he was looking forward to working with him and everyone else that summer. In other news, it was revealed that DMX has actually been working on many other projects including an album and other movies.

It’s not a bad idea for the rapper to start working hard again, as he was recently booked on tax evasion charges. The rapper was accused of not paying the government in taxes by opening up accounts in other people’s name and putting money in them so he didn’t have to pay among other crimes.

Back in 2017, TMZ reported that the rapper was facing off against potential prison time of approximately 44 years for tax evasion. The US Attorney’s Office told the outlet that he owed the government $1.7 million – almost two million dollars.

During the trial, the federal government had brought up much of the rapper’s success in the early 2000s, including songs like “X Gon’ Give It To Ya,” as well as his appearances in movies like Exit Wounds among others. The attorney claimed DMX was hiding his money through a number of different ways.

In 2013, for instance, DMX allegedly earned $250,000 says the federal government, whereas he only reported earnings of $10,000. At the time, the rapper was facing off against 14 counts of evasion, and a potential sentence of 44 years had he been convicted.

In March of 2018, the judge ruled that DMX had to go to prison for one year and also had to pay the government $2.29 million. 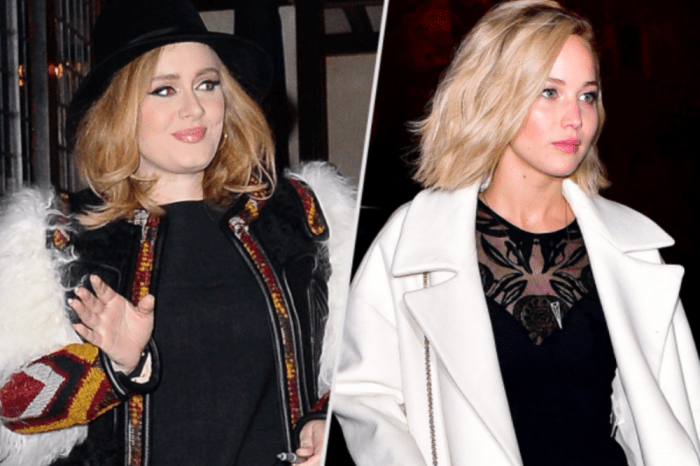 Was Jennifer Lawrence The Reason Adele Split With Simon Konecki?