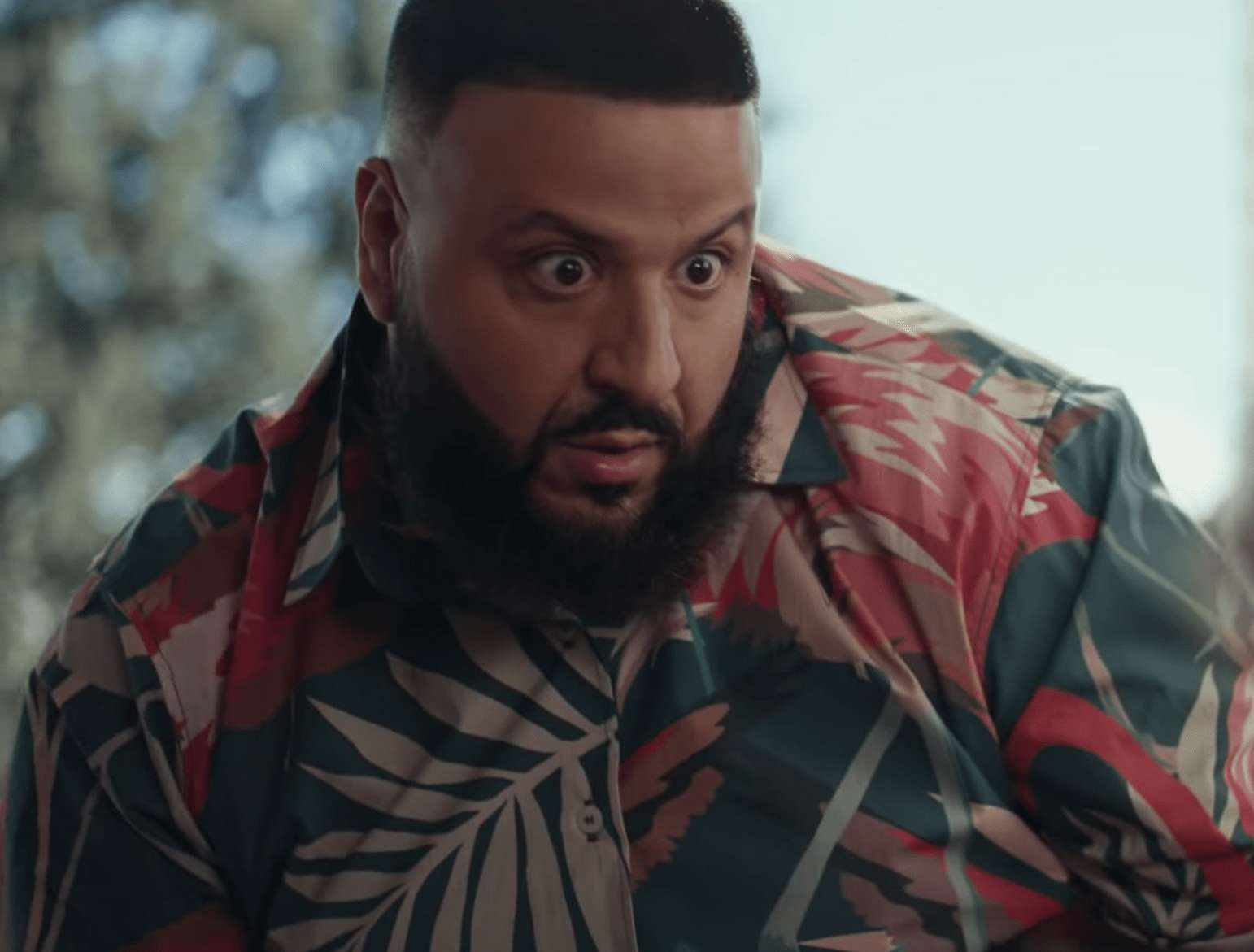 One DJ Khaled fan showed the star a bit too much love during a live session on IG! The woman can be seen showing up on screen in very revealing clothes, including the tiniest string bra and very short pink shorts, taking him by surprise.

And then, she starts twerking and he gets even more shocked!

DJ Khaled could barely contain his smile but at the same time, he insisted that what she was doing was wrong and tried to cover his eyes or look away several times, without too much success.

The man begged the daring fan to ‘talk to [him] normal’ over and over again, stressing that he has a wife and family.

As you may know, the DJ is married with two kids and would rather not have strangers twerking for him on social media.

However, as much as he tried to stop what was going on right before his eyes, he still obviously enjoyed it.

If you’ve already seen the clip that is becoming viral already, you know Khaled could barely contain his smile seeing the attractive female.

It all started with the celeb chatting with random fans on the app live but at some point, this particular fan showed up, wearing the provocative clothing and ready to show him her moves.

‘I got love and everything, but I got family,’ he argued, his eyes completely bulging out of his head.

But she did not stop! In fact, she only escalated the show, going to get a bottle of water that she then poured on her backside while she continued twerking.

In the end, he had no choice but to end the stream and stop what she was doing.