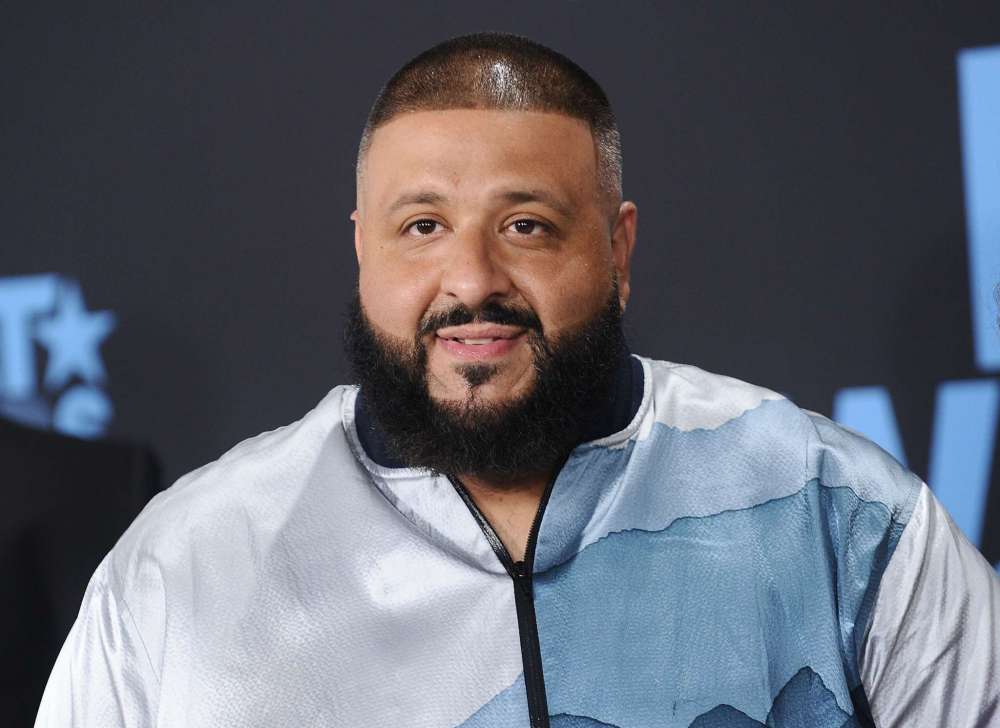 According to a report from Page Six, DJ Khaled celebrated the release of his latest album, Father Of Asahd, with a massive crowd packed with celebrities on Thursday night at Zuma New York. The insider spoke of the record going live, stating that the moment the clock hit 12, “everyone cheered.”

Reportedly, the insider told Page Six there were approximately 50 celebrity guests at the event, including many of the album’s collaborators such as Busta Rhymes and Meek Mill. The source added that SZA walked into the place at 1:00 am and danced with the iconic music producer.

Busta Rhymes, as well, showed up approximately half an hour later and the “party was bumping,” the source remarked. The same source told the outlet that Busta and DJ Khaled were spotted having an intimate conversation, supposedly it had to do with the tragic death of Nipsey Hussle.

Nipsey, who was shot and killed 2 months ago in March, was featured on the artist’s latest track accompanied by John Legend, “Higher.” The track is a blues and soul-fueled track in the key of D Major, and the rapper’s voice can be heard in it posthumously.

Speaking before the crowd, Mr. Khaled stated he appreciated everyone’s attendance, and he knows they all worked hard together, and he couldn’t be more happy with his friendship with all of them.

DJ Khaled admitted to the audience that it was his biggest record, and he couldn’t have made it without the support from family and friends.

Moreover, Page Six claims DJ Khaled will show off his brand new music on the next episode of Saturday Night Live, which airs tonight. As you may know, Mr. Khaled has been on top of the music industry for the last decade, creating a name for himself as the man who brings everyone together to produce hit records. 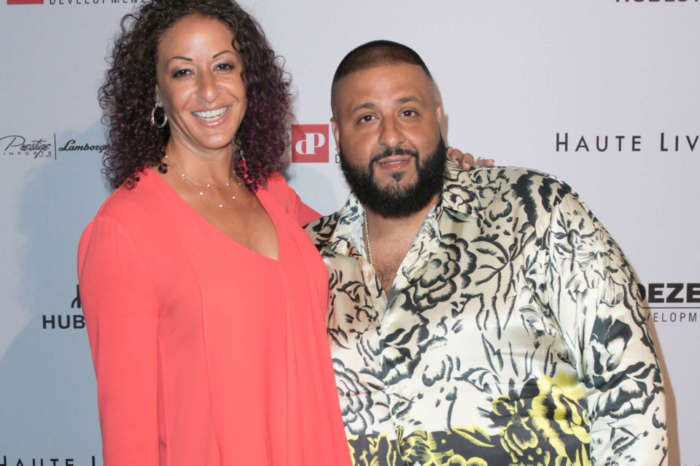 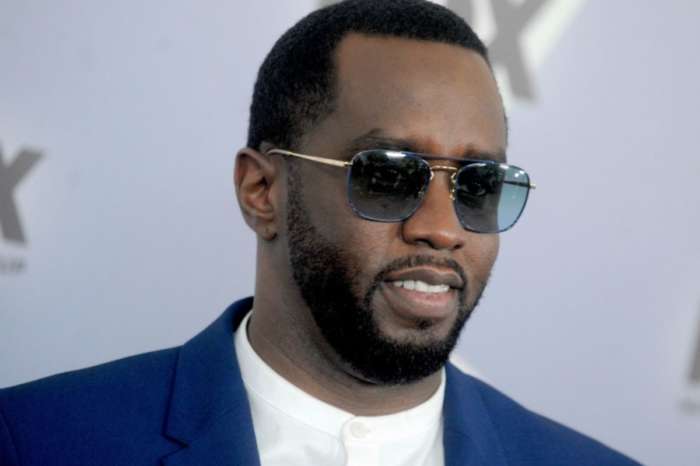 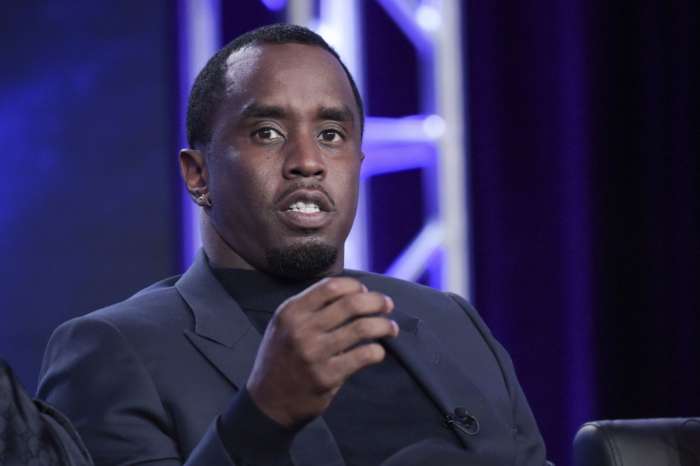 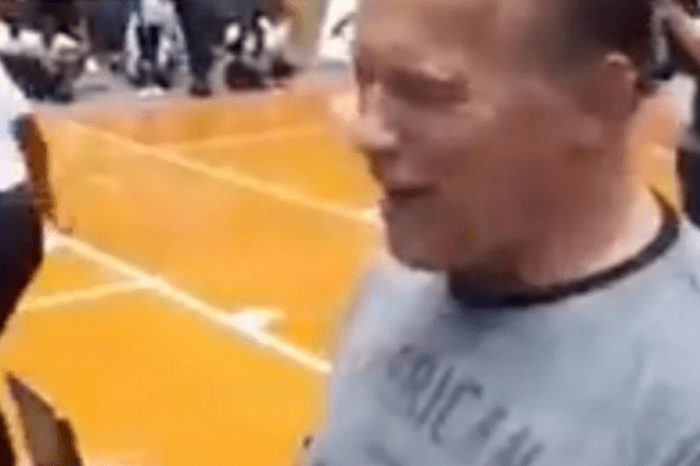