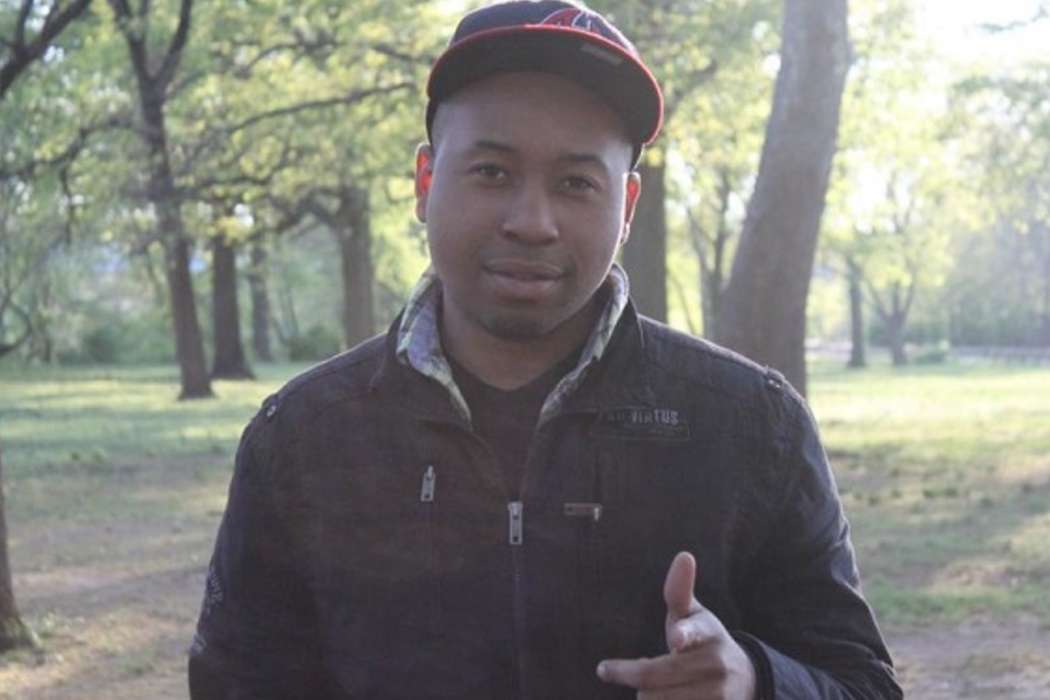 Ever since it was reported that King Von, 26, had been murdered outside of an Atlanta nightclub, Asian Doll has been publicly mourning. The rapper has repeatedly taken to her social media account to say that she was grieving intensively from her ex-boyfriend’s death.

In fact, Asian Doll – who also goes by the name, Asian Da Brat – got a tattoo of the fallen rapper’s face on her hand. Hot New Hip Hop claims, however, that there has been some suspicion regarding her intentions underneath the surface.

For instance, DJ Akademiks came out to say this week that Asian Doll played a role in the beef that led to Von’s passing. Akademiks suggested that Doll essentially facilitated the feud that led to his death, only to soak up all of the clout in the aftermath while proclaiming herself “Queen Von,” to add insult to injury.

The social media personality went on to say that he just didn’t want something like that to happen to him. DJ Akademiks also said that she went to his funeral and was soaking up all the clout. She has been faking her tears as a means for getting more traction on her social media accounts, Akademiks explained.

DJ Akademiks also laughed at the idea of Asian Doll saying how she knew his final words. King Von would be punching up from his casket right now, “she lyin! this h* lyin!” the personality joked.

Perhaps one of the most interesting points that Akademiks made was when he said that King Von’s manager claimed he didn’t even like her anymore at all. “Yo, King Von ain’t even f*ck with her,” Akademiks says his manager suggested with his look.

Furthermore, Asian Doll was in the headlines again this month when it was alleged that she was upset over not having been compared to Vanessa Bryant, the widow of the late and great, Kobe Bryant. The rapper came out and denied these reports, but the damage was already done.

According to Hot New Hip Hop, Akademiks also made fun of her hand tattoo featuring the late raper’s face. Since Akademiks made his remarks, Asian Doll hasn’t said anything, however, it looks like some commenters agree. One person wrote in the comment section: “I hate to say it but I actually agree with this Akademiks clown.” 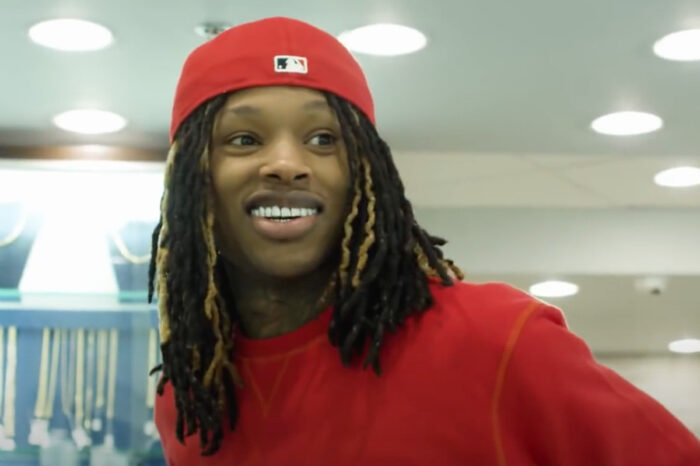 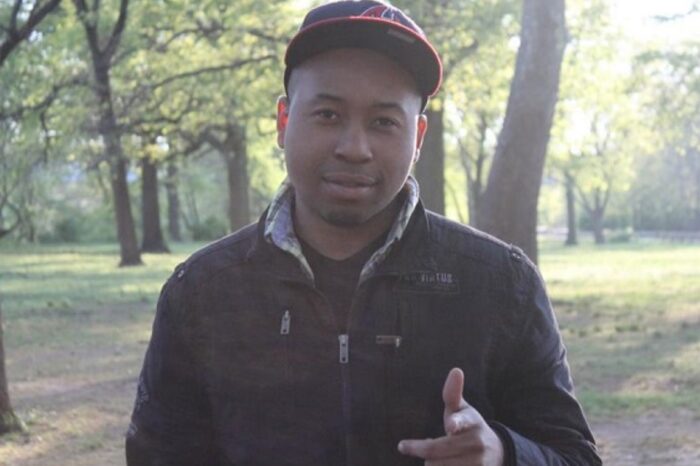 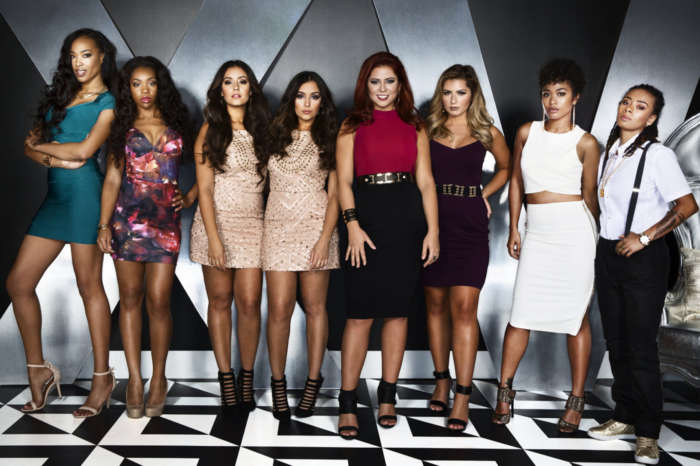