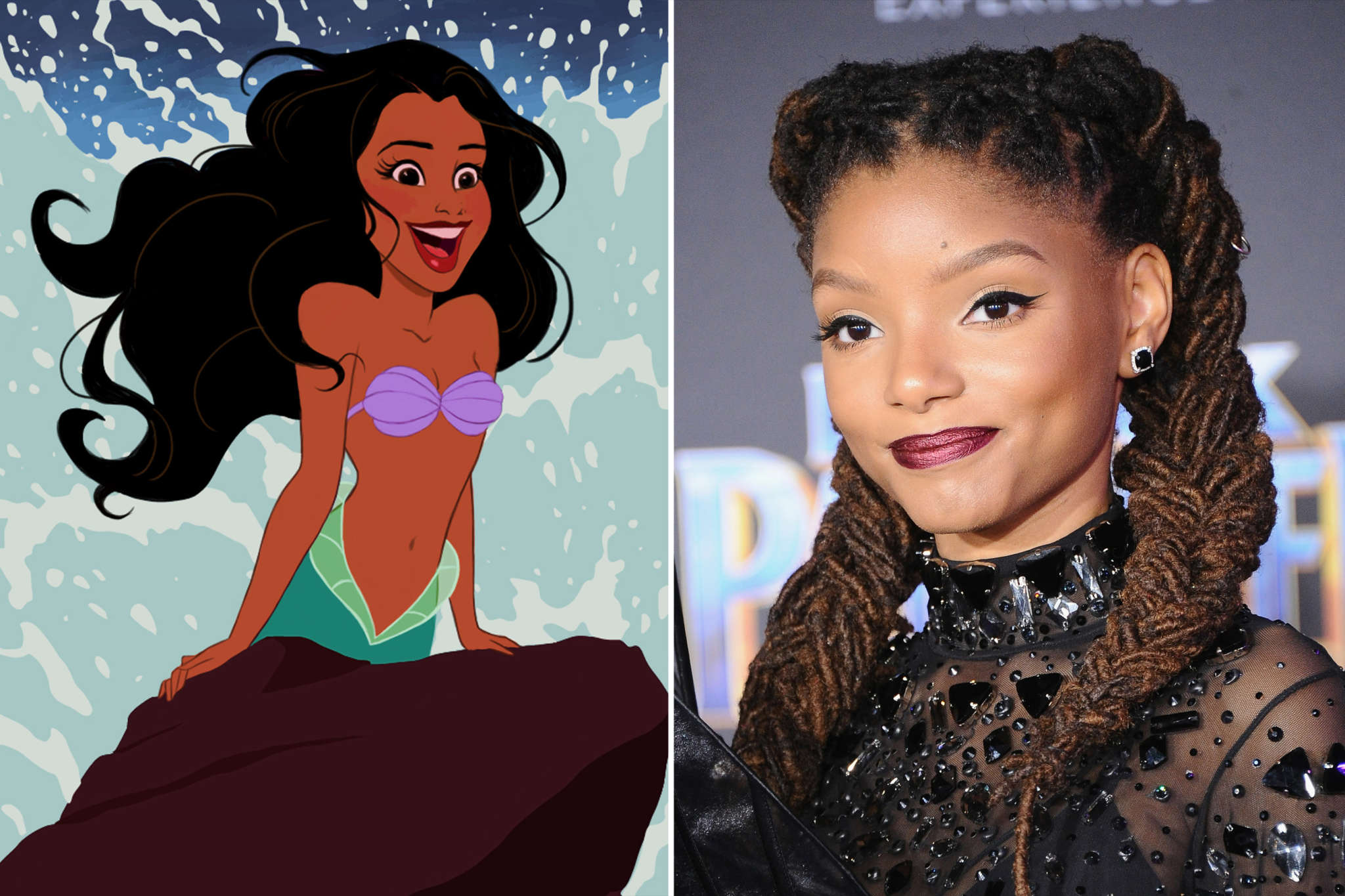 After backlash over the choice to cast Halle Bailey as Ariel in the upcoming Little Mermaid live-action remake, Disney’s Freeform released an official statement addressing the situation and defending the casting choice. As you may know, the young singer and actress has been getting both praise and hate over getting the iconic role instead of a white woman like Ariel appears to be in the animated original.

The post reads: ‘Yes. The original author of The Little Mermaid was Danish. Ariel…is a mermaid. Ariel lives in a kingdom underwater in international waters and can swim wherever she wants (even though that sometimes upsets King Triton, absolute zaddy). But for the sake of this argument, let’s say Ariel is Danish too. Danish mermaids can be black since Danish *people* can also be black.’

They went on to also argue that ‘Ariel can sneak up to the water surface at any time with her friends Scuttle and the *ahem* Jamaican crab Sebastian and keep that bronze base tight. Black Danish people, and this merfolk, can also *genetically* (!!!) have red hair.’

While the argument works as it is, the statement once again stressed that at the end of the day, Little Mermaid is a work of fiction.

What that means is that if ‘you still can’t get past the idea that picking the incredible, sensational, talented, gorgeous Halle Bailey is anything other than INSPIRED casting that it’s because she ‘does not look like the cartoon one,’ oh boy, do I have some news for you…about you.’

The sassy and savage letter makes it very clear that no casting changes are going to be made and suggests that people who have a problem with it have some internalized racism that they just can’t shake.

What do you think about Freeform’s response to the whole controversy? 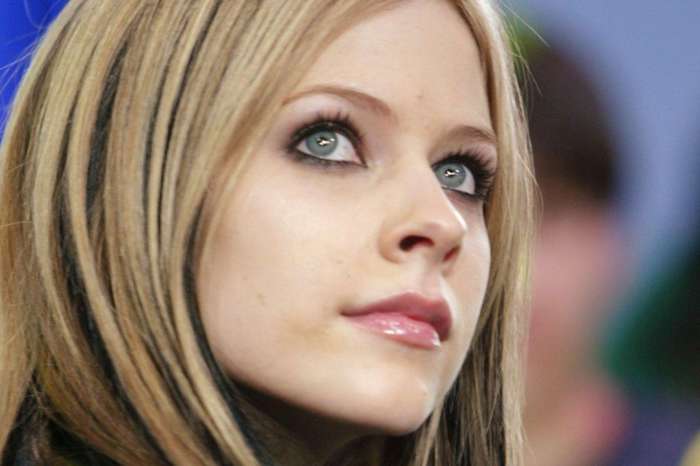