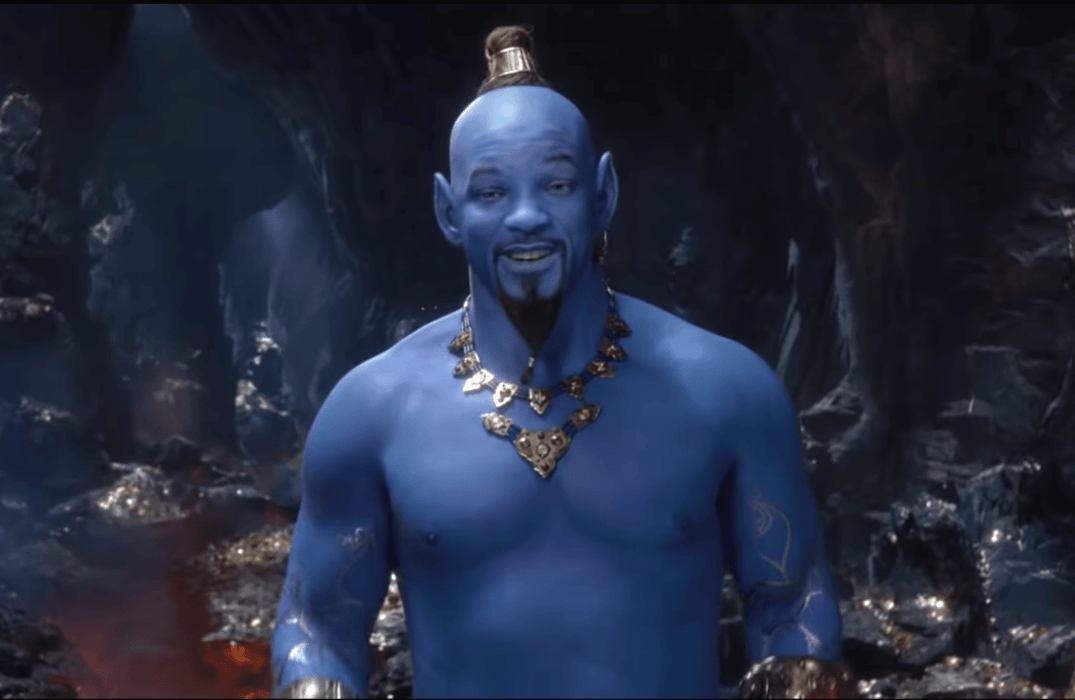 According to Variety.com, Disney’s live-action remake of the classic 1992 film, Aladdin, just crossed the $1 billion worldwide box office mark. It is their 41st film to cross that threshold.

As most know, Disney has re-created five classic Disney films in live-action movies which have gone over $1 billion, including Beauty And The Beast, Alice In Wonderland, and 2 Pirates of the Caribbean movies. This year, Captain Marvel, Spider-Man: Far From Home, and Avengers: Endgame, have all crossed the $1 billion milestones as well.

As it was previously reported, just last week, it was announced that Avengers: Endgame beat out Avatar for the all-time top position at $2.79 billion.

During the Memorial Day holiday weekend, Aladdin opened with a whopping $117 million, far exceeding their previous estimates of between $75 and $85 million for just four days. Thus far, it appears as though Disney will continue rebooting their iconic franchises, including The Jungle Book and Beauty And The Beast.

We ain’t never had a friend like you! Thank you to the fans across the globe for helping #Aladdin cross $1B. 🧞‍♂️

Aladdin, directed by Guy Richie, starred Naomi Scott as Jasmine and Marwan Kenzari as Jafar, Will Smith as the Genie, as well as Mena Massoud as Aladdin. This marks the first billion-dollar movie for Mr. Richie, who is known for films such as Lock, Stock, and Smoking Barrels, among others.

Disney has continued on this trend with their latest reboot of The Lion King. The CG photorealistic movie has been number one since it was released. Interestingly, while The Lion King has already earned a little over $700 million on a $250 million budget, approximately, the movie holds just a 52% rating on Rotten Tomatoes.

Similar to Aladdin, Disney’s remakes haven’t fared well with critics but have exceeded expectations at the box office as well as with fans. The primary criticism of the remakes is that they are simply re-telling the same stories, scene-by-scene, for the sake of profits alone. 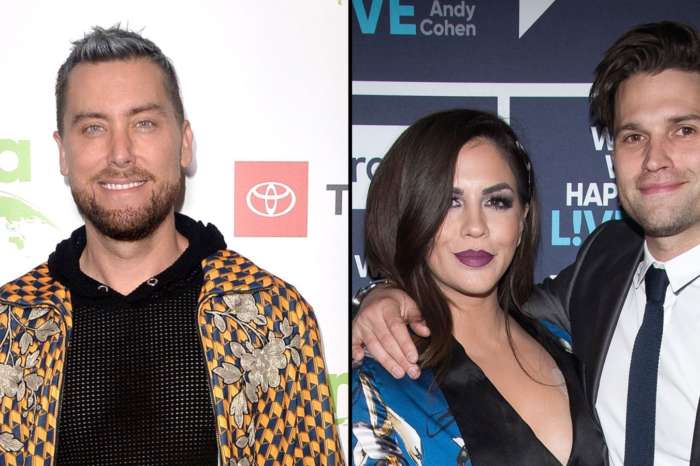 Katie Maloney And Tom Schwartz Tie The Knot For A Second Time In Vegas -- Vanderpump Rules Fans Upset Over Being Lied To!