After the success of The Jungle Book and this year’s Beauty and the Beast, Walt Disney Pictures is seemingly determined to create live-action versions of all of their classic animated films. The latest film to be announced is Dumbo, the tale of a little elephant with big ears and bigger dreams.

Legendary director Tim Burton, who previously directed 2010’s Alice in Wonderland for Disney, will bring Dumbo to life once again on the big screen.

The film had been rumored for a while but was officially announced via a video message from Burton shown at this weekend’s D23 Disney convention.

Colin Farrell will play the lead role of Holt Farrier, a former circus performer who is struggling to recover from his experience as a war veteran.

Holt is hired by the circus to take care of young Dumbo, who quickly befriends his two children, played by newcomers Nico Parker and Finley Hobbins.

Danny DeVito, who played the Penguin in Burton’s 1992 film Batman Returns, will play Max Medici, the owner of the small circus at the heart of the film.

Fresh off his villain role in Spider-Man: Homecoming, Michael Keaton will also reunite with Burton to play V.A. Vandemere, an evil businessman who wants to exploit Dumbo for his own means.

Eva Green will co-star as Colette Marchant, a French trapeze artist who is a performer in Medici’s circus; Roshan Seth, DeObia Oparei, Sharon Rooney, and Douglas Reith will also appear in undisclosed roles.

Will Smith had been considering the lead role as Dumbo, but instead, he will play the Genie in Disney’s live-action version of Aladdin (another detail that was confirmed at D23).

Director Jon Favreau is following up The Jungle Book with a live-action version of The Lion King, which had its opening scene previewed for D23 audiences this weekend. Tim Burton’s Dumbo will hit theaters on March 29, 2019. 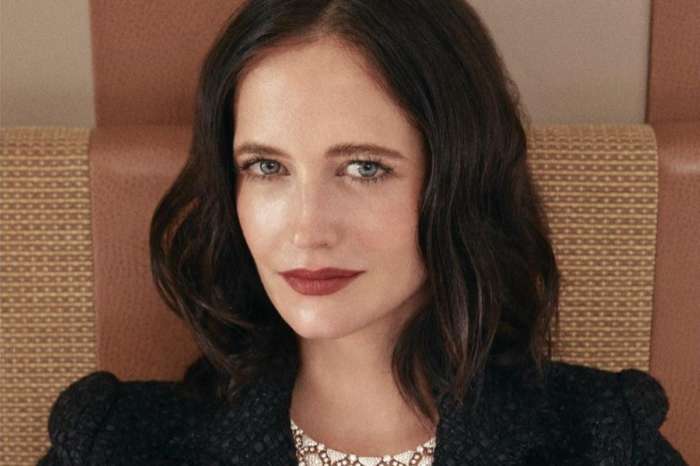 Eva Green Is Dazzling In Bulgari Jewels — See The Look!