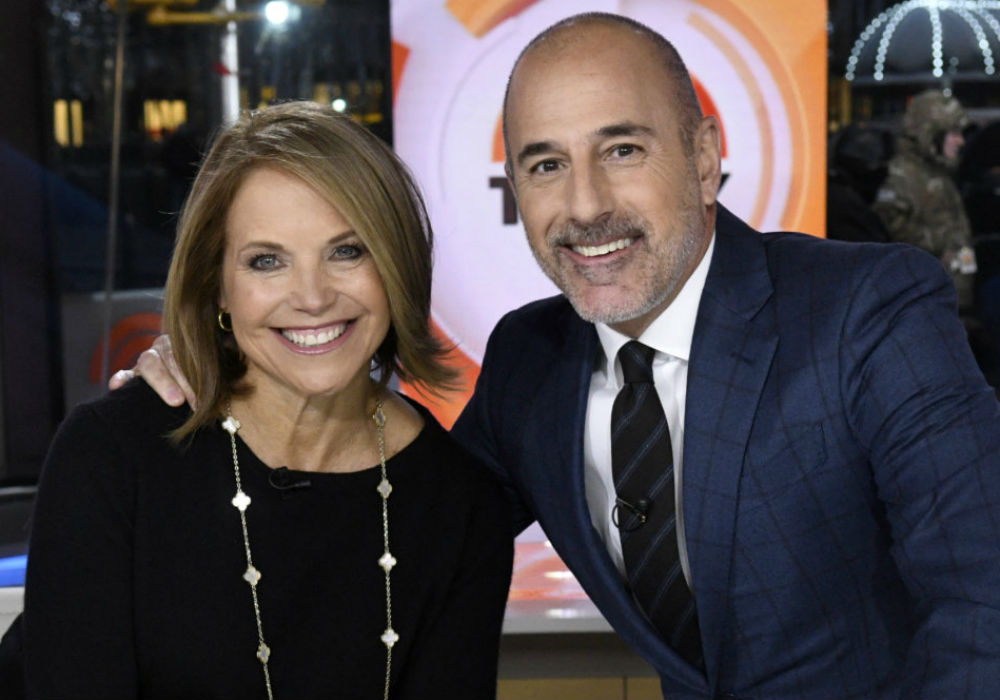 Former Today Show host Katie Couric is reportedly writing a tell-all memoir that has scored her a $12 million advance. And, her former co-host Matt Lauer is “freaking out” about what Couric will reveal about him.

“Katie knows a lot of Matt’s secrets, so it’s no wonder he’s worried,” said an insider. “She saw and heard everything, and Matt’s racking his brain for anything that might come back to haunt him.”

The title of Couric’s book is Unexpected, and insiders say that if she knew about Lauer’s trysts with young staff members at Today, or if she knew about his office’s secret button that locked the door, she will definitely spill all the details.

According to Radar Online, in the past, Couric has said that Lauer was handsy when she co-hosted the popular morning show with him, revealing that the 61-year-old “pinches me on the butt a lot.” Sources say that Couric has also called Lauer “arrogant and rude,” and even though he wasn’t the reason she left Today, she doesn’t miss Lauer’s attitude.

“Privately, she’s saying Lauer got exactly what he deserved! So, yes, he should be worried about what she writes — very worried!” says the source.

Lauer does have at least one friend left at NBC, his former co-anchor, Hoda Kotb. She took over for Lauer when the network abruptly fired him back in November 2017, but she told Wendy Williams during a recent appearance on The Wendy Williams Show that she and Lauer are still friends.

As for Couric, other topics she may cover in her memoir include that famous interview she had with Sarah Palin during the 2008 presidential election. When Couric asked Palin what newspapers and magazines she read that shaped her worldview, Palin responded “all of them, any of them that have been in front of me over all these years.” And, that answer led to many people questioning if Palin was the right choice for Vice President.

Couric recently revealed that she doesn’t think that question would have the same impact today like it did in 2008 because of the rise of anti-intellectualism. Couric also explained that the question wasn’t “gotcha journalism” as Palin claimed. But, instead, it came up spontaneously when they were shooting B-roll.

Lauer puts on a brave face in the Hamptons https://t.co/HTsQoF7ghq

Couric says since Palin is very conservative, she was interested in what influenced her views. But, because Palin was so annoyed with her and couldn’t name anything, it revealed the former Alaska governor’s “lack of intellectual curiosity.” She believes that is what struck a chord with people, and that is why the interview got so much traction.

Matt Lauer has not commented on Couric’s upcoming book and has been laying low in The Hamptons since his termination. 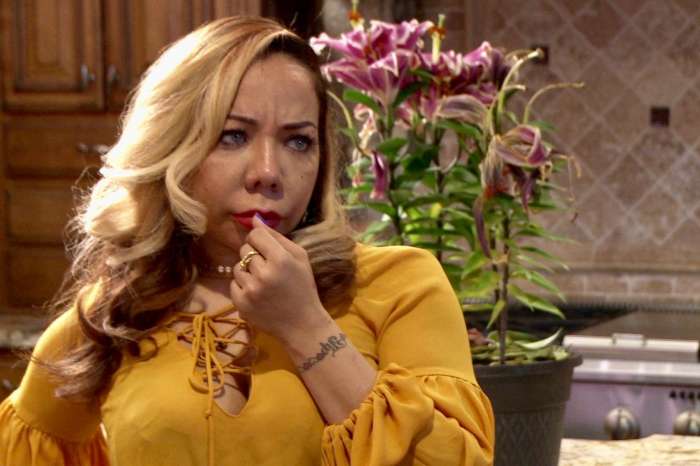