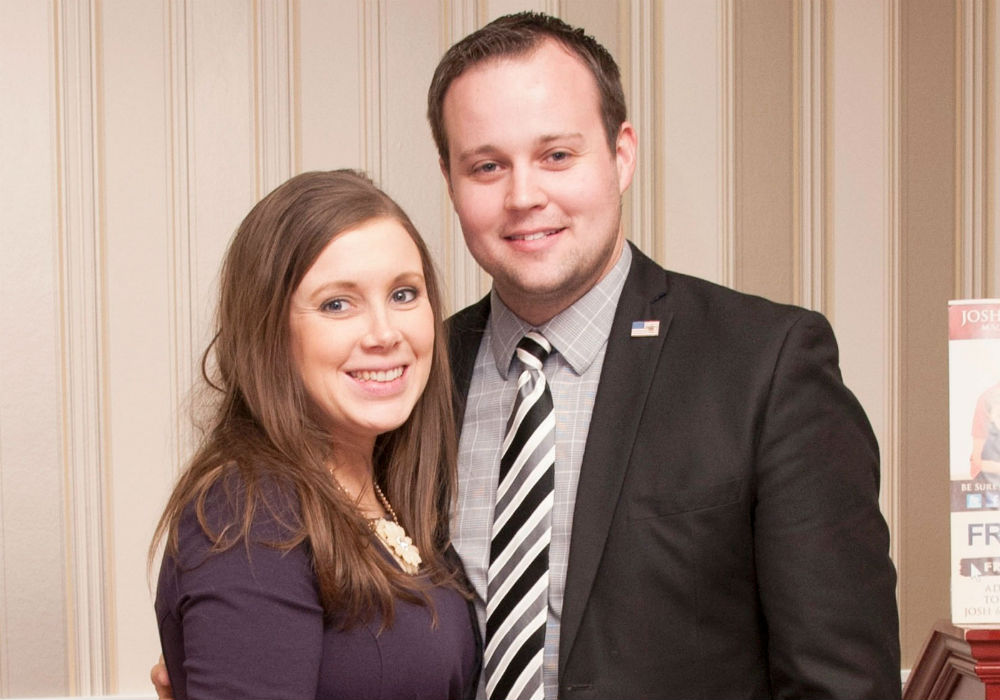 Josh Duggar has officially failed at his attempt to seal his criminal past. The disgraced Counting On star tried to sue Washington County and the town of Springdale for allegedly releasing documents that claimed he molested five minors, the majority of whom were his own siblings.

Over the weekend, a judge in Washington County ruled against Duggar and dismissed his case. The ruling means that Duggar will not be allowed to refile another lawsuit of that nature, leaving his case permanently open. Duggar originally filed the case in the spring of last year.

Can you see the resemblance? https://t.co/qmsEWCmfDU

According to Radar Online, Duggar argued that officials in Springdale and Washington County unlawfully released records pertaining to his criminal past. The documents revealed that Duggar molested five underage girls when he was a teenager, and four of the victims carried his last name. Duggar says that he experienced “severe emotional distress” as a result of the document leak.

As fans will recall, the molestation scandal led to the cancellation of 19 Kids and Counting, and Duggar has basically been in seclusion ever since. He also has not appeared on the family’s spin-off Counting On, though he has been slowly working his way back into the Duggars’ social media pages. This, of course, has led to some rumors that Duggar is looking to make a reality TV comeback.

In fact, Duggar recently appeared in a few family photos on Instagram this month. He has not commented on returning to the show, but he is definitely easing his way back into the public light.

Amid the new ruling, Duggar and his family are apparently getting ready to relocate. Josh Duggar and his wife, Anna, just put their home in Arkansas on the market. It is unclear where they plan on moving, but it certainly likes like they are searching for a change in scenery. 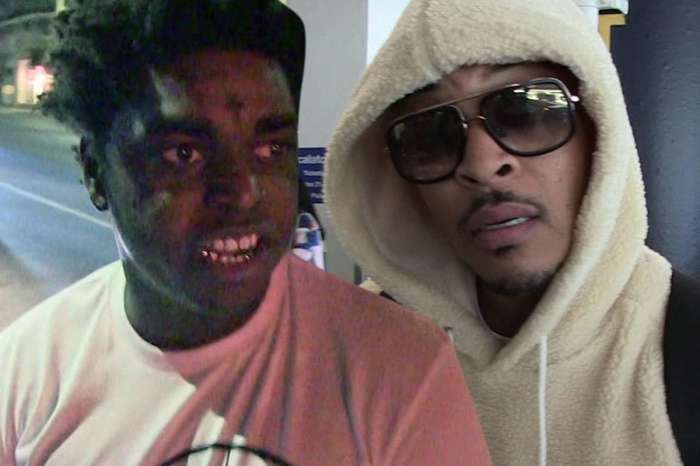