Bravo’s new limited, mini-series aired on November 25, 2018, and the reviews are in. The show, based on the LA Times podcast features the case of single mother Debra Newell and the man she met online John Meehan. Portrayed by Connie Britton and Eric Bana, the real-life crime drama serves as a cautionary tale for single women looking for love.

Newell was a successful interior designer who had everything in life except a man to share her success with. After dating a number of duds she met online, she finally found Meehan, who appeared to be the man of her dreams. Her daughters quickly disliked him and it would turn out that they had grave cause for concern.

Meehan was not the charismatic Prince Charming he appeared to be. Instead, he was a conman with a long line of victims. The podcast turned mini-series serves as a warning for women who fall victim to manipulative men whether online or in their personal lives.

Are you ready for your first date with #DirtyJohn?

See you TONIGHT at 10/9c on Bravo. pic.twitter.com/b29y7gjHEX

As the true-crime podcast was a huge success, many people already know the story as well as the ending. As the podcast has a fan base, there’s no question that Dirty John will be a rating success. The premiere trended and many people live-tweeted about the premiere when it aired Sunday night.

One of the aspects that makes Dirty John truly interesting is that the series is based on real people, but not your typical, run of the mill average folk. As the story took place in Orange County, California and Newell is rich, the characters all have quirks and clear character flaws.

Some have pointed out the similarities between Debra Newell’s relationship with John Meehan and Vicki Gunvalson’s relationship with Brooks Ayers. Not only were both women allegedly bamboozled by the men but the incidents took place in Orange County, California.

As Dirty John has premiered to excellent reviews, public interest in the story has increased. People are not only talking about the series but are also interested in seeing Oxygen’s follow-up documentary that will air in 2019.

The documentary Dirty John, The Dirty Truth will provide an in-depth look at John Meehan by the people who knew him before he ever met Debra Newell.

Are you watching Dirty John? The series airs Sunday nights at 10 p.m. on Bravo. 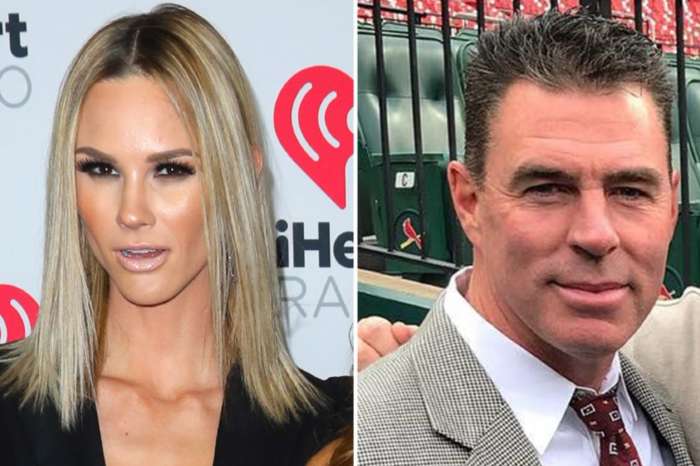 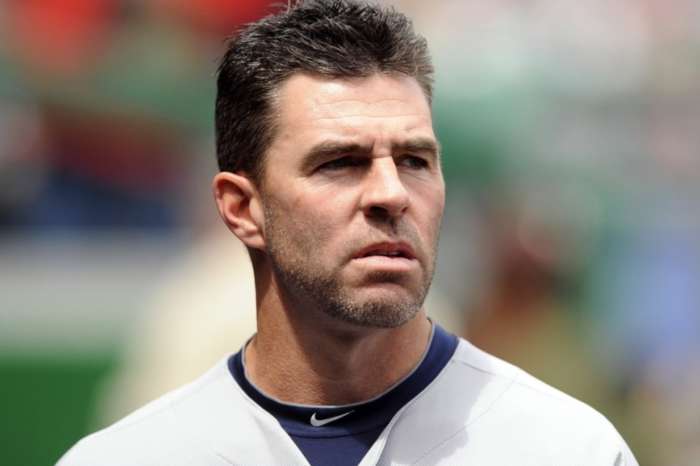