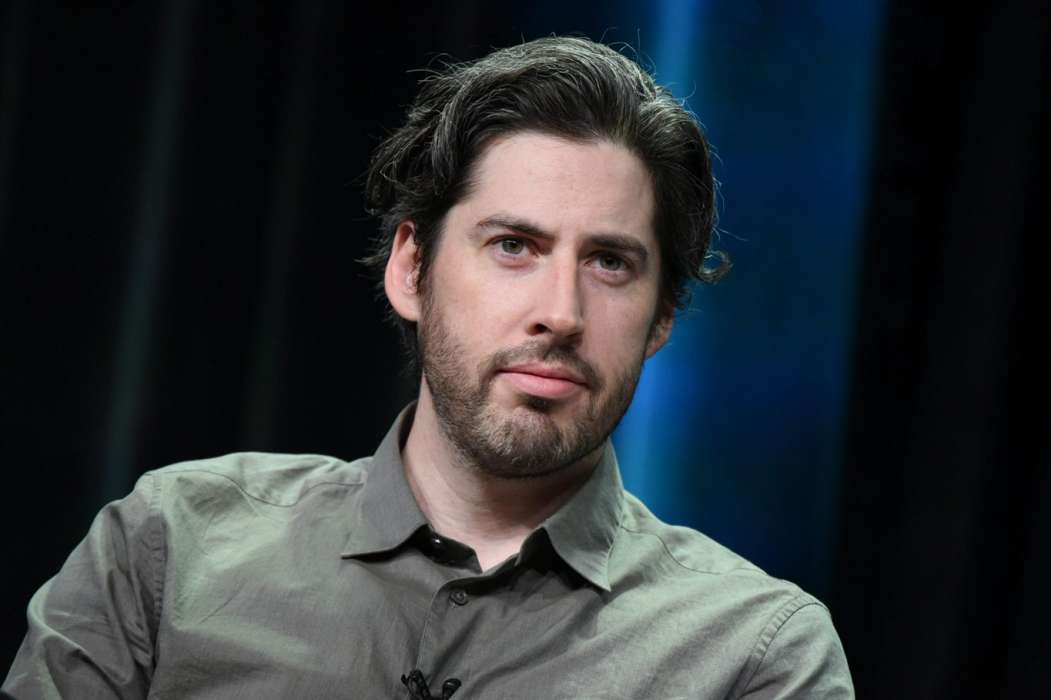 Jason Reitman, the director of the upcoming Ghostbusters sequel, Ghostbusters 3, confirmed the casting of three of its main stars, Carrie Coon, Finn Wolfhard, and McKenna Grace.

This confirms rumors that the new movie would feature teenagers, which may prove to a disappointment among fans, who were hoping the original line up would come back to the franchise. Regardless, Carrie will play the mother of McKenna Grace and Finn Wolfhard’s characters – claims Deadline.

Previous information on the film revealed Reitman’s movie would be led by young teenagers and Grace would be the main star. Jason took to his Twitter account, in a tweet you can see below, to post a picture of three of the stars.

However, the inclusion of two more teenagers in the film is probable, considering the fact there need to be at least 4 members of the Ghostbusters team, at least if Reitman’s movie wants to hold true to traditions in the franchise.

Rumor has it that Carrie Coon would also be playing the daughter of one of the original characters in the Ghostbusters film, however, that hasn’t been confirmed. Also, how Finn Wolfhard and Grace are included in the plot hasn’t been revealed either.

Not everyone is pleased with the announcement of this movie. Leslie Jones, one of the stars of the most recent sequel that came out in 2016, was one star to lambast Reitman for supposedly “erasing” the history of the previous film, which included all women.

Jones went on her Twitter account to accuse Reitman of being a sexist on par with Donald Trump. The star said the idea that Jason would ignore the 2016 film was emblematic of sexism, and it’s something that the president, himself, would do.

Ghostbusters came out in 2016 and featured an all-star funny female cast of Kristen Wiig, Leslie Jones, Melissa McCarthy, Charles Dance, Chris Hemsworth, and Michael Kenneth Williams. The movie proved to be quite controversial due to its marketing and emphasis on being a “female-led” film. 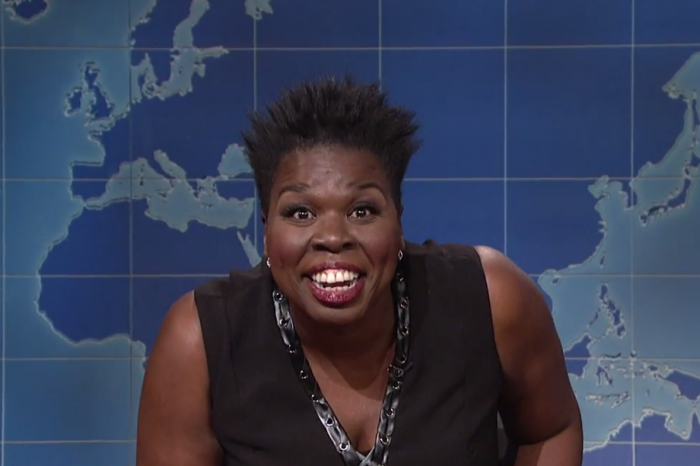 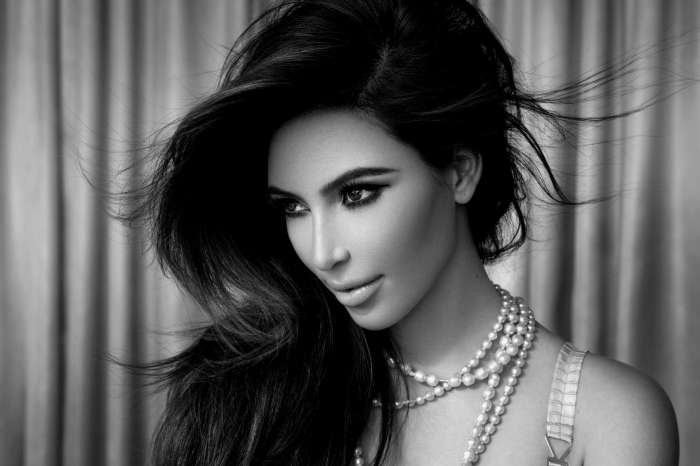 Kim Kardashian Reveals Why She Would Never Run For Office