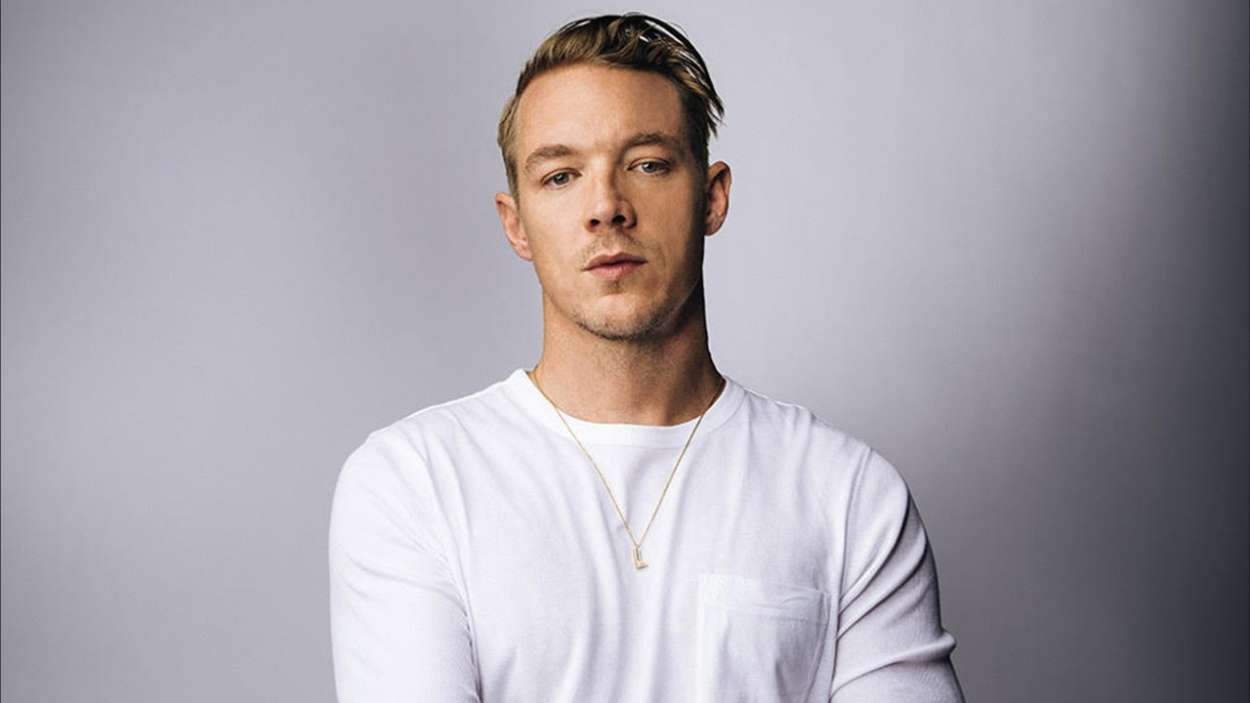 Even though Diplo has been celebrated as one of the most popular DJs and music producers around the world, the artist has recently found himself in the headlines for less than positive reasons.

Lisa Bloom, a celebrity attorney who famously defends women whom she deems to be victims of powerful men, wrote a new statement in which she claimed she was “proud” to be defending a young woman who had serious allegations against the DJ.

The woman in the suit says Diplo has spread pornographic images of her all over the internet, and she hopes that he’ll stop doing so. Bloom went on to write in her statement that she was certain of the woman’s claims and they believe her story to be credible, especially when listening to what other women connected to the DJ have had to say.

Bloom claims she and her client filed a restraining order against Diplo which bars him or anyone related to him from distributing any images of her client on the internet. She claims such actions are normally done to scare them from coming forward with their stories of abuse.

In case you missed it, The Daily Beast reported earlier that the woman had accused Diplo of harassing her and hiring a private investigator to follow her. She said she knows “disgusting details” about his life and he has been trying to silence her.

She has stated that the private investigator told her he knew the whereabouts of everyone close to her. Moreover, the woman has accused Diplo of filming a sexual encounter with her without her consent. Since then, the performing artist has denied all of the allegations via his lawyer.

30 Music Artists Are Teaming Up For The NFL Season »

Diplo and his lawyer argued in their statement that the person in the case has been stalking the DJ and his family for more than a year. The DJ’s lawyer said he hasn’t violated the law in any way, and he also said that he wanted the harassment to come to an end.

Diplo is a music producer who hails from Tupelo, Mississippi, and he first came to prominence through his working relationship with M.I.A. 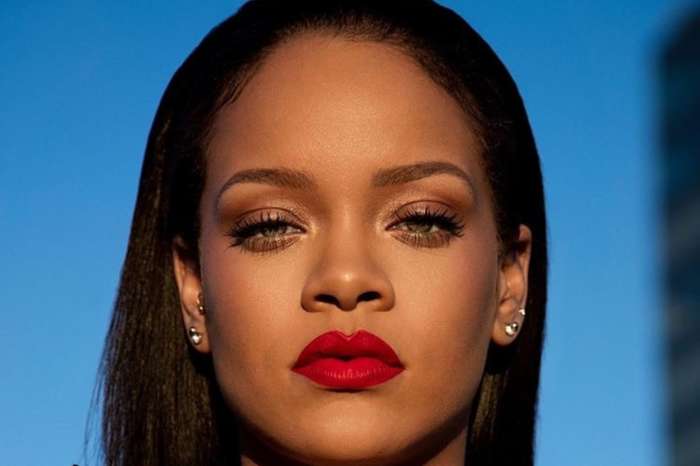 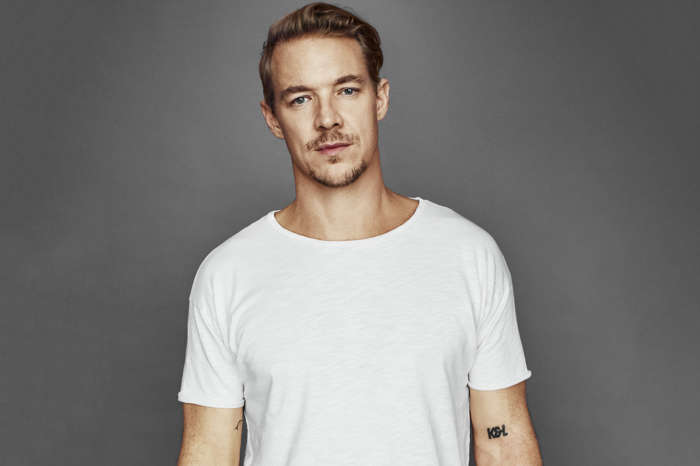 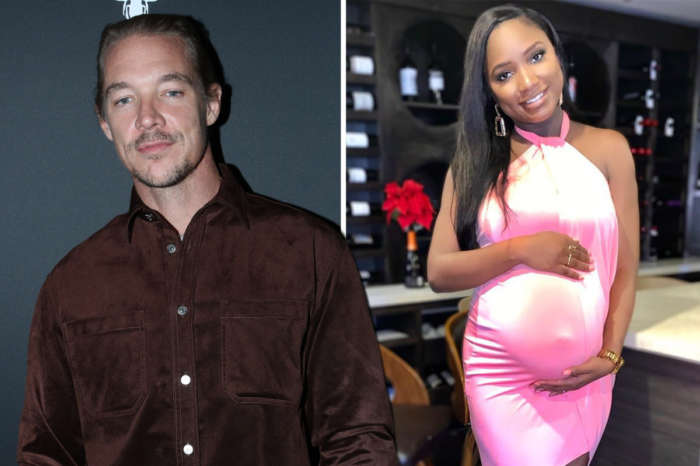 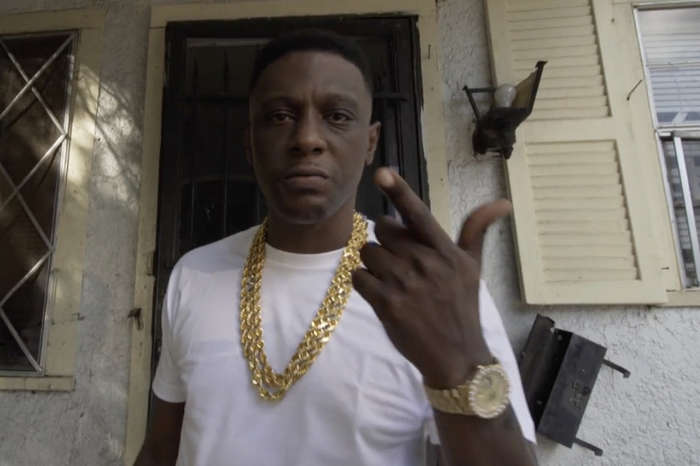