Diplo hits back! Today, Diplo went on to Twitter to respond to Katy’s comment that he wasn’t quite as good in bed as John Mayer and Orlando Bloom.

The DJ wrote, ‘I don’t even remember having sex.’ A few moments later, he sent out a second tweet, writing, ‘I won the bronze medal in sex Olympics.’

I don't even remember having sex

I won the bronze metal in sex Olympics ? pic.twitter.com/RD2PanuCue

As CI readers know, Katy, during her 72-hour Youtube live stream, was asked by James Corden to rank her ex-boyfriends from best to worst based on their skills in the bedroom.

The host said, ‘from best to worst in bed. This is working on the notion that they’re all good,’ and Perry replied, ‘No, no no! I will not do that,’ before she finally fessed up.

The singer said, ‘they’re all amazing lovers, and I would have sex with all of them after I get out of this place,’ before finally admitting that Mayer was her favorite, followed by Bloom, and then last, Diplo.

Regardless of how good her choice in men is, Katy knows how to pick them in terms of how successful they are!

She has had several prolific relationships since she became famous in 2008.

In 2014, she dated Diplo for a short period, and she dated Mayer for three years until they broke up in 2016.

Most recently, she broke it off with Bloom after more than a year of seeing each other.

In their public statement at the time, the singer said, ‘before rumors or falsifications get out of hand, we can confirm that Orlando and Katy are taking respectful, loving space at this time.’

As for who Katy is dating now, we’re not entirely sure who the singer is going after, but we can only assume it will be a man of a the same caliber. 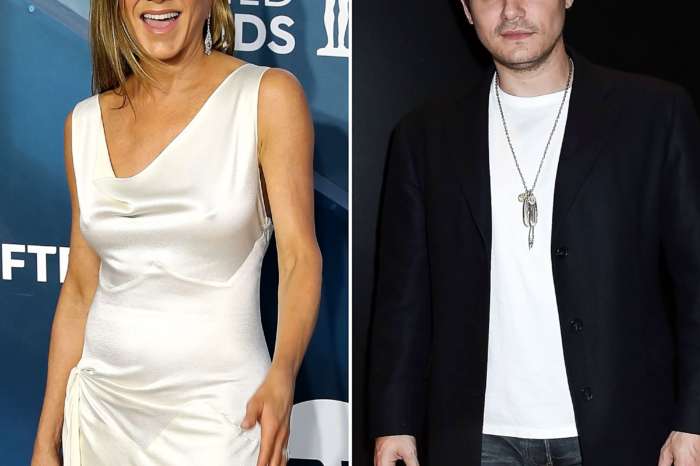