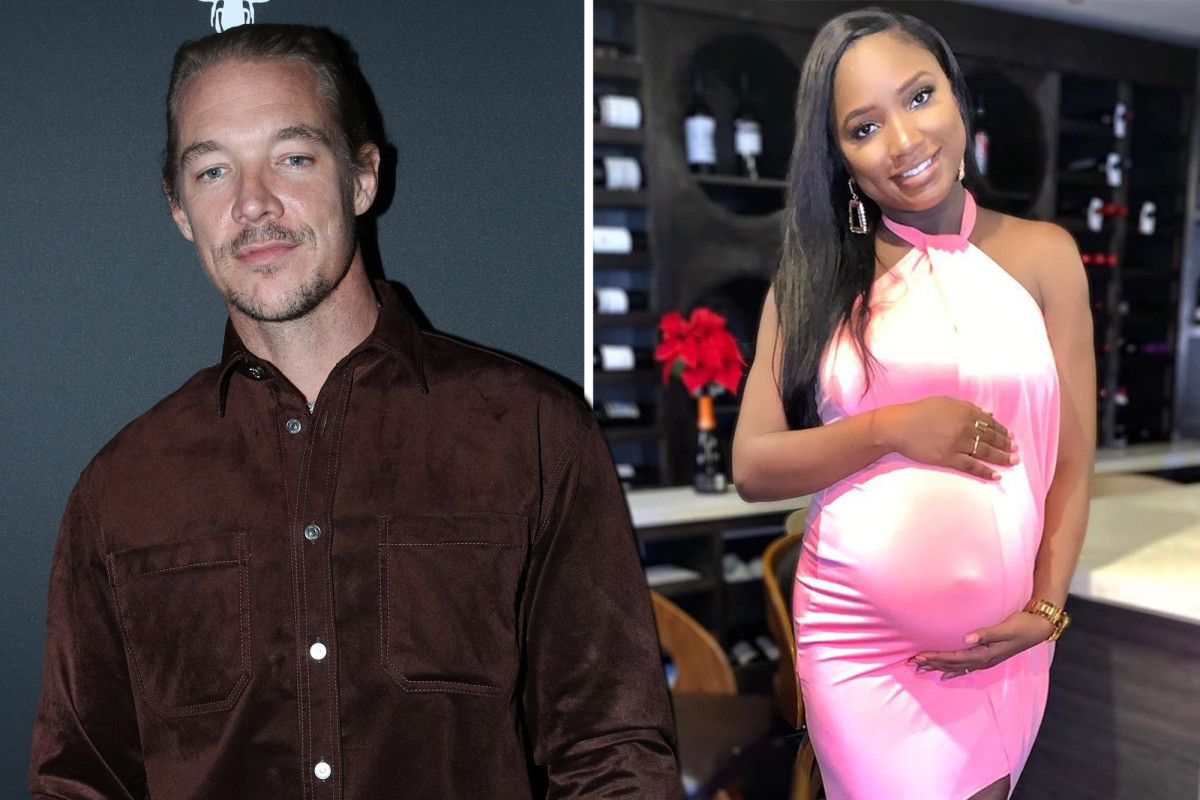 It’s finally official! Diplo has confirmed that he is now a father of three, after welcoming another baby with Jevon King earlier in the year!

As for how he shared the big news, the star actually took to social media on Mother’s Day yesterday to pay tribute to the mother of his third child, another son, Jevon King!

As you might be aware, Jevon gave birth to baby boy Pace back in March and now, a couple of months after, Diplo made it public knowledge that he is the father!

That being said, yesterday, May 10, the DJ decided to share a post meant to celebrate his own mother, but also the mom of his older two sons, Kathryn Lockhart, as well as Jevon!

The post was really heartwarming, featuring pics of all three very important women in his life alongside their kids.

It was the very first time that he publicly mentioned he was the one who fathered Jevon’s child.

And of course, alongside the sweet pics, Diplo also wrote a lovely message dedicated to all three women.

Thanks for giving me life and helping me create it – the three strongest mothers in the world.. I'm still a work in progress but u have given three perfect beautiful boys 🤍 I love you all til the moon and back

It reads: ‘Thanks for giving me life and helping me create it. The three strongest mothers in the world…I’m still a work in progress but you have given me three perfect beautiful boys. I love you all till the moon and back.’

Diplo has been in quarantine separately from his sons with Kathryn, five year old Lazer and ten year old Lockett and so, he previously made it clear that he misses them a lot.

‘They live in a house with their grandmother who’s the most vulnerable. I’ve been in contact with hundreds of people in the past 4 weeks..and I am staying away from the house until I’m cleared of the virus.’

At this point, it is still unknown whether the loving dad has managed to reunite with his older boys or not. 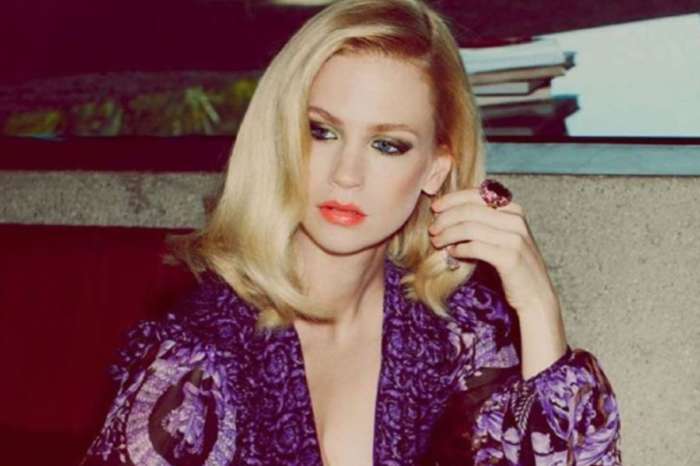