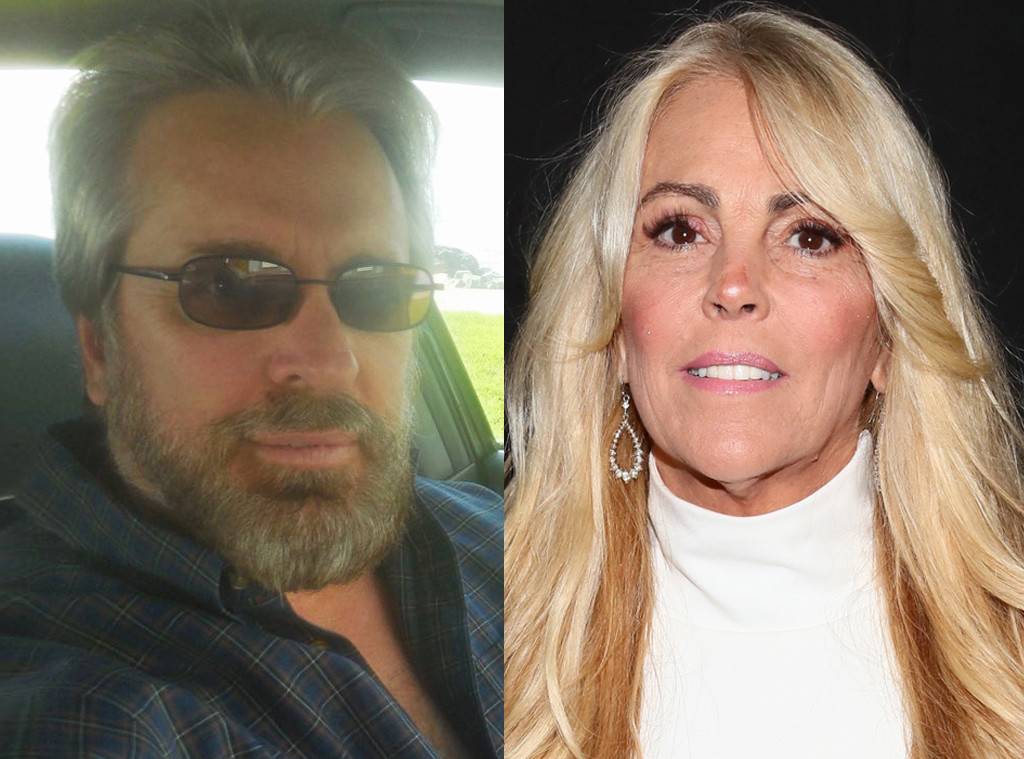 It sounds like Dina Lohan is very disappointed in her online boyfriend of five years. As you may know, the Celebrity Big Brother star and Jesse Nader are no longer together after the man dumped her just before finally meeting face to face!

Dina released an official statement via E! News, confirming the breakup and also addressing Nader’s interviews about it.

‘It’s always sad when a friendship is over but people have always run to the media about me and my family—I thought he was different until I had my suspicions, which he just proved to be justified,’ she told the news outlet.

While on Big Brother: Celebrity Edition earlier this year, Lindsay Lohan’s mother revealed that she had been in a relationship for years with someone she had never met in person.

She shared that the man lives in San Francisco while her residence is in New York.

Of course, maybe the distance wouldn’t have been a problem, but Nader is apparently his ill mother’s only caregiver which is why it’s been difficult for them to see each other!

But just when they were getting ready to meet face to face, a conflict happened and they broke up!

Apparently he was even going to propose to her – had the ring and everything!

Speaking of, on Celebrity Big Brother, Dina confirmed she will have said ‘yes’ since she told co-star Kandi Burruss that ‘It’s crazy, but I’m gonna marry him. It’s really true. I talked to his ma.’

I'll Never Make a Fool Out of Her,,,She's Possesses Something Very Near and Dear to My Heart-

But the fellow contestants thought Dina was being catfished, which even got MTV’s Nev Schulman involved.

That is when Jesse took to Twitter to reveal himself, posting a selfie and tweeting to Kandi: ‘Sweet Lady-I’m Real,,, and Not a Cat Fish. I Love that @dinalohan I’ll Never Make a Fool Out of Her,,,She’s Possesses Something Very Near and Dear to My Heart.’ 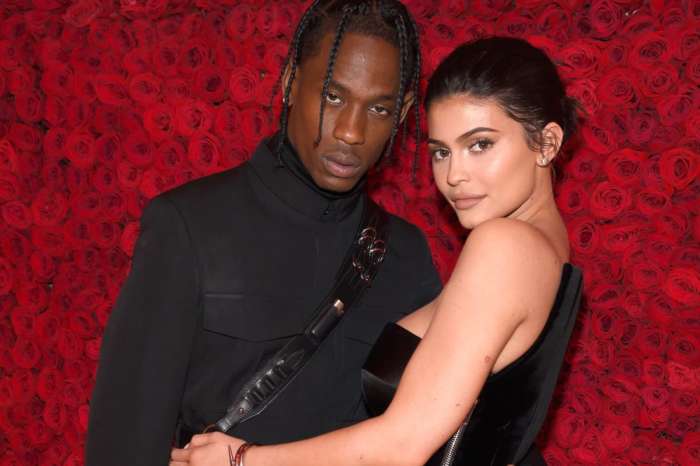 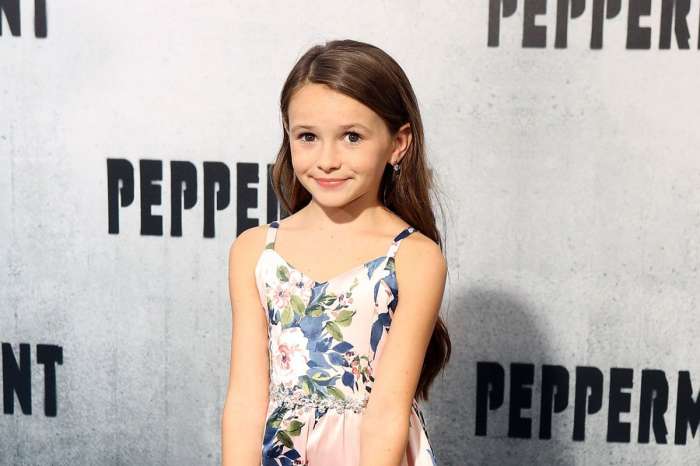