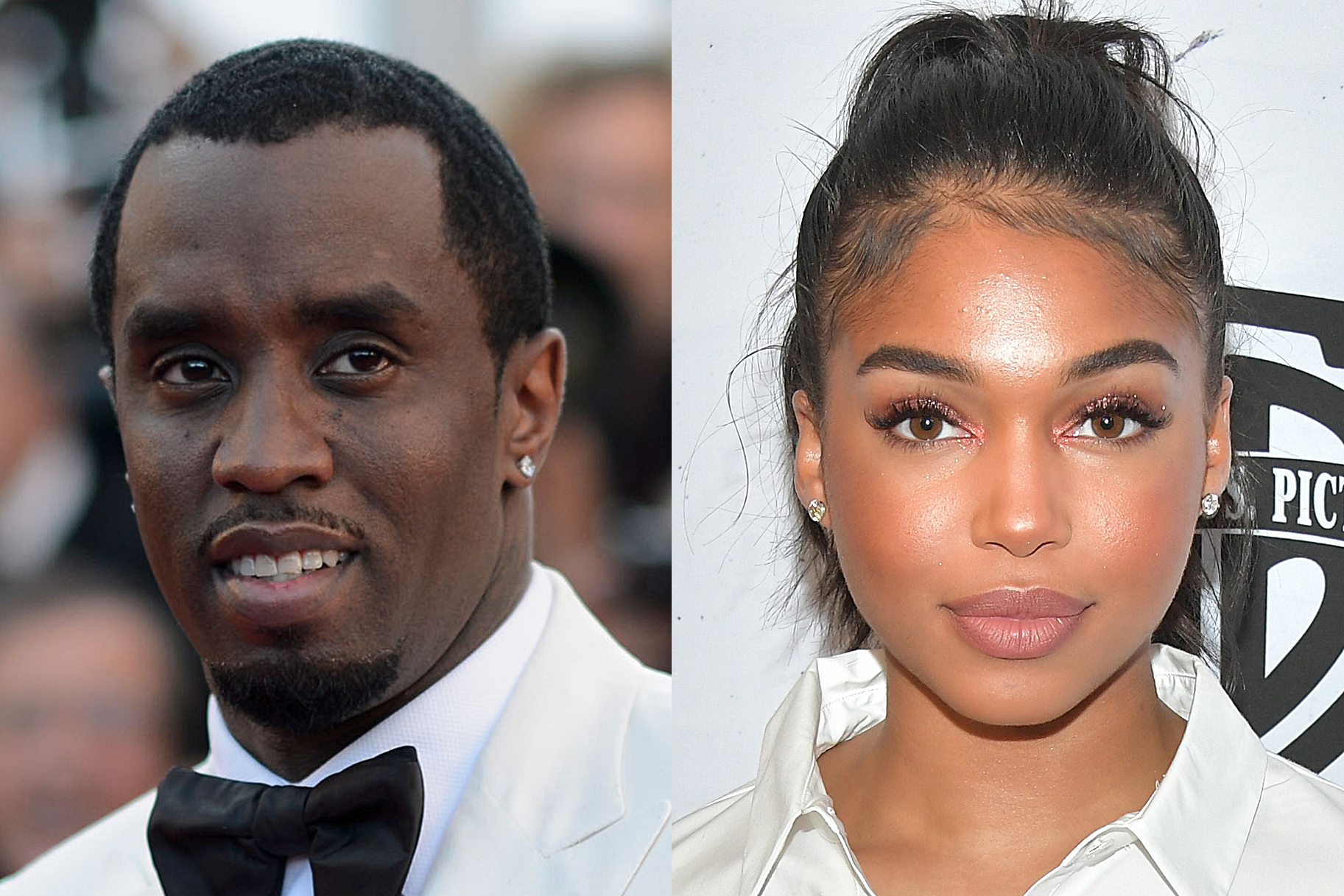 Christian Combs, Diddy’s son, addressed the rumors that his rapper dad is dating Steve Harvey’s daughter, Lori Harvey during a new interview! The 21 year old was in attendance at Tiffany & Co. Men’s Launch in Hollywood when he chatted with the news outlet, opening up about the speculations surrounding his father’s love life.

While he only hinted at the romance being real, it was still more of a confirmation than expected.

Of course, since it’s not really his place to expose his dad’s romance if he is not willing to, when asked how the rumored couple is doing, Christian responded that: ‘They good. They’re just being… Private time. That’s up to them. So…’

He did not give much information but it definitely sounds like there is something between Diddy and Lori.

The real question is, are they getting more serious or not?

As fans know, they have been spotted hanging out together multiple times, being caught on what seemed like dates and even on vacation to Cabo San Lucas, Mexico, back in September!

And that’s not all! There were even pregnancy rumors going around that started when the young woman was photographed rubbing her belly under the shirt while on their Cabo trip.

However, newer pics have shown Lori with a flat stomach so it doesn’t seem like she has a bun in the oven.

Regardless, she and Diddy have been spending a lot of time together and seem to be having fun, which is great for the man since the passing of Kim Porter, Christian’s mom and his ex, has affected him a lot.

Ever since she died of Pneumonia complications last year in November, Diddy has been paying a number of heartbreaking tributes to her on social media and even admitted once that he regretted not marrying her. 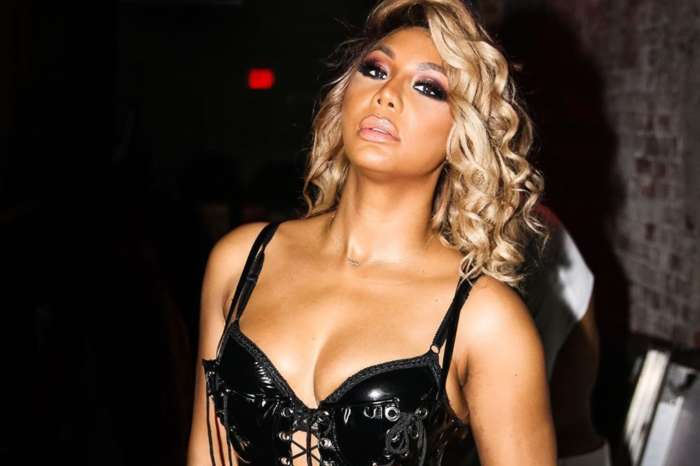